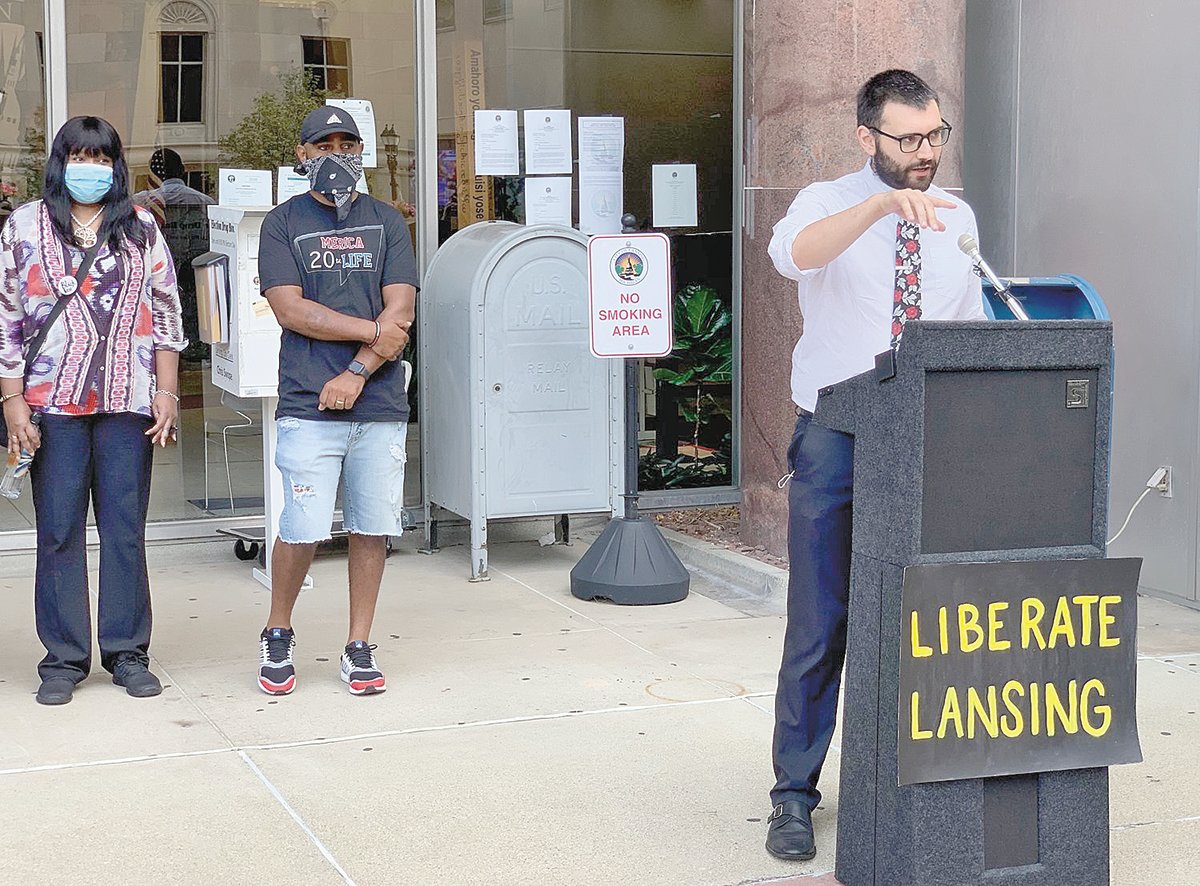 In an email sent to the City Council this afternoon from Betz' official city email, he wrote that he decided today to resign immediately to “focus on my personal relationships and health” after a period of reflection on the past year — a tumultuous one for Betz that included him being fired from his job, censured and stripped of his committee assignments and repeatedly urged to resign over a fiery exchange with a local activist. A cadre of Eastsiders led by a local attorney have also sought to recall him.

It is a tradition for many around this time to reflect on the past year and to re-evaluate different aspects of our lives, such as relationships and careers.

This last year has brought growth and realization in both my personal life and career. I have had a major change of heart toward many causes I supported during my campaign. I decided last year to continue my tenure through the rest of the year to honor my commitment to my ward.

I have come to the realization that I need to focus on my personal relationships and health. As such, this email serves as my resignation from the office of City Councilperson in the First Ward in the City of Lansing.

I believe that this Council is set for the future with the election of President Hussain and Vice President Wood. I truly believe in the strength of my colleagues to push this city forward. I am grateful to my colleagues for all of the lessons and coaching they have given me over the past two years.

Betz couldn’t immediately be reached for comment. A copy of the email obtained by City Pulse shows that it came from his official city email address, though Council President Adam Hussain said that he also hadn’t had an opportunity to speak directly with Betz about his resignation plans.

Betz defeated incumbent Councilwoman Jody Washington  in 2019  for a four-year term that expires at the end of next year. His departure ould require the remaining seven members  of the Council to appoint a replacement who serves until voters can elect someone to finish his term.