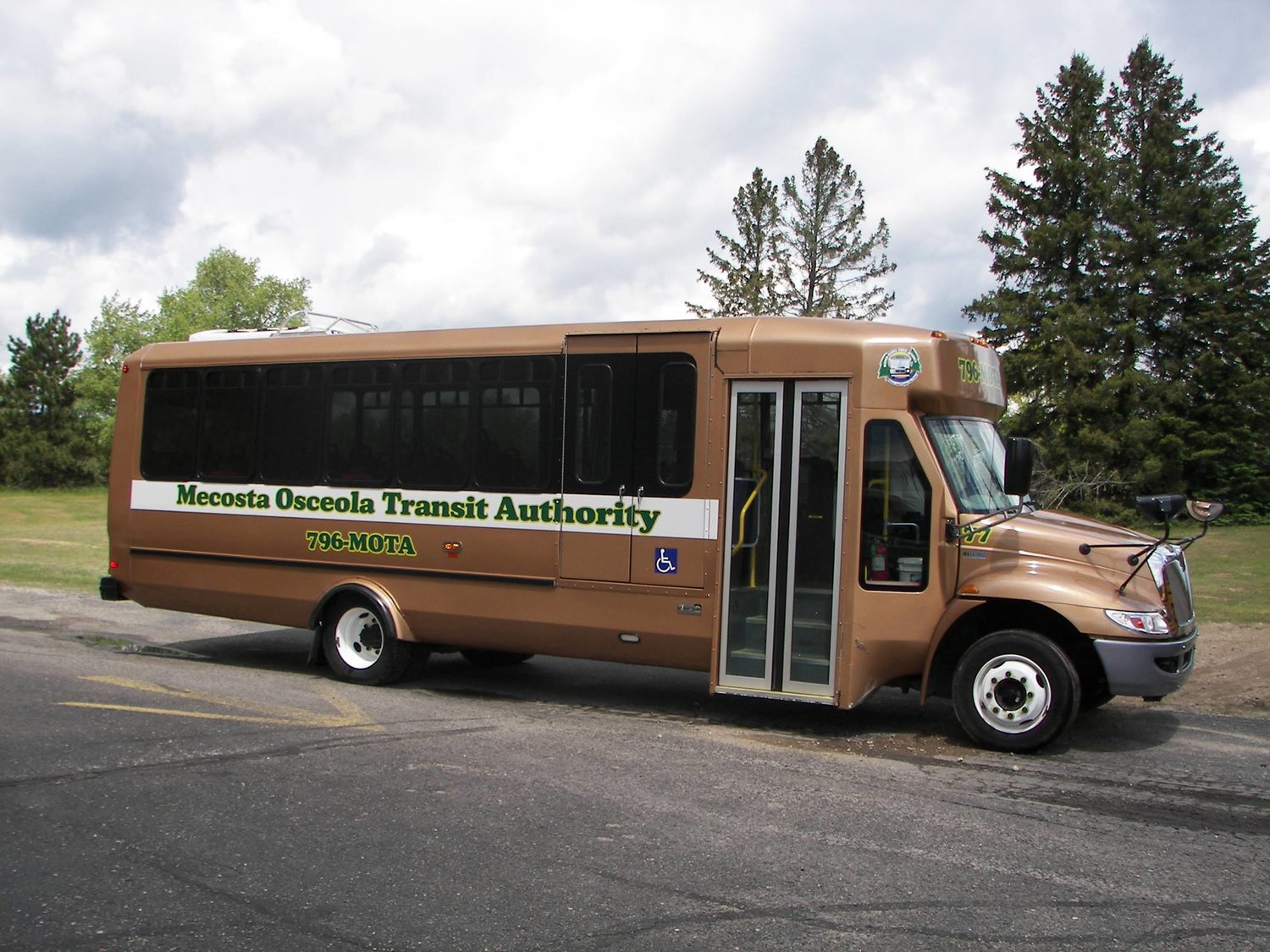 Public transit agencies in the state are facing post-pandemic ridership and staffing shortages, according to transportation officials.

The Michigan Public Transit Association launched ad campaigns in February to address those needs and has seen many great responses, especially on social media, but the association’s members still face hardships, and no one knows if they’ll get all of their riders back, according to Executive Director Clark Harder.

“A lot of different people may end up working indefinitely at home,” Harder said. “A lot of companies have been indicating that they’ve been able to transition work to home, so those could be people who won’t be utilizing open transit.”

Harder said that the mental health of current employees has also been a challenge.

“Our drivers were considered front line workers, so they continued to work and stress levels were very high,” Harder said. “A lot of them, especially in the smaller agencies that don’t pay as much money, and many of the drivers who are semi-retired or part-time have been feeling like it isn’t worth the risk to their mental health.”

The Bay Area Transportation Authority, which serves Grand Traverse and Leelanau counties, is one of the agencies facing such challenges.

It has increased wages to $17 based on experience and added a $1,500 signing bonus according to communications and development director Eric Linguar.

“We have matched our service levels to our staffing levels to reduce driver fatigue and mandatory overtime,” Linguar said. “We’re also being creative and focusing service on the areas that have the highest ridership and meet the most need.

“We’re also trying to re-introduce service as staffing levels allow for the areas with the highest ridership demand and that will have the most positive impact on riders.”

The Mecosta-Osceola Transit Authority in Big Rapids is doing the best that it can to recruit more people, according to Executive Director Michael Tillman.

The authority’s ridership took a “severe nose dive,” according to Tillman, but the more that restrictions were eased, the more its services increased

“Our ridership is not what it was in 2019, but we are continuing to see increases on a monthly basis,” Tillman said. “Hopefully we can get back to pre-pandemic ridership levels.”