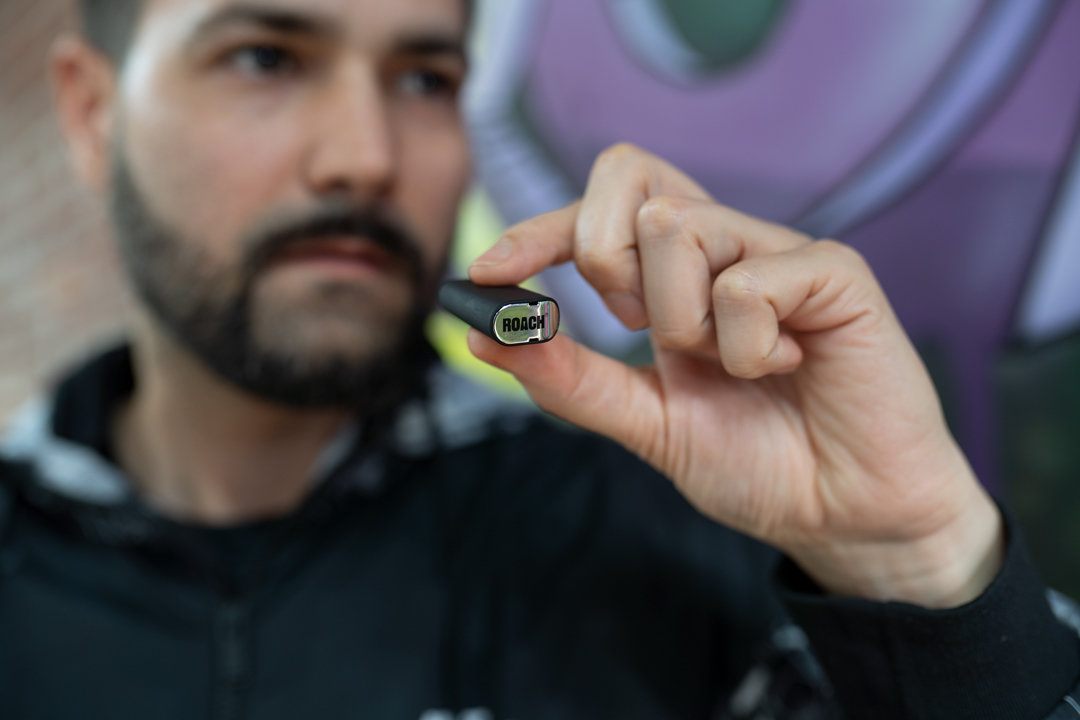 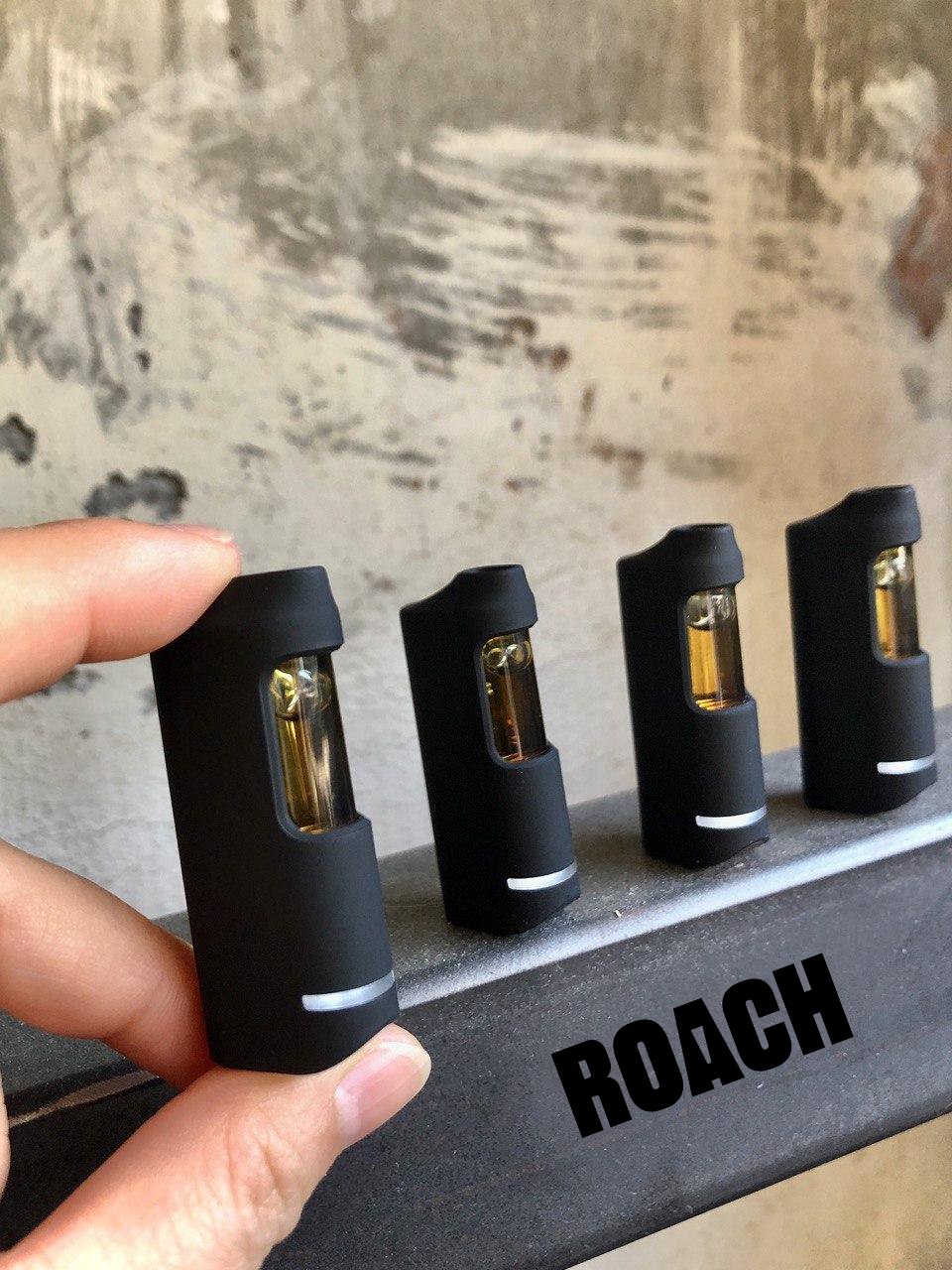 I’m a flower guy. While I’ve dabbled with plenty of the concentrates, edibles and vape pens available in Greater Lansing’s recreational marijuana market, I’ve found that, with few exceptions, nothing beats an old fashioned bag of weed — usually rolled up into a joint or two.

But after a weekend spent with this week’s featured product, vape pens are starting to win over my heart. And this one is particularly tasty, potent and, perhaps best of all, stealthy and discreet.

Six Labs is a marijuana cultivator and processor based in Chesaning that launched last September and is focused on growing premium “craft cannabis products” with “meticulously calibrated, made-to-measure profiles, potencies and flavors,” according to its website.

Its latest product lineup — disposable vape pens designed to fit in your coin pocket — is the result of a new licensing deal with Los-Angeles-based Roach. The third-gram vape pens are on sale now at Breeze stores in Battle Creek and Hazel Park. A company spokesperson offered me some samples ahead of a planned expansion into the Lansing market in “the next few months.”

And I can now say with certainty that local residents are in for a real treat whenever they arrive.

These vape pens are set to come in dozens of flavors. Mine was a live cannabis extract of Melonade — a sativa-dominant crossbreed strain of Watermelon ZSkittles and Lemon Tree. It’s smaller than a Bic lighter and came fully charged and ready to toke straight out of the package.

It took a few hits to get adjusted to the small size, but don’t discount its power from its stature: This thing rips — hard. Bright, sweet and fruity citrus flavors on the inhale, with surprisingly sizable clouds of vapor to complement the hints of melon and sour lemon on the exhale. Unlike most vape pens, the Roach also isn’t metered to limit you to five-second puffs. It can go forever.

About a dozen puffs and 20 minutes later, I started to feel a noticeable cerebral buzz and a mild wave of euphoria. This is definitely a giggly, social sort of strain. And that’s perfect, because this pen is so small that you could easily sneak a few tokes just about anywhere without being noticed. Mine lasted for three full days of pretty constant use before the tank was empty. For legal reasons, I did not secretly puff on this all Sunday night while passing out Halloween candy.

Six Labs cautions that these products are only for connoisseurs. Amateurs should stick with lower tier distillate pens. These tanks are filled only with live resin extracted from fresh frozen cannabis plants, which preserves more of the terpene profile and can lead to a stronger high.

The company’s 45,000-square-foot cultivation lab scientifically calculates everything from the speed and direction of the airflow to the spacing between plants and their pots’ sizes. In a recent press release, founding partner Joe Ori said the lab is “where science meets nature.”

That process also includes the careful selection of strain-specific extracts that are later produced into single-use, limited edition vaporizer pens, numbered like a fine wine or art print, Leafly reports. At least a dozen other strain varieties were listed on Six Labs’ website this week.

A quick flag to smokers who are keeping tabs on the proposed legislation to restrict the caregiver cannabis market in Michigan: In a May podcast interview, Six Labs’ executive Ryan Ori criticized the current 72-plant cultivation limit for caregivers and also labeled some of the state’s caregivers as “people who are not only cheating, but putting the public at risk.”

Kyle Kaminski is City Pulse’s Managing Editor and cannabis enthusiast who has been smoking marijuana just about every day for the last decade. Nearly every week, Kaminski samples some of the best cannabis products available in Greater Lansing, gets real high and writes about them.