Schor: Leadership skills made Sturdivant ‘stand out’ among finalists 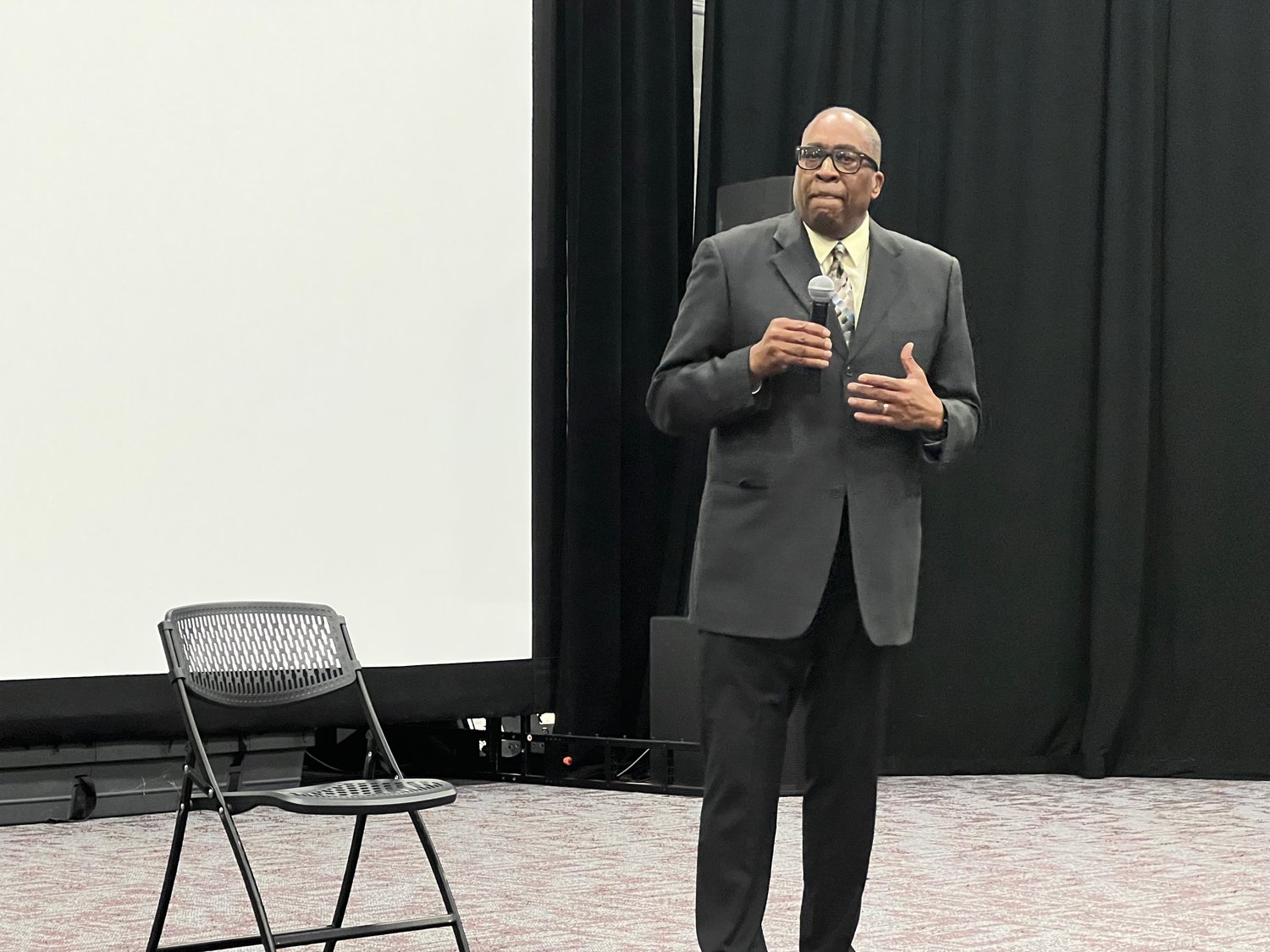 TUESDAY, April 5  — Battle Creek Fire Department Chief Brian Sturdivant has been hired to take the reins at the Lansing Fire Department and beginning next month will become the sixth person to serve as its chief, according to a press release sent today from Mayor Andy Schor’s office.

“The Lansing Fire Department needs strong, steady leadership, and Chief Sturdivant will be an incredible asset to the city,” Schor said in a written statement. “Sturdivant brings years of fire management experience, including extensive work with emergency medical services, training, budgeting and positive relations with fire labor organizations and members. We had two great finalists for this position, but Chief Sturdivant stood out because of his leadership and analytical skills in leading large, diverse departments. I’m excited for him to get here and get started.”

Today’s decision marks the end of a years-long, rotating lineup of interim chiefs who have served amid the nationwide search to replace former Fire Chief Mike Mackey, who resigned from the post in August 2020. Assistant Chief Michael Tobin — among 18 other candidates — applied to become the chief but were passed up for the job. Tobin, Sturdivant and Sterling Heights Assistant Chief Edwin Miller were named as finalists before the city’s Board of Fire Commissioners voted last week to recommend just two candidates for Schor’s consideration: Sturdivant and Miller.

Schor said that Sturdivant “stood out” for his long history of diverse leadership experience that spans three decades, four departments and four states. Tobin will pass the torch on May 2.

“I am excited and honored to be selected to serve as Lansing’s next fire chief,” Sturdivant said in a statement attached to the press release. “I look forward to working with the great men and women of the Lansing Fire Department, city leaders, and community members to ensure the Fire Department is a leader in providing EMS, fire services and training throughout Michigan.”

Who is Brian Sturdivant?

Sturdivant grew up in Battle Creek and has served as the chief of its Fire Department since 2018. Just after he took that job, he told the Battle Creek Enquirer that “it doesn’t get better than serving as a leader in your hometown.” But apparently, Sturdivant is ready to keep on moving.

Sturdivant’s career in the fire service includes 15 years spent in Fulton County, Georgia, as well as fire departments in Arizona, California and Virginia. He’s a graduate of Grand Canyon University, Naval Postgraduate School and the National Fire Service and Command Program at the University of Maryland. He’s also a certified public manager and a recent graduate of a municipal leadership program at Harvard University.

Sturdivant’s father graduated from J.W. Sexton High School, so the opportunity to work in Lansing is “personal,” he explained at a meet-and-greet hosted by the city last week. And as the only Black man on the stage, he didn’t mince words about the repeated allegations of a racially discriminatory culture that has long brewed behind the walls of the city’s fire stations.

As a younger firefighter, Sturdivant said his white department leaders had forced him and his Black colleagues to share the same bunk beds and only use the same plates and silverware.

He added: “I do understand that there are myriad issues here in the city of Lansing — personnel issues. These are issues that I’d look to address because I have personal involvement with what that does to an individual. I was marginalized. I was minimized. I vowed to myself that I would never allow something like that to happen under my watch. It hurts. It’s demoralizing.”

Sturdivant, who identifies as a “lifelong learner,” emphasized three key components that he credited for building his career: education, experience and professional development. He also said that he wants to deploy a “strategic plan” that would set LFD on course for success.

“This is an organization with a huge level of potential. A lot of that potential is untapped,” he said. “There is a lack of a plan, a lack of direction. I heard someone say the rudder on the ship is missing. The lack of planning process has become a bit of a choke point for the organization.”

He added: “This is not an indictment against anyone or anything, but it’s hard to manage an emergency service delivery when everything is reactive. When you lean so heavily on reaction, it becomes crisis management. And there’s no organization that can survive that over time.”

Sturdivant told the Battle Creek Enquirer in 2018: “A couple of my relatives said you went all the way around the block to come back home. Coming home is great.” He also used some similar language last month in conversations with members of the city’s Board of Fire Commissioners.

Sturdivant told Commissioner Charles Willis that Lansing was a final “destination job” for him.

“He says he wants to come home,” Willis told the rest of the Fire Board yesterday evening. “These are not guys who were talking about staying here for one or two years and moving on.”

A Texas-based firm called Strategic Government Resources was paid about $25,000 from the city to recruit candidates and conduct the search for the next fire chief. City officials said if the selected candidate ends up leaving within the next 18 months, they’ll redo the search for free.

The firm was hired at about the same time as Public Sector Search and Consulting was contracted (for about $40,000) to bring in a replacement for former Police Chief Daryl Green.

Click here to read previous coverage, including more details about the other two finalists.