Workers say the coffee giant is refusing to negotiate, while raking in profits 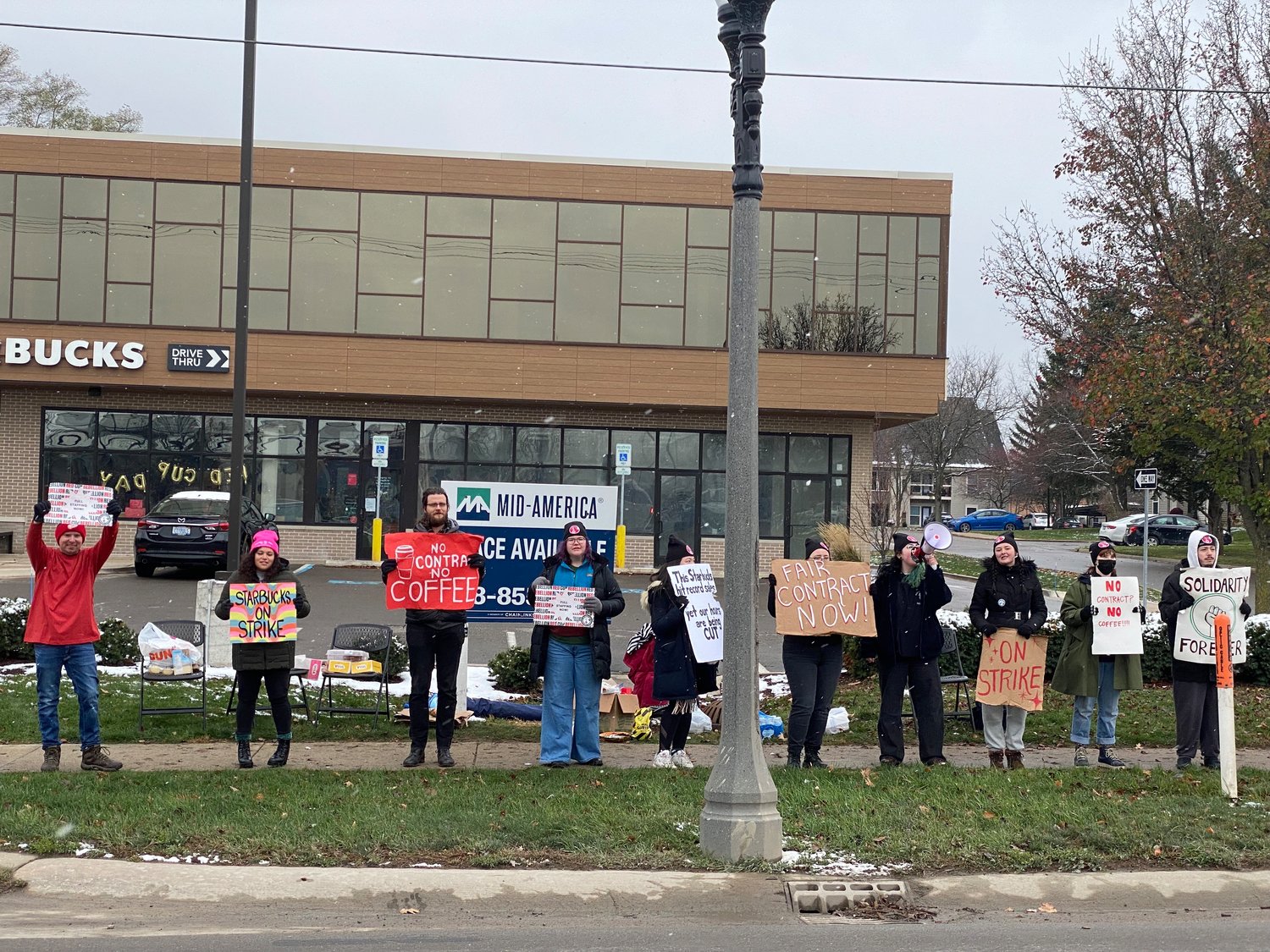 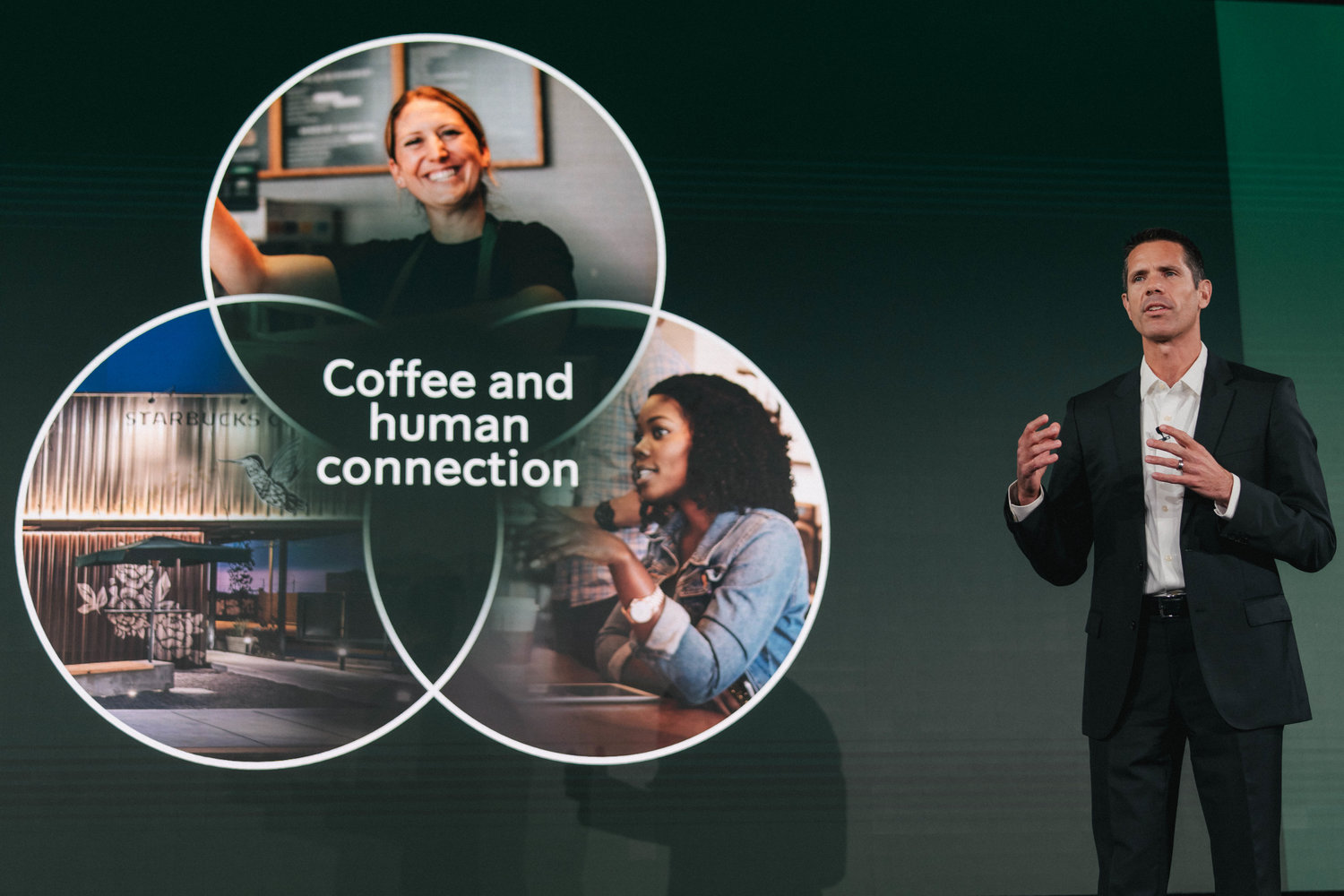 THURSDAY, Nov. 17 — The snow was flying, cars were honking and Starbucks barista Tristian Gauthier,20, was watching it all as she spoke this morning about the protest against the coffee company by union workers.

"We have proposals we'd like to present to them so workers' voices are heard and represented," she said of the union and Starbucks. "They won't even sit down with us long enough to have that conversation or to bargain."

Gauthier was one of about a dozen employees on a picket line in front of the Starbucks on Lake Lansing Road near US 127. The store was closed today, disrupting Red Cup Day at that location. That’s the day Starbucks hands out cups that entitle customers to special discounts.

The Lake Lansing Road Starbucks location is one of seven in Michigan involved in what organizers have dubbed the "Red Cup Rebellion."

Red Cup Day “is one of the most profitable days of the year," said Gauthier. "We wanted to shut down stores, or at least slow them down by not being fully staffed and that would slow down their profit."

Starbucks did not respond to an emailed request for comment.

She said many workers are "barely paid minimum wage, let alone a livable wage." She said scheduling conflicts are being ignored by management and some full-time employees are being scheduled to work only part time.

Matthew Kain, an organizer for Starbucks Workers United, the union representing Starbucks employees, explained the protest in a press release.

"Starbucks partners are the face and cornerstone of the Company, yet they are forced into running perpetually understaffed stores, and given inconsistent schedules they can’t rely on," Kain wrote. "Conditions like these are what led Starbucks partners nationwide to begin unionizing, and the Company has only responded with disdain and disregard for its employees. Now, Starbucks partners are demanding the Company meet them at the bargaining table to create improved standards in staffing and scheduling, along with a host of other bargaining proposals that have been crafted by partner leaders across the country."