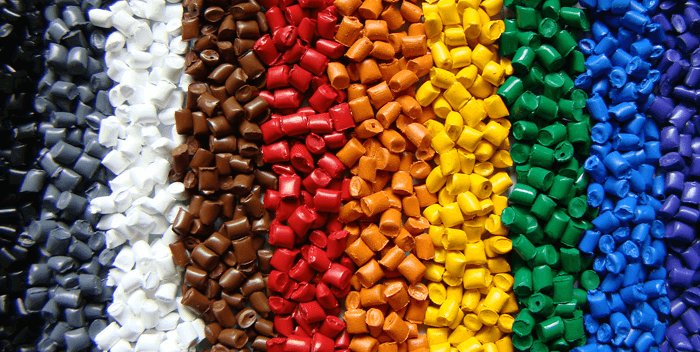 The opportunity started with pandemic shutdowns, which disrupted manufacturing and the movement of goods, said Dave Smith, a recycling coordinator at the Michigan State University Recycling Center.

That resulted in material shortages for businesses across the state, said Patrick Gagliardi, the chair of the state Liquor Control Commission.

Since 2020, the adult beverage industry has struggled to manufacture and ship glass, aluminum, cardboard and bottle caps, Gagliardi said. And recent spikes in the price of petroleum in response to the war in Ukraine have not helped.

“That was just hard on businesses, especially those who get their goods through some sort of transportation,” he said.

Shortages of raw materials cause price spikes, Smith said. And rising prices for petroleum are making plastic much more expensive.

The cost to make “virgin” or new plastic products is much higher than normal, he said.

The cost of polypropylene, a flexible plastic resin used to make items like reusable water bottles, plastic food containers and car parts, has risen roughly 36% since 2020, according to Statistica, an online data analytics platform. )

For plastic producers, the higher cost makes it harder to keep up with demand, Smith said. As oil prices increase, plastic prices do as well.

But recycling centers like that at MSU could benefit when cost-cutting companies look for alternatives.

Selling recycled plastic is one way.

Smith said, “Generally, as oil prices go up, so does the value of recycled plastic scrap. I would say that there has been more demand, especially for products associated with shipping.”

According to data from Recycle Ann Arbor, number one and number two plastics, which contain polyethylene, have the strongest domestic recycling markets. Polyethylene is used to make the plastic for trash bags and film.

And it’s not just plastic that is in demand.

“Over the last year, I have received several calls from companies which recycle cardboard, inquiring if we would be willing to sell them bales of material,” Smith said.

“So there definitely has been an increased demand for cardboard and paper products. We have also seen strong markets for recycled plastic scrap,” Smith said.

The national average price of PET plastic, a form of polyester, increased by 17% to 39.22 cents per pound, compared to 33.42 cents in March.

Smith said he’s not sure if continuous supply chain disruptions will also lead to less recycling coming into the drop-off center in the future.

“If you have been to the grocery store over the last couple of years, you will have seen some empty shelves,” Smith said. “If the product isn’t there to buy, then consumers aren’t able to use it and recycle the bottle or tub when they are done consuming the product.

“That being said, most retailers have been able to restock shelves, so this has been a fairly short term problem,” he said.

And despite the slow recovery for MSU’s center, recycling in Michigan has reached an all-time high, according to the Department of Environment, Great Lakes and Energy.

That’s partly due to a state investment to increase the number of households with curbside recycling carts and available drop-off sites, department director Liesl Clark said in a press statement. That resulted in nearly three quarters of the state with access to recycling services.

“Michiganders are recycling now more than ever before,” Clark said.

The estimate from a three-year analysis that started in 2019 is that over 500,000 more tons of cardboard boxes, milk cartons, plastic bottles and other recyclables have been returned. Recycling centers across the state process 440,828 tons of material annually, not including the additional 60,000 tons of organic material.

Recycling rates may continue to rise with the recent announcement of state grants to expand recycling centers in Flint, Marquette and Alpena, among others.

Alpena will receive a $1 million grant to construct a $5 million recycling center near the Alpena County Regional Airport.

A $300,000 Renew Michigan grant will support an $8 million project for ACI Plastics to build a recycling system. It would process 25 million pounds of plastic film each year when it opens in Flint in 2023.