New restaurant and venue in the works 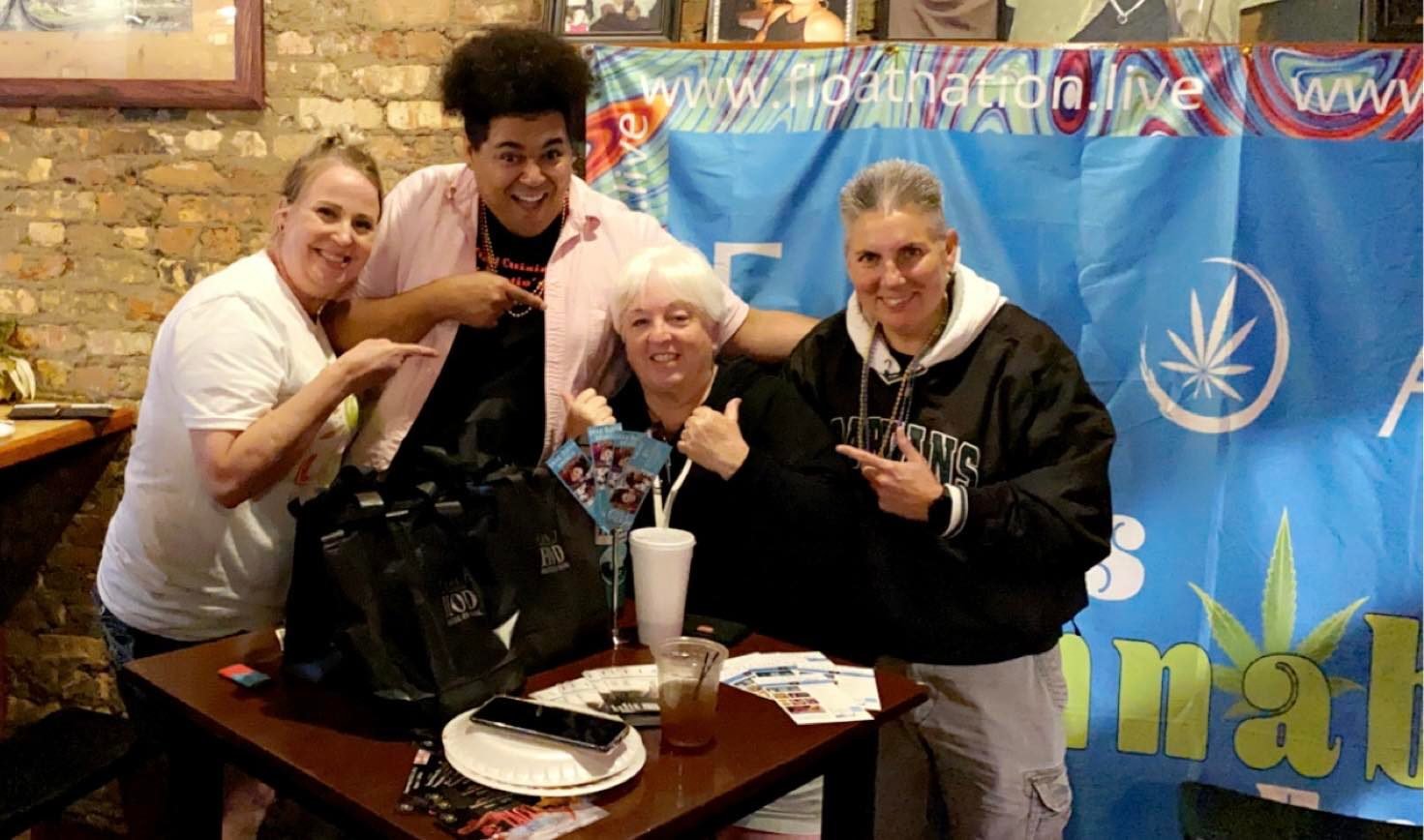 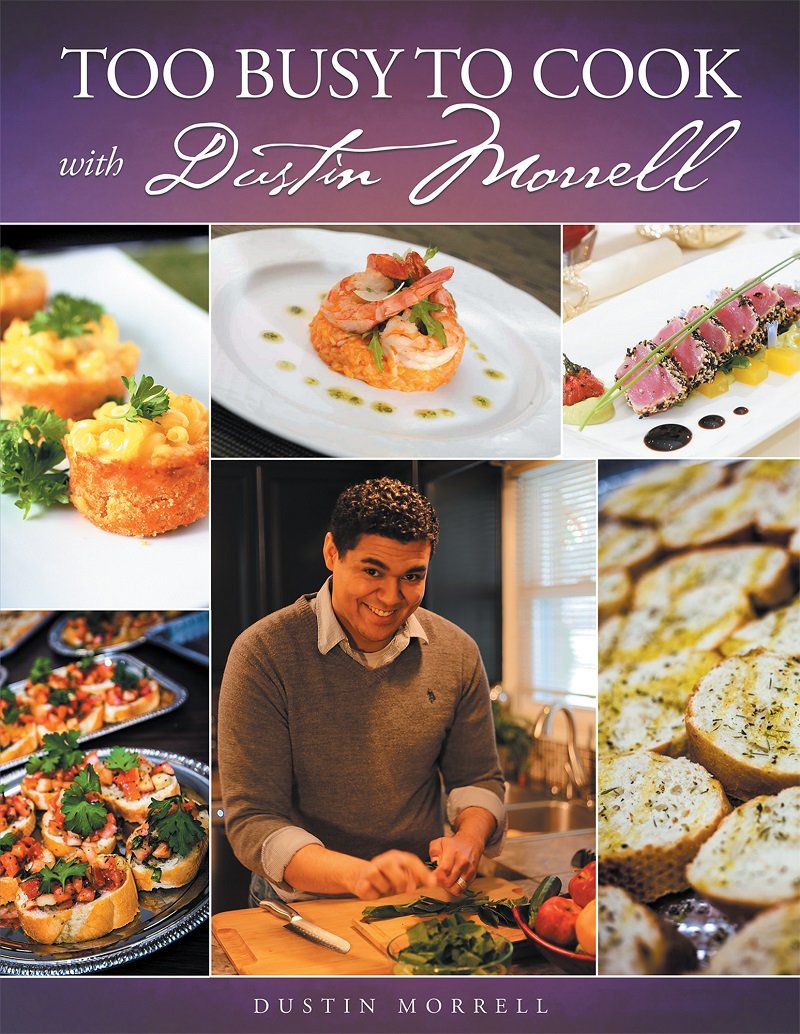 Plans are being finalized for the former location of Green Dot Stables, and according to Dustin “Dustie” Morrell, a co-owner and partner in the venture, it will be a spot for everyone.

“City’s Edge will be a place you go for inclusion of all orientations, races and views,” said Morrell of the new eatery and venue located at 410 S. Clippert St. It will be “a destination spot for everyone to feel included, and enjoy live entertainment that focuses on local artists while having a delectable seasonal menu.

“We’ll also offer family-style dining, so families of all sizes can dine in or order out for affordable rates,” he added.

While the doors have yet to open, plans are in the works. Aside from some red tape issues, the original open date of Sept. 3 was pushed back a couple of weeks for a few other reasons — including timing.

“We figure a lot of people are leaving Labor Day,” Morrell said. “So, we want to open when school’s first week is over — to give MSU students a new place for the weekend.”

Morrell, 28, of Dewitt, said the new signing date is set for Sept. 15, with a Sept. 17 “LGBT friendly kick-off” event with drag queens planned for the grand opening. The Santana Project (an eight-member Carlos Santana tribute band), The Kathy Ford Band and dancers are set to perform. The next day (Sept. 18), City’s Edge spices things up with its first-ever Greater Lansing Taco Festival. Aside from a hot chili pepper eating contest, there will, of course, be plenty of tacos to devour.

For the thirsty crowd, attendees can enjoy adult beverages such as cervezas, margaritas, Palomas, specialty cocktails and many tequilas. Tickets are $15 at the door.

“You can try tacos which we specialize in called Birria De Res, from Jalisco, Mexico,” said Morrell, adding other vendors will be onsite. “But we’re currently looking for more food vendors to fill up other Hispanic regions and desserts.” 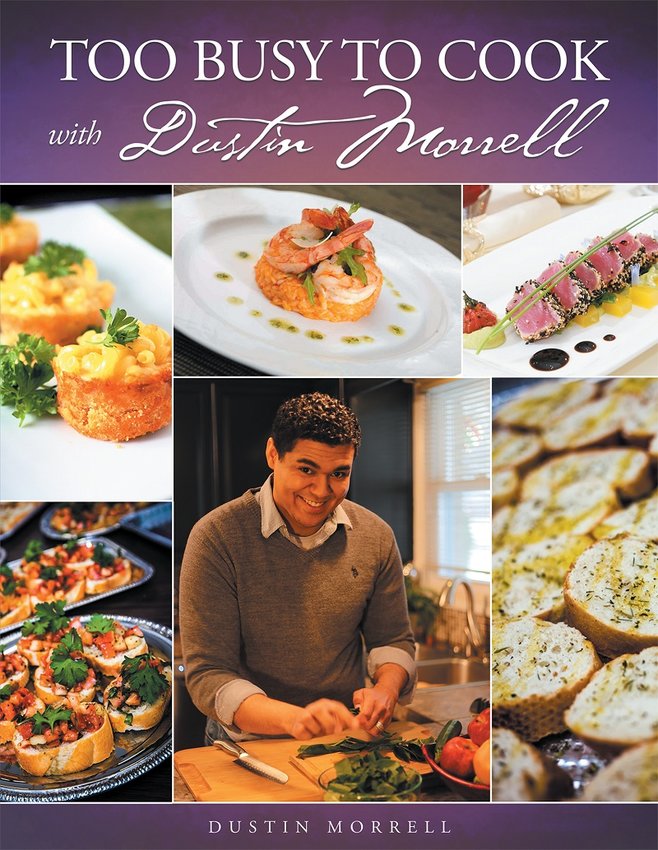 For those interested in working alongside him, City’s Edge is hosting a hiring event next month.