The challenge of finding an editor and how you can help 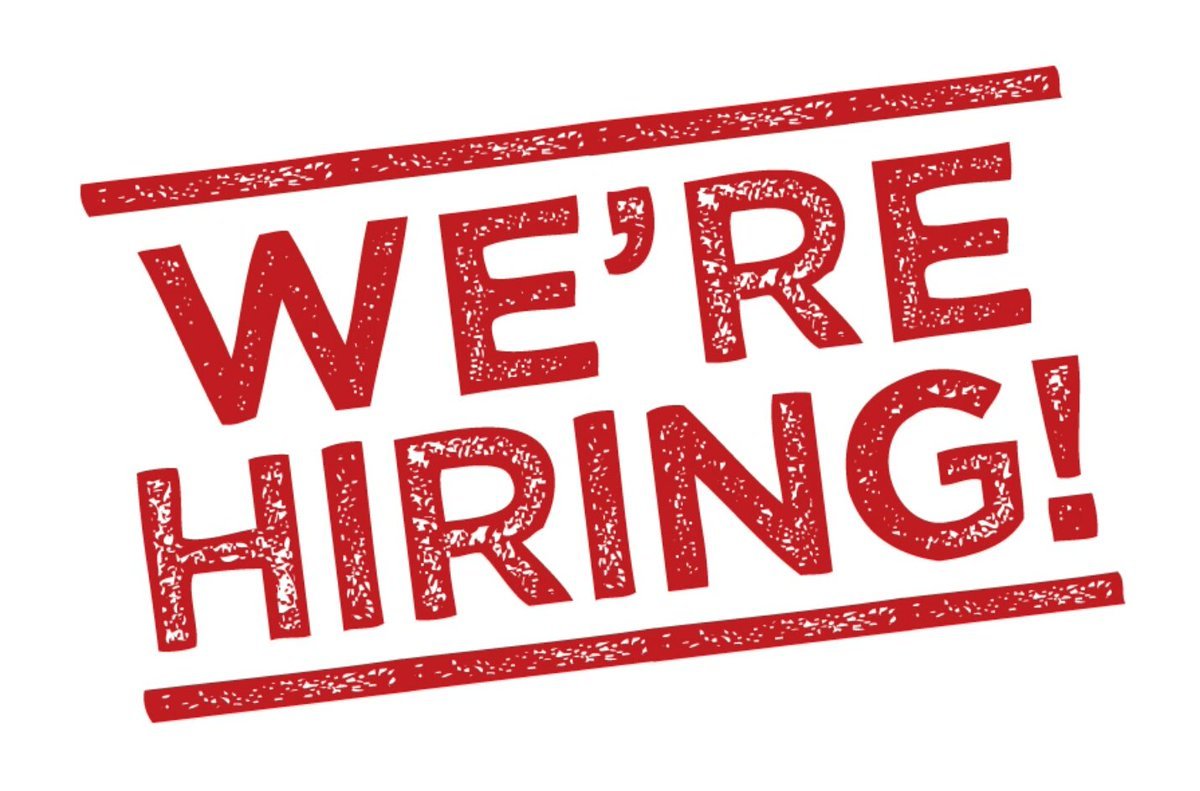 City Pulse needs your help. This time, we do not have our hand out, although your contributions are always welcome. (Please see P. 3 for information on our June fundraising campaign.)

Rather, we are asking you to spread the word that City Pulse is seeking an arts and entertainment editor and is doing its best to find candidates with diverse backgrounds. The position became vacant before the pandemic set in, when our previous arts editor left for another job. We were sorry to lose her because, among other reasons, as an African American woman, she brought an important perspective and helped diversify our coverage. City Pulse’s staff of just seven full-time people, counting the vacancy, is diverse in several ways, but our only African American employee is on the business side, not the editorial side.

Our goal has long been to conduct a true equal opportunity search. Based on more than five decades in journalism and from working in and leading newsrooms big and small, I know first-hand how important it is to have a diverse staff in covering a community.

But the pandemic intervened soon after the opening occurred, making it unwise to hire anyone in such a period of economic uncertainty. Finally, last month, we launched a national search that made it clear we wanted a pool of candidates with diverse backgrounds.

Unfortunately — and ironically — our efforts have been dealt a blow by critics who have labeled City Pulse racist.

Here’s what happened: A young African American woman from Lansing with a strong interest in the arts applied for the position. But the day before her scheduled interview, she pulled out, with this explanation: She had discovered, she emailed us, City Pulse’s alleged “history of hostility towards the Black community, its members, and those who are vocal in critiquing certain articles or topics written by your publication.”

This follows the effort led by Rina Risper, the publisher of the Black-oriented Lansing publication The New Citizens Press, to undermine City Pulse’s credibility after we published an editorial that questioned her claim that Councilwoman Kathie Dunbar sexually harassed her. Risper’s claims about City Pulse are vague. On her Facebook page she said, “City Pulse has always been anti-Black, moreso, now that Kyle is there,” referring to our managing editor, Kyle Kaminski. Her claims are also false and defamatory on their face. What exactly this “history” is the job candidate referred to, she did not say.

Pulse has had a brush up or two with a few members of the Black community in recent years. Last year, we got sidewise with one leader of Black Lives Matter for using statements by her from her Facebook page, which she considers private. We reject her contention that something anyone, “friend” or not, can access, is private. But even so, we reexamined our policy and decided from now on, we’d try our best to use Facebook as a tip sheet to be followed up on, not as a primary source for stories. We use Risper’s Facebook comments here because they directly criticize City Pulse.

We also ran into a buzzsaw of disapproval from Ingham County Commissioner Derrell Slaughter, an African American man, over a candidate survey on racial equity we conducted last year as part of our election coverage. Slaughter’s point, as I understood it, was the survey questions were uninformed because they lacked input from Black people. Granted, the final questions were written by a white man, our managing editor. But he consulted with Black people and researched the questions widely. No one, to our knowledge, has criticized the actual questions — just how they came about.

Risper, Slaughter and a handful of others have now staged two demonstrations outside of City Pulse, and the attendance has been about the same both times: About 20 to 25 people — and roughly half of them are members of a local family that is mad at City Pulse about something that has nothing to with Risper and Slaughter’s complaints. (The family maintains we sided with an imprisoned man who killed a family member, but that’s for another column.) By and large, members of Lansing’s African-American community cooperate with City Pulse when we seek their views for stories. We are very pleased that the restaurant Gregory’s Soul Food, a staple in the Black community, recently allowed City Pulse to distribute there, next to The New Citizens Press.

But thanks to social media, a few people can do damage, as we expect happened in this case with the African American job candidate who changed her mind.

The irony I referred to earlier in this column is, of course, that in accusing City Pulse of being racist, Risper and her followers have made it more difficult to attract candidates of color. If their goal is to influence change at City Pulse, how does this help?

Despite this setback, our goal remains the same: to attract a diverse pool of candidates for this position.

This is where you, the reader, can come in: Do you know a person of color who writes well with a sincere interest in the arts? No journalism experience is required (although desired)—we can train the right person. We would also be pleased to consider anyone who comes to mind, regardless of race.

If so, please email me with your suggestion, or encourage that person to email jobs.lansingcitypulse@gmail.com.