The CP Edit: A crisis of violence 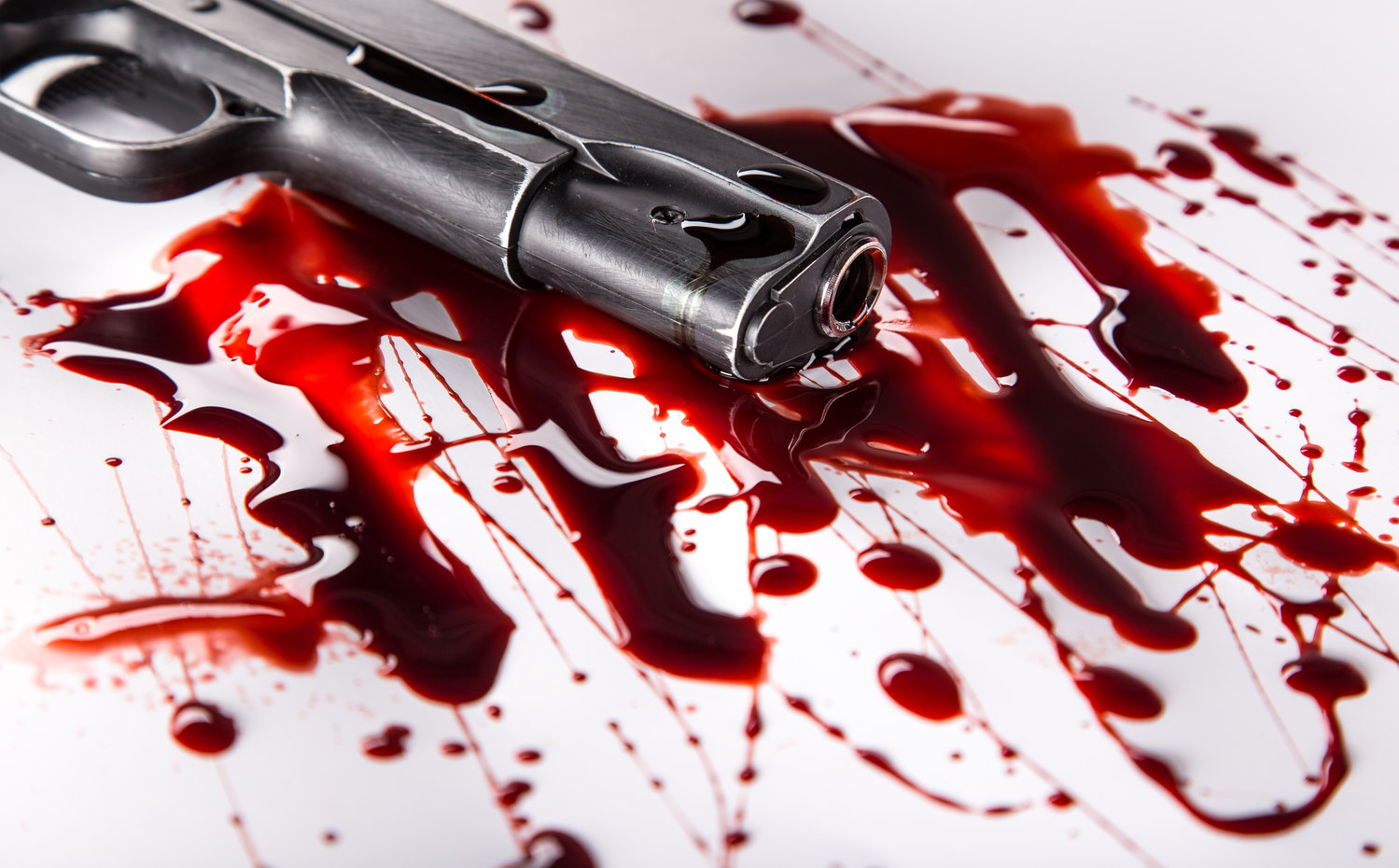 (This editorial has been corrected to show that Lansing reported 21 homicides in 2020.)

Two more murders. Two more Lansing teenagers dead, bringing the city’s 2021 death toll by homicide to 15. And it’s only June. At this rate, Lansing is on track to easily outstrip last year’s record of 21 homicides — the most murders in a single year in decades. With the hottest days of summer just ahead, we’re bracing for even more senseless violence while community leaders scramble for answers.

Lansing is not alone, of course. Social isolation, economic disruption and rising frustration due to the pandemic are key drivers behind a sharp uptick in violent crime in cities across the country. But every fire starts with a spark, and the dry tinder of Lansing’s present circumstances — too many people living in poverty, too little opportunity for young people of color, a broken system of mental health services, escalating domestic violence, and too many guns on the street — all provide the deadly fuel for a conflagration of killing.

According to Everytown for Gun Safety, the national advocacy group that was borne from former New York Mayor Michael Bloomberg’s Mayors Against Illegal Guns initiative, 2020 was one of the deadliest years on record for the United States. Gun homicides and non-suicide-related shootings took approximately 19,300 lives, a 25 percent increase from 2019. A January survey by the Police Executive Research Forum found that gun-related homicides increased in 57% of a diverse set of cities last year.

Bloomberg’s group also estimated that more than 22 million guns were sold in 2020, a 64% increase over 2019, driven at least in part by pandemic-related paranoia and irrational fears that the incoming presidential administration would start confiscating guns, a fictional narrative stoked by the National Rifle Association to boost their membership whenever a Democrat is elected president.

It’s also important to recognize that not everyone is equally at risk. Black people are 10 times more likely to die from gun violence than whites. Systemic discrimination, inequities in health care, housing and education, and other factors amplify the risks of gun violence for people of color. Research also shows that access to a gun makes it five times more likely that a woman will die at the hands of a domestic abuser.

In the wake of the latest murders, Mayor Andy Schor announced he is forming a Gun Violence Task Force to develop recommendations for action. While something is better than nothing, Schor’s response is about a year late and typical of his favored approach to vexing issues: form a committee. In this case, the group is composed entirely of his own staff and Cabinet members, which isn’t a good look. We think it would have been better to reach out to the community from the start to enlist the assistance and perspectives of key stakeholders.

We don’t fault Schor for the city’s murderous crime wave, but we prefer to see immediate action rather than another round of hand-wringing by committee. While many of the needed reforms fall to state and federal lawmakers, who have the power to enact stricter controls on gun purchases and direct more resources toward gun violence prevention, there are also affirmative steps that Lansing leaders can take to move the needle in the right direction, right now.

With the risk of exposure to COVID-19 significantly diminished, we think it’s time to double down on community policing strategies that embed officers in troubled neighborhoods. Getting police officers out of their cars and into the neighborhoods builds the relationships and trust that are essential to detecting trouble before it turns into deadly violence. Schor should also impose a summer curfew for minors and direct the Police Department to aggressively enforce it.

City funding for community-based violence prevention strategies should also be increased. Ingham County’s Advance Peace initiative, which uses mentoring and counseling targeted to at-risk youth, has tremendous potential to stem the tide of gun violence. Lansing is already a partner in the initiative, but city leaders should leverage the coming windfall of federal American Rescue Plan funds to expand the scope and scale of the program and make other key investments in gun violence prevention, including summer youth employment programs and crisis intervention services that can help turn anger and frustration away from violent outcomes.

We would also support a bounty system that pays citizens for information that leads to the seizure of illegal guns.

At the state and federal levels, we must demand that our elected representatives strengthen background checks for gun purchases, reenact the ban on assault weapons and make gun owners liable when they fail to securely store their firearms. It is also imperative for lawmakers to pass what are known as “Extreme Risk” laws, which allow authorities to confiscate firearms from known and suspected domestic abusers.

There will be no quick fixes for the city’s epidemic of gun violence. We, the people of Lansing, have our own work to do to rectify the ills of economic, social, and structural inequity that perpetuate the cycle of violence in our city. Let’s each start where we live by getting to know our neighbors, keeping an eye out for trouble, and supporting and mentoring at-risk youth. Step by step, one relationship at a time, we can help reverse the tide of violence and restore peace and safety in the Capital City.