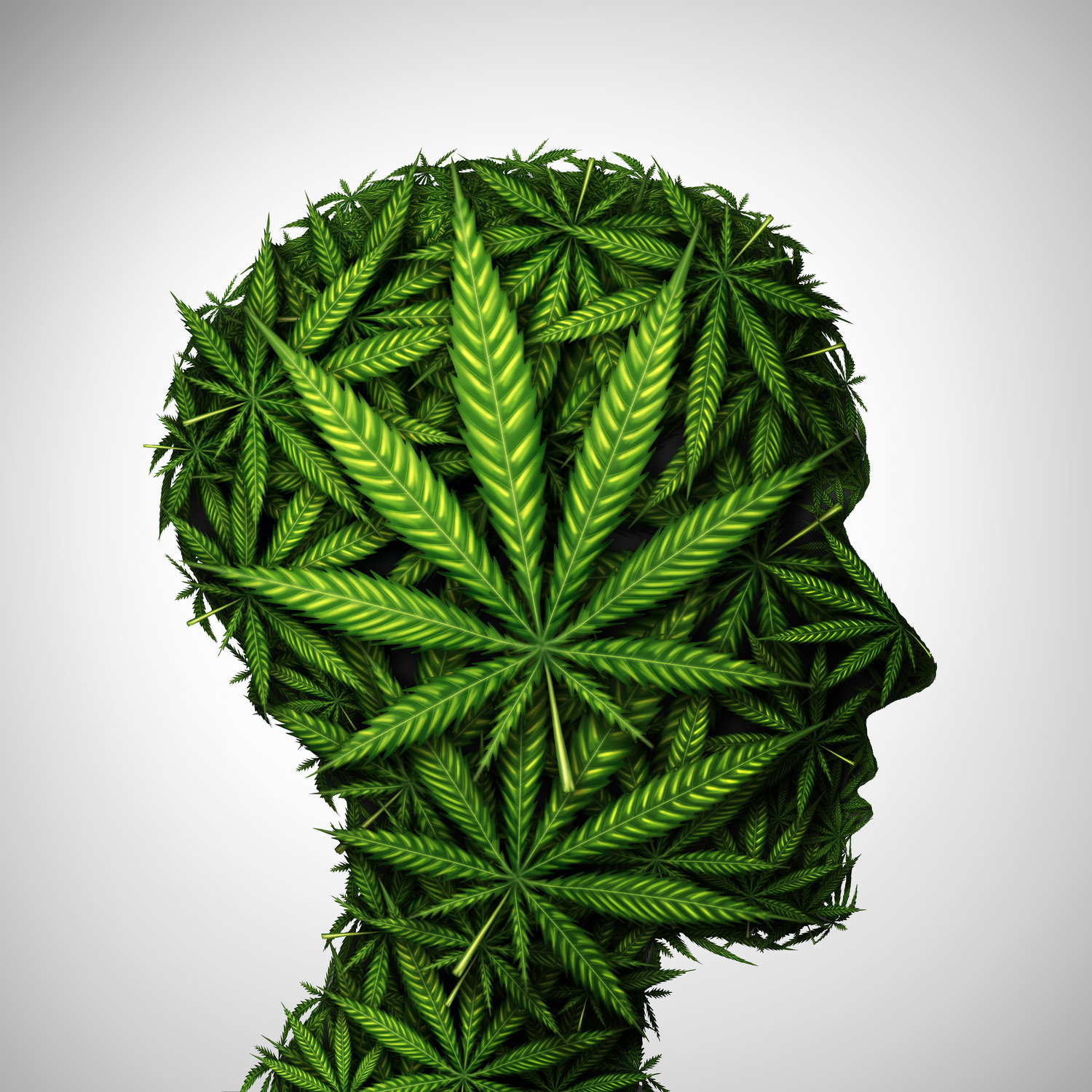 On the occasion of this year’s 420 Week, the annual celebration of all things cannabis, let’s take an especially savory moment to reflect on the astonishing progress we’ve made in Michigan toward normalizing our favorite herb. As our region’s legal cannabis economy continues to blossom, transforming vacant storefronts into growing concerns and sprouting thousands of new jobs, we really are quite pleased with where things stand today.

Nonetheless, there is always room for improvement as Michigan’s cannabis industry moves from infancy to adolescence. Let’s begin by acknowledging that the war on drugs has taken a devastating toll, especially in communities of color. Prosecution of low-level marijuana offenses has put scores of people in county jails and state prisons, disrupting families and ruining countless lives. Hundreds if not thousands of Michigan residents remain incarcerated for marijuana-related offenses — and, not surprisingly, they tend to be people of color.

Before 2018, Black Michigan residents were 3.6 times more likely to be arrested than whites for marijuana possession, according to the American Civil Liberties Union. And yet, among people with an ownership interest in a licensed recreational marijuana business in the state, only 3.8% are Black and 1.5% are Hispanic or Latino, according to the Michigan Marijuana Regulatory Agency. That needs to change so a larger share of the benefits of commercial cannabis accrue to those who suffered the most from criminal persecutions.

The business of recreational cannabis is delivering tremendous economic benefits to the communities that host dispensaries and grow operations. Last year, City Clerk Chris Swope estimated that licensed pot shops in Lansing invested more than $85 million in property improvements and employed more than 2,400 people — all with jobs that pay at least $16 an hour and include healthcare benefits and retirement savings.

Local governments across the region also have good reason to celebrate, considering the substantial financial windfalls they’re getting due to the explosive growth of Michigan’s cannabis economy. Last year, the state distributed nearly $10 million generated from marijuana excise taxes to more than 100 counties, cities, villages and townships; and deposited $11 million each into the state School Aid Fund and State Transportation Fund. Just one year later, local governments received $42 million, while schools and roads got nearly $50 million each. As the industry continues to mature, we expect to see those numbers escalate.

Mid-Michigan’s biggest winner was Ingham County, which pulled down a cool million. The city of Lansing scored nearly that much because most of the region’s cannabis facilities are located within the city. Some of these revenues, combined with local fees, will help offset the administrative costs associated with licensure and regulation. The Lansing City Council recently granted a pay raise for Swope and previously authorized him to hire additional staffers due to the increased workload associated with marijuana licensure.

But state law doesn’t require these resources to be spent in any particular area. Most recipient communities appear to be supplementing their general fund for basic city functions like police and fire services. We prefer to see a more targeted approach that invests local cannabis revenues in ways that advance racial equity within the industry. This is especially true for county governments, which have virtually no costs associated with licensing, regulation or enforcement of cannabis enterprises yet receive as much or more money than the cities that do bear these costs. In any event, especially in the wake of a pandemic that disproportionately impacted communities of color, there is no better investment than using these revenues to help create pathways to prosperity through the commerce of cannabis.

One practical step that local leaders could take in this regard is to expand the number of licenses available for grow operations. There’s still plenty of empty commercial space in Lansing and no shortage of growers raising their hands to fill it with tax-generating businesses. City Council could use some of its excise tax windfall to provide more support for microbusinesses with an eye toward racial equity.

The city has also carved out a handful of licenses for microbusinesses, all of which are still unfilled, like pretty much everywhere else in the state. Clerk Swope’s new cannabis staffers should try to figure out why and work with the Lansing Economic Area Partnership to fix the problem.

Of course, for every upside there’s bound to be a downside. But we’re happy to report that problems associated with Michigan’s booming marijuana biz appear to be few and far between. Most concerning, perhaps, is the apparent rise in marijuana abuse. We surmise that this trend has something to do with the ease of buying pot making it harder to resist. Although cannabis is not thought to be physically addictive, for some users it can amplify underlying psychological struggles and lead to significant disruptions in their daily lives. We think it’s actually a good sign that there is now a Marijuana Anonymous meeting in Greater Lansing so people with a serious problem can get the help they need. State and local officials, though, need to put more emphasis on education, counseling and treatment for those who struggle with cannabis-related problems.

Also on our list: Federal lawmakers must remove marijuana from the Schedule 1 controlled substances list as soon as possible. That pot is still illegal under federal law remains a significant restraint on the cannabis industry, especially when it comes to commercial financing and banking.

Finally, our state lawmakers should spend some time drilling down on the issue of what constitutes drugged driving. It’s utterly ridiculous that a responsible cannabis user can be convicted of driving under the influence merely on the presence of cannabinoids in his or her blood, which has no relationship to that person’s level of incapacitation. A more sensible standard should focus on behaviors that demonstrate impairment, in the fashion of the roadside agility tests used to determine if a person is too drunk to drive safely.

Despite some unfinished business, the future of cannabis in Michigan is bright indeed, at long last taking its rightful place both as effective medicine and as a socially acceptable form of adult recreation.