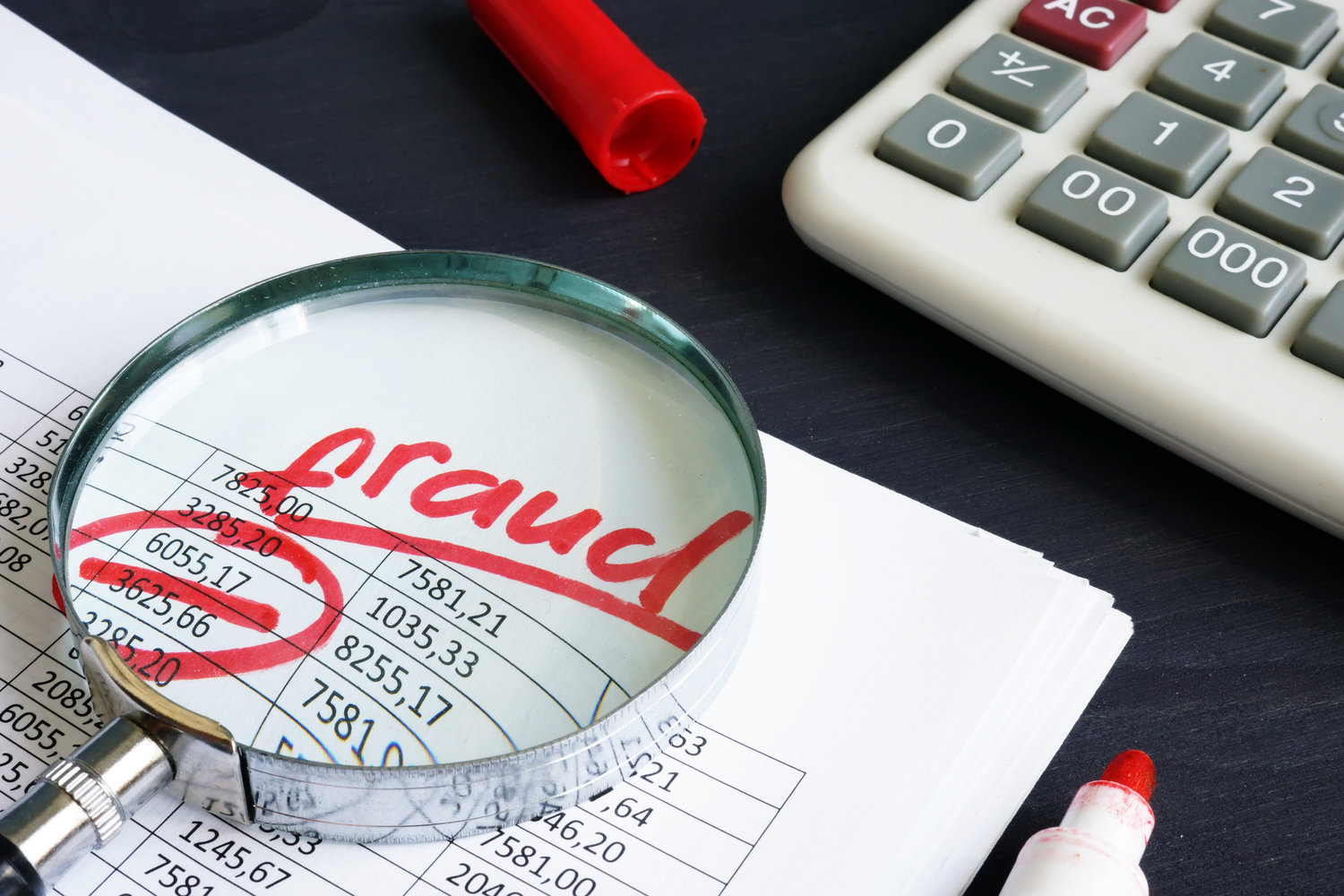 One of the key takeaways from the sordid and still-unfolding saga of former Michigan House Speaker Lee Chatfield — who is accused of sexually abusing a minor child who attended his father’s church and school in northern Michigan — is yet another disturbing illustration of the toxic religious fundamentalism that treats women, and apparently children, as second-class citizens who exist only to serve their male masters. According to multiple witnesses, allegations of child sexual abuse are routinely ignored or trivialized by officials connected with the Independent Fundamental Baptist Church, of which Chatfield’s church is an affiliate.

The witnesses, including the mother of a child who was sexually abused by another young person at an IFBC church in Gaylord, say church officials are more likely to blame the victims than to take any action to support and protect them. Although it is unclear if Chatfield’s father, pastor of the IFBC-affiliated Northern Michigan Baptist Bible Church, was aware of the abuse allegedly perpetrated by his son, this episode highlights the importance of the state’s child protection law, which requires people in positions of authority, such as teachers, social workers, medical professionals and members of the clergy, to report suspected child abuse to state authorities. But that does not apply to minor-on-minor abuse.

Children are always at risk of further abuse when they are the victim of sexual predations, no matter the age of their assailant. We must be diligent about protecting young victims and taking appropriate steps to make sure that their abuser don’t commit additional assaults. That’s not possible if the abuse is never reported. Fortunately, state Sen. Curtis Hertel Jr., D-East Lansing, plans to address that legislative oversight with with an amendment. The Michigan Legislature would also do well to revisit the child protection law to determine if criminal penalties associated with failing to report should be elevated from a misdemeanor to a felony. Investigators should also get to the bottom of what Chatfield’s father and other church officials knew, when they knew it, and what they did about it.

We have no complaints about the newest member of the Lansing City Council. Brian Daniels, a U.S. Army veteran and founder of Empower Lansing, a boxing and fitness studio on the city’s east side, was appointed by the Council two weeks ago to fill the vacancy created by the resignation of embattled former Councilmember Brandon Betz. Daniels seems like a solid choice, and we have every hope that he will be a fine representative for the city’s First Ward residents. We do have concerns, however, with the way he was appointed to the position, which had every appearance of a process that was designed for one purpose: to ensure Daniels got the job. Ostensibly at the direction of City Attorney Jim Smiertka, a series of prewritten questions were asked of each of the three finalists for the position. No followup questions were permitted, which effectively prohibited Council members from digging any deeper into the candidate’s responses to gain more insight into what they believe and their agenda for the city.

We think such a heavily scripted and constrained process pokes a finger in the eye of the First Amendment — and the notion of due diligence — by limiting what questions can be asked, which in turn diminishes the quality of the process for selecting such an important position. We know greased skids when we see them, and this appointment was pushed through faster than a bobsled on the Olympic track. We hope Council members will take a closer look at the process to ensure it is open, transparent and designed to learn more, rather than less, about the contenders for key appointments in the future.

Whose fraud is it?

Among the many forms of assistance the federal government provided to take the financial sting out of the pandemic was the Pandemic Unemployment Assistance program, or PUA. Michigan’s oft-maligned unemployment agency issued PUA checks to hundreds of thousands of Michiganders who met the eligibility criteria outlined by the feds shortly after the program was announced. In a move that surprised absolutely no one, the feds then proceeded to change their mind, issuing new rules that suddenly rendered ineligible for assistance a whole raft of people who had already received and spent their PUA assistance. What followed was a fiasco of epic proportions. The state sent nastygrams to tens of thousands of Michigan residents demanding that they repay the benefits they had received.

As it turns out, plenty of actual fraudsters pretended they were eligible for PUA and got paid millions in illicit benefits. No one is sure exactly how much they stole, but in recent months headlines have blared about more than $8 billion in “fraudulent claims.” Legislative Republicans had a field day calling for Gov. Gretchen Whitmer’s head on a platter over the allegations.

No doubt it will become a key message point in their campaign to unseat her later this year. To her credit, Whitmer recognizes that innocent citizens are being blamed and punished for the ineptitude of both state and federal agencies. She is now asking the feds to allow the state to forgive the erroneous payments that were made to innocent citizens. We encourage Michigan’s congressional delegation to support the governor’s request and to pressure U.S. Department of Labor leadership to sign off on it.