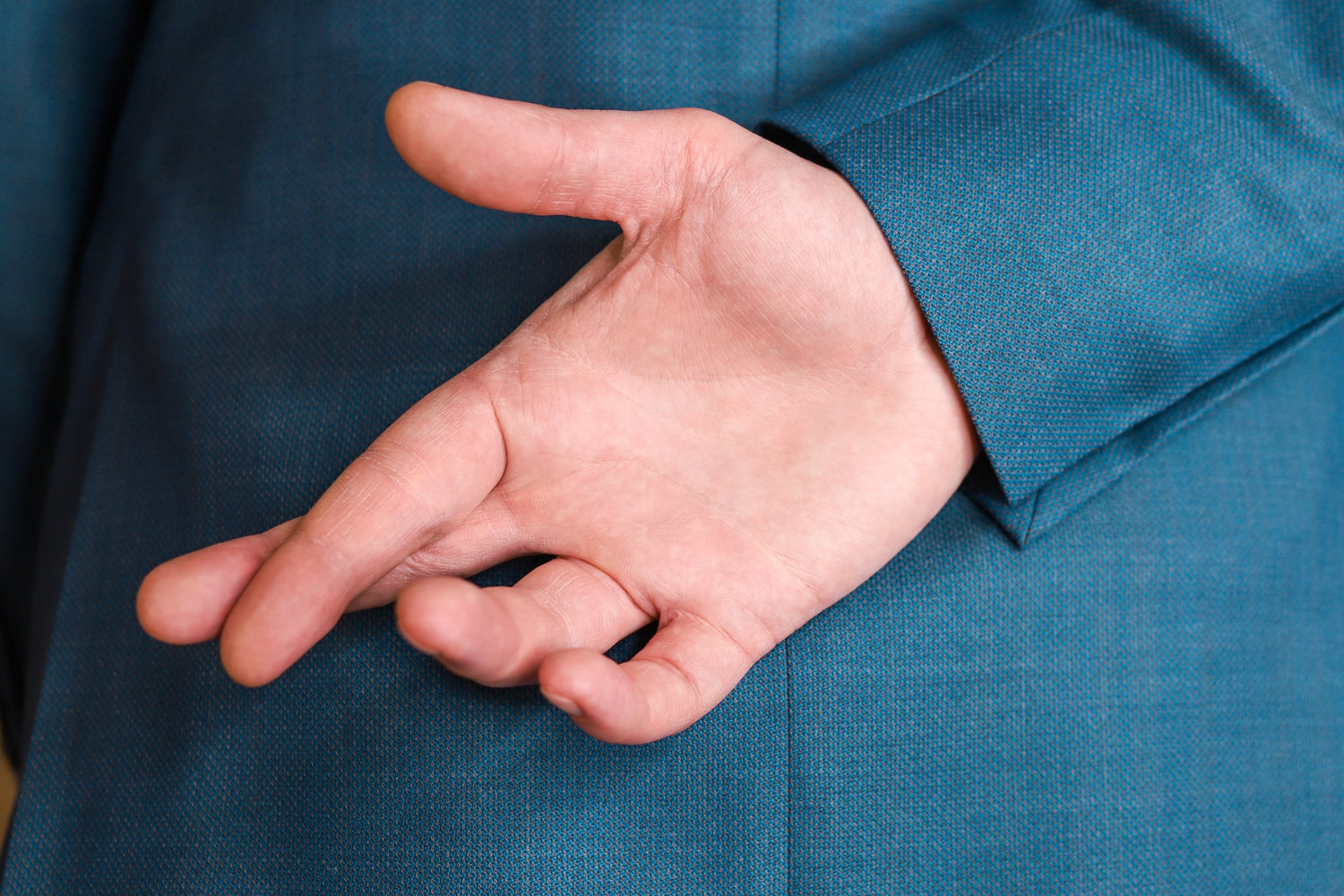 A week ago, City Pulse caught the Lansing Board of Water & Light hiding from the public and its own board of directors that its toxic coal ash ponds outside the Erickson Power Station in Eaton County were contaminating groundwater and possibly polluting local drinking water supplies.

It shouldn’t be up to a news outlet to alert the public of an environmental and health threat as serious as this one, and BWL’s lack of transparency both before and after the revelation is troubling. One would expect that an agency caught recklessly hiding an environmental mess would quickly admit to wrongdoing and be clear going forward, but that’s not how BWL is rolling.
Instead, General Manager Dick Peffley refused to speak with City Pulse ahead of last week’s story. His combative PR team gave us a disingenuous explanation for its quiet handling of the matter. And yet again this week, BWL has only doubled down on its petulant form of response.

In an op-ed by Peffley in this week’s issue of City Pulse, the agency didn’t clear up any confusion, but instead unloaded a litany of half-truths and strawman arguments — not all too uncommon for an entity caught in the wrong.

However, the situation’s facts are just as indisputable as they are alarming.

The ponds are leaking lithium, boron, TDS, molybdenum and other dangerous contaminants, and the agency knew of it as early as 2020 but opted not to tell anyone. Peffley and BWL currently have no idea how large the pollution plume in the groundwater is, or whether they’re poisoning neighboring drinking wells. State and federal regulators found BWL likely in violation of a range of rules and laws, and now they’re holding the administration’s feet to the fire — requiring it to install monitors to determine the size and scope of the pollution, and ultimately close the ponds.

If BWL poisoned its neighbors’ wells, it will have to provide residents with clean drinking water, and it already faces the possibility of fines as it remediates groundwater contamination. Though two municipal wells that are in the plume’s path have been decommissioned, there are still dozens of private wells, and no one knows for how long the ponds, built in 1974, have been leaking. It’s also possible that pollution reached the water system before those wells closed.

The utility posts groundwater reports to its website, but the general public isn’t regularly visiting the BWL’s site for contamination updates, and it appears the documents were posted on a page unseen by even its own board members. BWL needs to do a better job with transparency.

When reached by a reporter last week, Board Chairman David Price said that he was told by someone in BWL’s administration that there was no contamination in the groundwater. BWL spokesperson Amy Adamy said that didn’t happen. Someone doesn’t have his or her story straight. We’d bet it’s Adamy, given her response when we asked her if she had a photo of the coal ash ponds: “No, unfortunately I do not.” A few minutes later, we found it on Google — in a 2020 BWL report.

Adamy also said the administration didn’t alert the board of the issue because BWL hasn’t been fined for its violations, “which is the traditional threshold of alerting the policy-making board.”

Really? Common sense and decency dictate that matters of public health should always trump “traditional thresholds,” and BWL should have alerted the board and public long ago. Health problems linked to the contaminants are alarming. Residents need to know about the risks.

In an op-ed this week, BWL said City Pulse “speculated” that drinking water could be impacted by the pollution. City Pulse didn’t speculate. Our reporting simply repeated the same assertion from EGLE and the EPA: It’s possible that drinking water is contaminated. So, as a result BWL has in effect now accused federal and state regulators of “speculating” in the same fashion.

Moreover, BWL says there’s no evidence to support that drinking water is contaminated. This is another half-truth. There’s no evidence one way or the other because BWL, at least so far, has flatly refused to test wells. BWL also emphasized that its municipal water supply likely isn’t impacted, which is true, but it’s ignoring that dozens of private wells may still be contaminated.

BWL also touted its long record of action around the ponds dating back to 2009. That doesn’t change the current reality: It didn’t alert the public of the issue. It still isn’t testing neighboring wells. It doesn’t know how bad the pollution is, and it likely violated a raft of environmental laws.

Officials there also seem proud of its plans to install four more monitoring wells to determine the plume’s size and location. It fails to mention, however, that the state is requiring it to do so.

As the testing and cleanup process plays out, BWL needs to be transparent and clearly communicate. Anything less is unethical and would continue to put the public in danger.