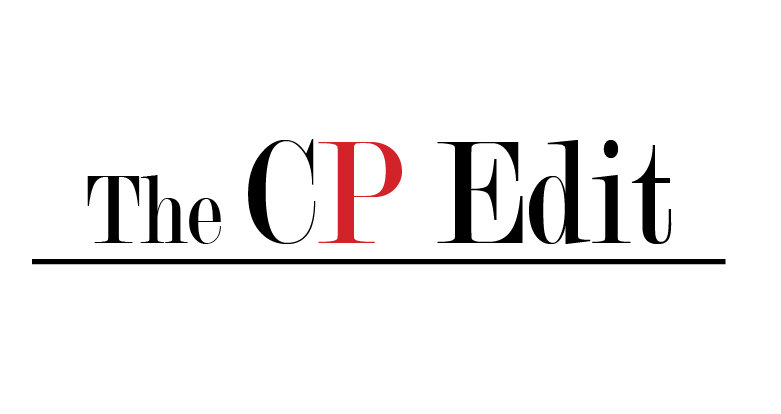 A broad consensus has emerged among epidemiological experts that we stand little chance of conquering COVID-19 without a massive expansion in testing to determine the true extent of the pandemic, especially to identify those infected with the virus who are asymptomatic. As we have noted previously, the template for an effective COVID-19 response continues to be the South Korean model, which includes ubiquitous testing, aggressive contact tracing, and isolation of positive individuals. Yet test kits remain in short supply across the state and Michigan lags well behind other states in testing its citizens.

We urge Gov. Gretchen Whitmer to expend whatever resources are necessary to ramp up Michigan’s independent capacity to produce and distribute test kits as quickly as possible. MSU and UofM researchers have already developed a rapid COVID-19 test that should receive immediate regulatory approval by state authorities, which is permitted under the FDA’s most recent emergency use authorization guidance. Funding should then be marshaled to the urgent task of mass production, administration and assessment of COVID tests across the state. University researchers should also be supported in conducting a random sample testing survey of Michigan residents to determine the extent of asymptomatic infection in the state’s population, which could be an insidious vector of COVID-19 transmission that thwarts efforts to contain the pandemic.

Heroes for the hungry

The cascading economic failures precipitated by the COVID crisis are falling most heavily on the most vulnerable, including children from low-income families who rely on school breakfast and lunch programs for nutritional meals, homebound senior citizens who are advised to self-quarantine, and the rapidly escalating ranks of the unemployed. Going hungry is the last thing any of them need while grappling with an all-but-certain economic collapse lurking just around the corner. Enter the Food Bank Council of Michigan and its local affiliates, who have always been there fighting hunger, but now have ramped up their operations to maintain a robust food relief pipeline at a time when grocery store shelves have been stripped bare of many essential items.

Food banks rely on a combination of “retail rescue” — gleaning the excess food supply from local grocers — and federal distributions through the U.S. Department of Agriculture Commodity Program to keep high nutrition, shelf stable food flowing to vulnerable individuals and families. The epidemic of food stockpiling, exacerbated by delays in the delivery of federal food supplies, makes their task even harder. We urge our readers to make a concerted effort to return to normal grocery shopping habits (using a delivery service whenever possible), to help ease the strain on the system. To the leaders of the Food Council, our Greater Lansing Food Bank, their partners, and the countless volunteers serving on the front lines — heroes all — we say a heartfelt thank you. If you are hungry and need food, please call 211 to find out where you can turn for help.

At a time when personal hygiene is critical to slowing the spread of COVID-19, it should be self-evident that every citizen must have access to clean water for hand washing, bathing, cooking and cleaning, and other essential purposes. The city of Detroit drew sharp criticism for dragging its feet on water reconnections, prompting Governor Whitmer to issue an executive order requiring water utilities across the state to reconnect customers as expeditiously as possible. As we have come to expect from our hometown power company in recent years, BWL was ahead of the curve in protecting its customers.

Save the Glaister House

The continuing saga of the historic Richard and Deborah Glaister House, a stately red brick structure built in 1876 on Walnut Street near downtown Lansing, may be taking a turn for the worst. Listed on the National Register of Historic Places, the house was sold into a life of corporate servitude by the descendants of its longtime owner, Alice Sessions, who passed away two years ago, and now faces an uncertain future. Acquired by the Set Seg company after Sessions’ death, the home occupies a corner lot directly adjacent to the headquarters of the insurance firm, which has relocated to new digs in East Lansing.

The now-vacant office building is on the market as a package deal that includes Glaister House, presumably so whomever acquires the office building can tear it down to — in the timeless incantation of Joni Mitchell — put up a parking lot. City officials were approached by Preservation Lansing in a bid to designate the property as a historic district (which was Sessions’ desire), but nothing appears to be in the works to protect one of the city’s truly historic treasures from the wrecking ball. Although we understand the mayor and City Council are preoccupied with the city’s response to the COVID crisis — as they should be — we urge them to take up the cause of saving Glaister House before it is too late.

Send letters to the editor on this editorial or any other topic to letters@lansingcitypulse.com. Please limit them to 250 words.