The CP Edit: Maybe Peffley is the problem 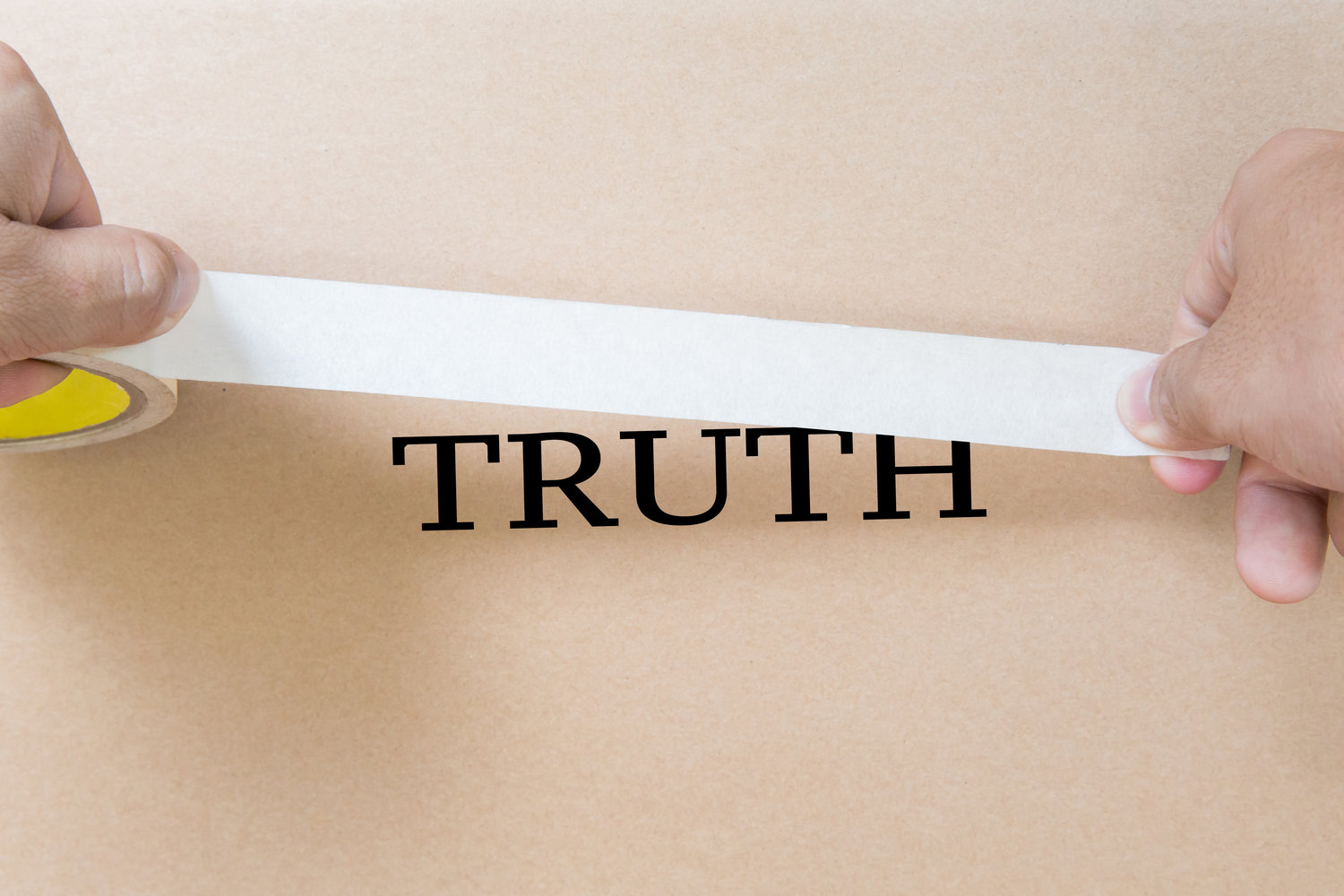 Lansing Board of Water & Light general manager Dick Peffley is starting to have some real problems on his hands, even though he refuses to look down and acknowledge that he’s still holding them.

State environmental records released in January revealed that Peffley has known for nearly two years about dangerous chemical contamination leaking from the large toxic coal ash ponds that surround the Erickson Power Station in Delta Township — which for decades may have also poisoned nearby drinking water supplies feeding private wells and municipal systems.

High levels of lithium, boron, TDS and molybdenum have been leaching from the three ponds since 2020 and still neither BWL or state regulators know how long the problem has existed — though the plant, which is off Canal Road in Eaton County, has operated the ponds since 1974.

When City Pulse broke that news, Peffley and his PR team quickly jumped into action — except the damage control wasn’t centered on assessing environmental and public health risks. Instead, it was about protecting BWL’s public image.

And that’s simply not the type of leadership we need at a publicly owned utility company.

In a January op-ed, Peffley attacked City Pulse’s credibility for sounding the alarm about the potential for contaminated groundwater and drinking water supplies — even outright denying that drinking water could be contaminated despite experts who have suggested otherwise. The experts similarly poured cold water on BWL’s latest contention that the pollution is occurring naturally

Groundwater feeds drinking water supplies. At best, it was unclear then whether contaminated groundwater was reaching drinking water drawn by wells. Meanwhile, utility documents didn’t show any plans to test drinking water and BWL spokeswoman Amy Adamy was too busy building a media firewall around Peffley and other top executives to answer our questions. She has learned well from longtime Lansing public relations practitioner Steve Serkaian, executive director of public affairs at BWL and a holdover from the Bernero days.

Instead of an interview, Peffley responded only in a polished op-ed in which he repeatedly questioned assessments from environmental experts and insisted that drinking water is safe and that BWL’s water supplies continue to “meet or exceed” all regulatory safety standards.

While technically true, his statements completely ignored the potential for contamination at dozens of private wells that provide drinking water for hundreds of people near Erickson. His statements also didn’t offer much acknowledgement that a problem even existed, much less explain why BWL officials seemed to have alerted nobody of the public health concerns.

About a month later, without having directly addressed any problems, the PR campaign continued with the announcement that BWL had “proactively” tested six drinking wells in the area. It was a sweetheart move for a utility company caught in the midst of a possible cover up.

Except, it wasn’t. BWL wasn’t proactively doing anything.

The company, instead, had actually been ordered by state regulators to get a handle on the pollution situation. Moreover, those reactive results spelled out some really bad news: BWL only tested six wells. And all of them came back for potentially dangerously high levels of boron.

That’s a six for six, Dick.

Michigan doesn’t set health limits on boron in drinking water, though groundwater limits of 0.5 mg/L are in place. EPA also has an unenforceable “advisory” limit of 6 mg/L for adults and 3 mg/L for children. BWL’s well tests detected boron levels between 2.48 mg/L and 4.17 mg/L.

Research shows that boron is phytotoxic at lower levels and harmful to plant life. Boron has also been linked to developmental and reproductive toxicity, low birth weight and shrunken testicles.

Peffley, apparently, hasn’t been drinking on those taps. His ballsy PR campaign only continues.

EPA documents showed that BWL claimed to be in compliance with federal coal ash rules, but experts said those rules were violated back in 2017 when BWL failed to test for contamination.

BWL has also repeatedly made claims about the investigation process that directly contradict statements from EGLE. In other instances, Adamy and Peffley have only downplayed the issue.

Even BWL Board Chairman David Price — someone who should definitely be in the know — wasn’t informed of the contamination problems before January. He was told the ponds weren’t contaminating groundwater, which was also directly contradicted by regulatory documents.

And when presented with EGLE’s statements, Adamy has still insisted the agency is wrong.

Meanwhile, Peffley still claims to be “proactively” investigating the situation despite having known about the issue at the Erickson Power Station as early as April 2020, records showed.

While the state orders at least another 60 wells to be tested, BWL still doesn’t have a handle on the pollution plume’s size or location, how many drinking water wells are contaminated in the nearby vicinity or how long its neighbors have been sipping on and showering in boron water.

From Day One, BWL has not been forthcoming about this public health disaster — denying our reporters an opportunity to conduct basic interviews and then failing to answer several emailed questions. The latest PR tactic seems to be centered on simply ignoring City Pulse altogether and hoping the problem — or at least public awareness of the problem — just evaporates.

We’re reluctant to say this next statement given the inadequate leadership also tied to his predecessor: But if Peffley and the rest of his team doesn’t start prioritizing public safety over their public image, then perhaps it's time for him to seriously consider resigning from the post.