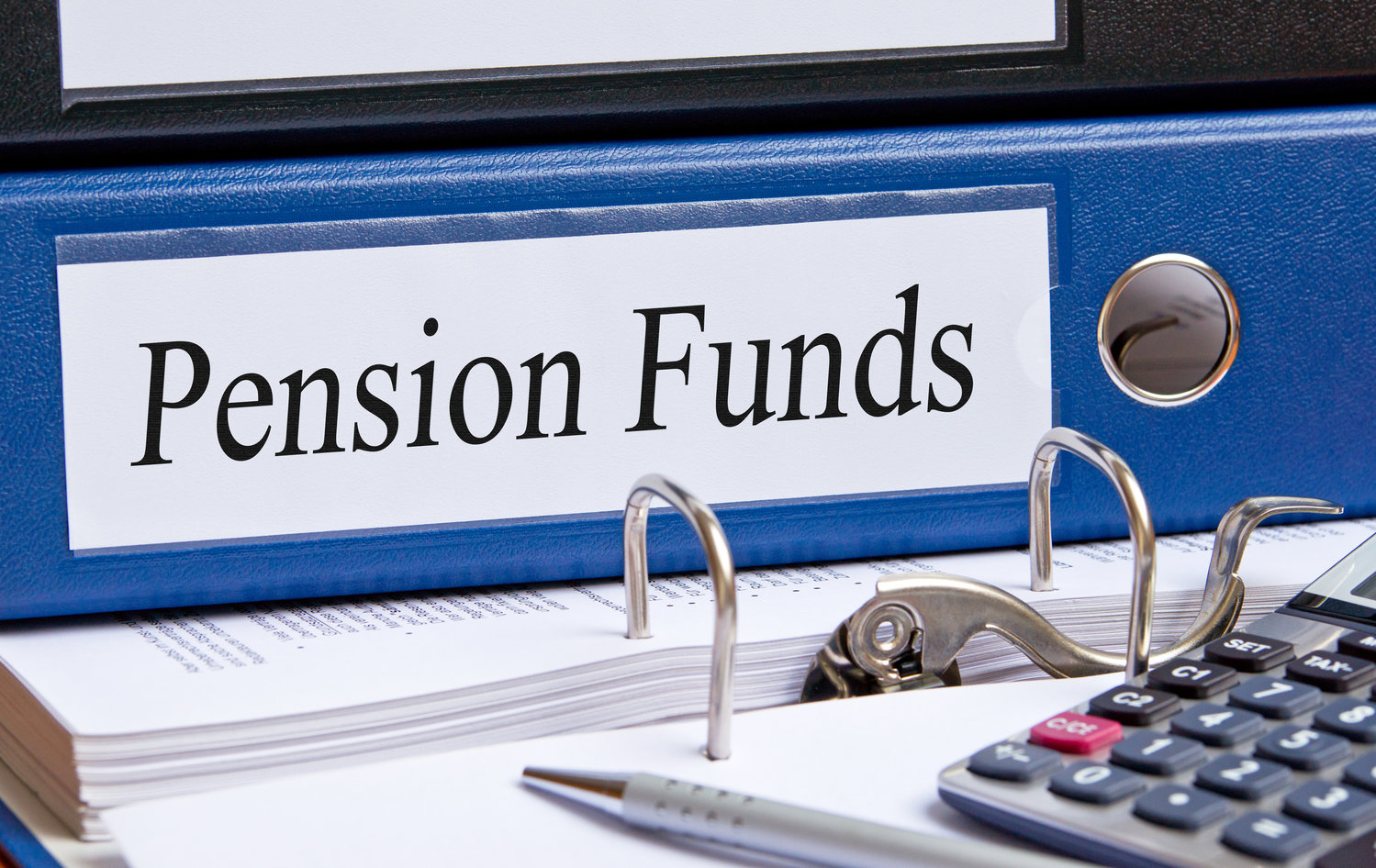 This week’s editorial begins with a hat tip to Lansing resident Steve Harry, a state retiree and public policy enthusiast who regularly uses Michigan’s sunshine law to obtain public records that illuminate how our tax dollars are being spent by city government. Most recently, Harry obtained and posted on his website a full list of Lansing city employee salaries, overtime payments, and payments to retirees, among other interesting data.

It isn’t the first time Harry has cracked open the city’s payroll records. He’s been filing Freedom of Information Act requests since at least 2011 and beating the drum about excessive city pensions, especially for police officers and firefighters, for at least that long. We think he’ll be gratified to know that today we’re grinding one of his favorite axes.

One of the more interesting tidbits in Harry’s data dump is the fact that the highest paid city employee in 2021 wasn’t City Attorney Jim Smiertka, who earned $173,191. It was Shannon Powell, a Lansing Fire Department captain who earned $173,916. Powell’s compensation included $76,029 in annual salary, $83,718 in overtime, and $14,169 in miscellaneous compensation.

Capt. Powell, who began working for LFD in 2002, is still a few years away from retirement. But senior Fire and Police Department employees have a long history of loading up on overtime as they prepare for their final pension calculation. That’s because pensions are based on a three-factor formula that includes the number of years served, the average compensation received over the employee’s last 24 months of service, and what’s known as a multiplier. The higher the employee’s compensation in their last two years of work and the higher the multiplier, the more generous the resulting pension.

Readers may also be familiar with the fact that high-ranking Lansing public safety officials are very adept at maximizing their pensions, then getting another job after they retire from city service. There’s nothing inherently wrong with that — lots of people pursue second careers after they retire — but we think the generous retirement benefits that top police and fire employees receive constitute an unnecessary burden on Lansing taxpayers.

Although real progress has been made in reining in excessive pension benefits through the collective bargaining process, mostly by lowering the multiplier for new hires and raising the minimum age for retirement, the questionable practice of accumulating massive amounts of overtime to amp up final average compensation appears to be alive and well — and it is costing the city a fortune.

Lansing taxpayers spent $58.6 million last year for employee pensions. The entire city budget is only about $242 million. As retirement costs escalate, including for retiree health care, they crowd out spending on today’s vital public services, like fixing roads and paying the salaries of city employees.

It’s time to slow down the retirement gravy train for public safety employees. One way to do that is by prohibiting overtime and other extra forms of income from being used to calculate final average compensation. Another is raising the retirement age. The earliest one can draw Social Security is age 62, yet some Lansing public safety employees can still retire at any age once they have 25 years of service.

As much as we respect our first responders and appreciate everything they do to keep our community safe, it’s not enough to overcome our sense of fiscal responsibility and our belief in the need for reforms in the way public pensions are calculated. We don’t fall into the school of generalized hero worship, which says the work police officers and firefighters do is so dangerous that they deserve higher pay and generous pensions for putting their lives on the line. Yet federal occupational data demonstrates that many other jobs, including construction workers and truck drivers, are at least as dangerous if not more so.

To be perfectly clear, we’re not advocating for reducing anyone’s pension benefits. What’s done is done. City employees of the past worked hard at their jobs for 20 years or more, and did so with the promise that they would receive a pension to support them in retirement. That promise should be kept.

Nonetheless, we call on city leaders to take a hard look at excluding overtime and other forms of compensation from the final calculation for future city employee’s pensions, reducing excessive multipliers and raising the minimum age of retirement. It’s fair to compensate employees for the extra hours they work, but it goes too far to put city taxpayers on the hook for overtime-boosted pensions for the rest of the employee’s post-retirement life.