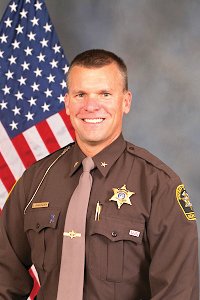 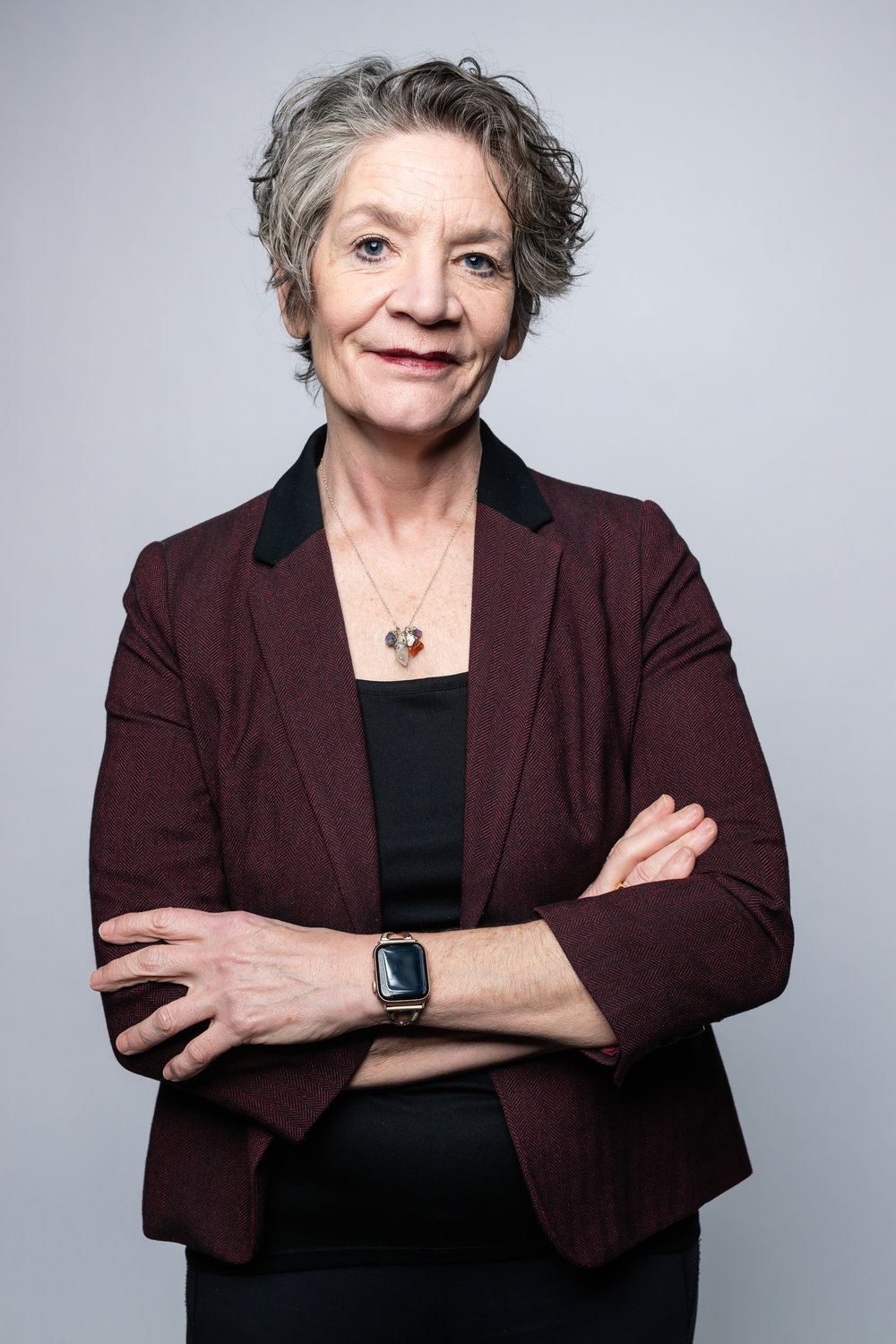 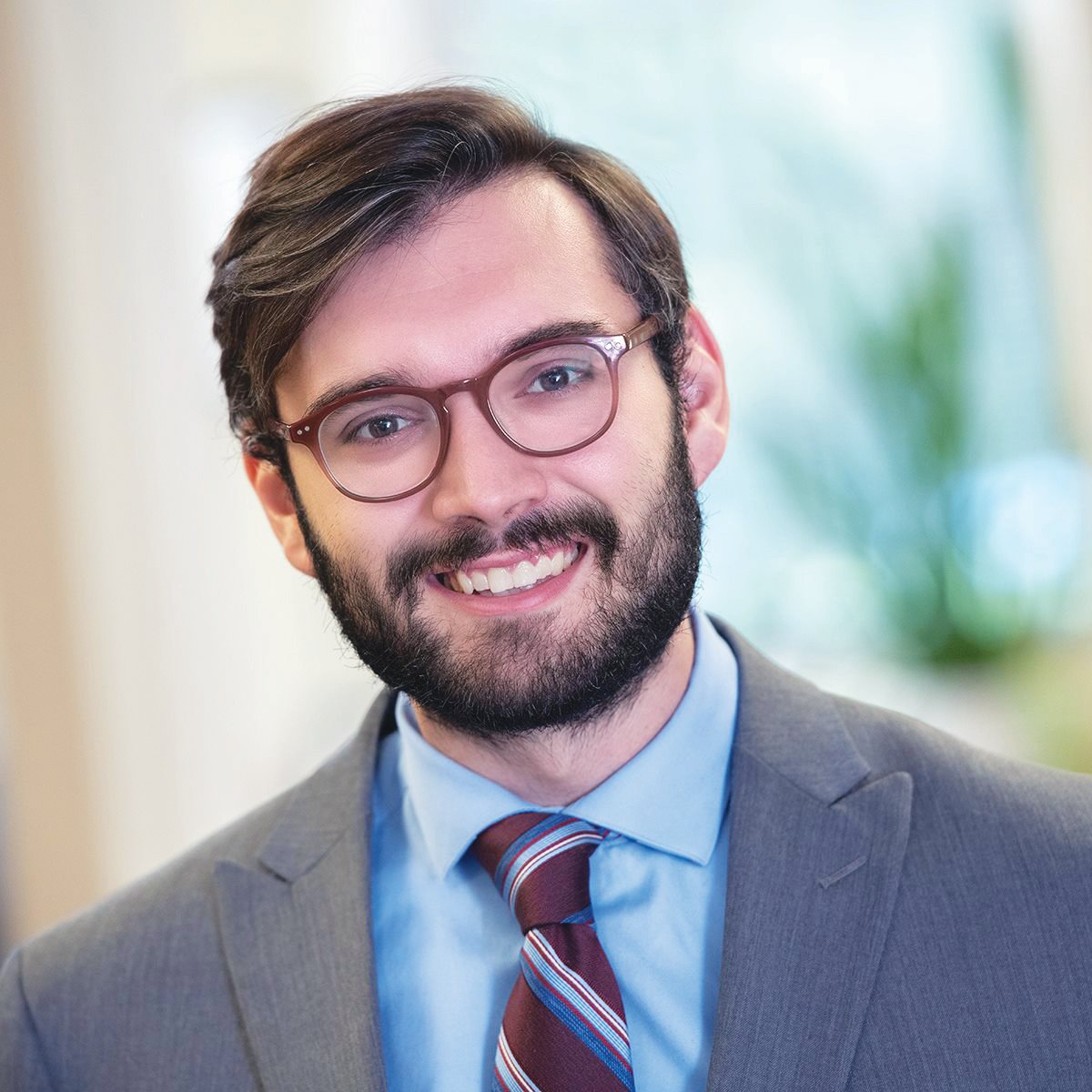 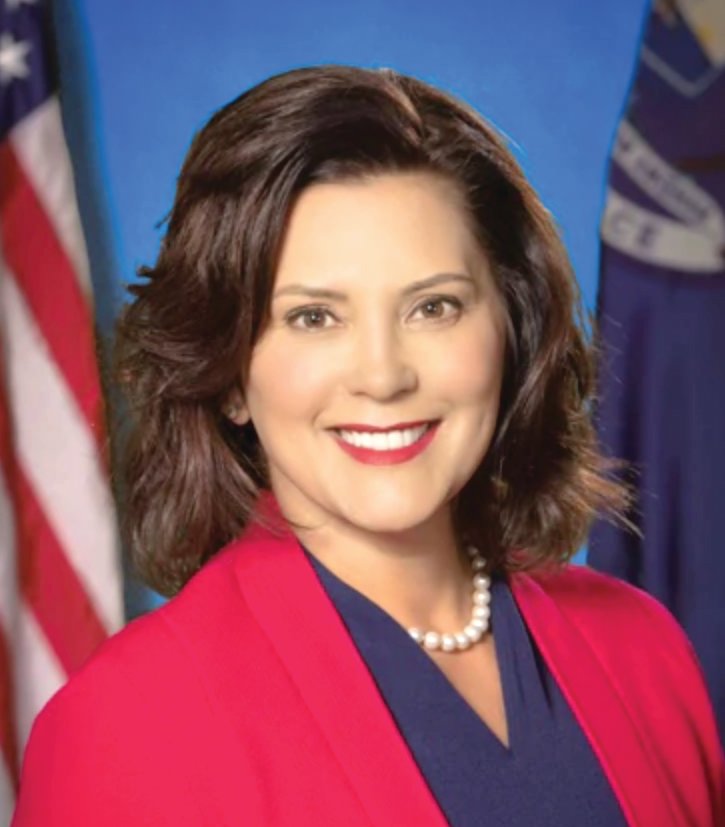 We were disappointed to see the city of East Lansing dismantle their popular Albert EL Fresco downtown social district, which occupied Albert Avenue between Abbot and M.A.C. over the past two summers. The area was closed to vehicular traffic and featured picnic benches, hammocks and outdoor yard games, along with recreational activities like yoga and pickleball. The concept came about last year as a strategy to help downtown restaurants and bars survive the pandemic. When it was launched, the city permitted visitors to carry and drink alcohol within three blocks of the district, but that was ended for this year’s iteration. City officials say El Fresco was never meant to be permanent. We think it should be. The district added much needed vibrance to a downtown scene that sometimes feels a bit drab and lifeless. Perhaps city leaders thought it would be too hard to maintain and control the area with MSU students back in town. We encourage them to consider bringing it back as a permanent albeit seasonal amenity.

Common Ground not so common

We aren’t the first nor will we be the last to bemoan the slow-motion decline of the Common Ground Music Festival. What was once a week-long celebration of just about every musical genre on the planet has devolved into a one-night gig for a handful of lesser-known hip hop artists. The pandemic is mostly to blame for this year’s abbreviated event, and we get that the market dynamics of the concert industry have changed in recent years. We even understand that the underlying economics of the event as it is currently conceived don’t support A-list artists of the sort that pack the house at DTE Energy Music Theatre each summer. Yet we long for the days when Common Ground actually lived up to its name by offering entertainment for all ages and musical tastes. We yearn for some old school soul like Smokey Robinson, contemporary genre-benders like Gary Clark, Jr. and H.E.R., or even classic rockers like Journey and REO Speedwagon. The event is long overdue for a rebranding that more aptly suits what it has become — the Millennial Modern Music Festival.

We weren’t surprised to see Ingham County Sheriff Scott Wriggelsworth get a little hot under the collar following Prosecuting Attorney Carol Siemon’s recent policy changes that aim to reduce biased policing by declining to prosecute people based on “fishing expedition” searches during routine traffic stops. The sheriff, whose job is to keep the county safe, sees the changes as a threat to his ability to arrest lawbreakers. We were more surprised to hear him assert without evidence that his department has no sign of racial bias. To our knowledge, Wriggelsworth’s department has never conducted a study of traffic stops — something the Lansing Police Department has done annually for 20 years. Such a review would help provide an empirical basis for understanding if bias exists in county policing. Nor can we find on the department’s website any data that shows how many people of color are employed in county law enforcement. Anecdotally, we’ve heard from more than one person that being pulled over for “driving while Black” in the rural areas of Ingham County is not a rare occurrence. With nearly all of the public scrutiny over racial equity in policing focused on urban departments, we think it makes sense for the county Board of Commissioners to review the policing practices of Wriggelsworth’s department to make sure they are fair and equitable.

Vail steps up with mask mandate

Kudos to Ingham County Health Officer Linda Vail for going where Gov. Gretchen Whitmer feared to tread. Vail’s countywide mask mandate for all public and private K-12 schools is both courageous and the right move to keep teachers, students and their families safe. Masks aren’t perfect — they aren’t intended to be — but they are the simplest and most effective first line of defense against the coronavirus and its increasingly dangerous variants, especially since children under age 12 are not yet eligible to be vaccinated.

After First Ward City Councilman Brandon Betz got caught up in a nasty spat with a Lansing racial justice activist earlier this year, he took a long trip to Alaska and dropped off the radar. He’s back now and seems to have shed his previously avowed socialist skin, emerging from a self-imposed sabbatical as a left-leaning centrist. Is this a new and improved Brandon Betz or merely a pragmatic political calculation meant to shore up his reelection prospects in 2023? Let’s hope it’s the former. As much as we admired Betz’s undiluted allegiance to socialist principles and his unabashed willingness to fight the power structure, we think a more tempered approach will lead to greater harmony with his colleagues, closer alignment with his constituents and improved prospects for actually getting something done. It’s one thing to sit on an island all by yourself and scream at the coconuts. It’s far better to be part of the village, speak your truth, and hope that your contribution to the dialogue will lead to positive change. Good on Betz for moving in that direction.

Assuaging our disappointment with Gov. Whitmer for tapping the brakes on any more statewide COVID-19 mandates, we were pleased to see her take a full-throated swing at the little-known Michigan law that criminalizes abortion. The 1931 statute cannot be enforced due to the U.S. Supreme Court’s Roe v. Wade precedent, but that may change sooner rather than later. In light of the high court’s refusal to strike down the new Texas “fetal heartbeat” edict that all but outlaws abortion in that state, many observers believe the conservative majority installed by President Trump is practically salivating at the chance to overturn Roe, which would in turn trigger Michigan’s ancient abortion prohibition. The Republican-controlled Michigan Legislature will scoff at the governor’s call to repeal the law, but it’s always worth taking a principled stand and putting down a marker that can be used as a campaign bludgeon when Democrats seeking a legislative majority target Republicans in marginal districts down the road.