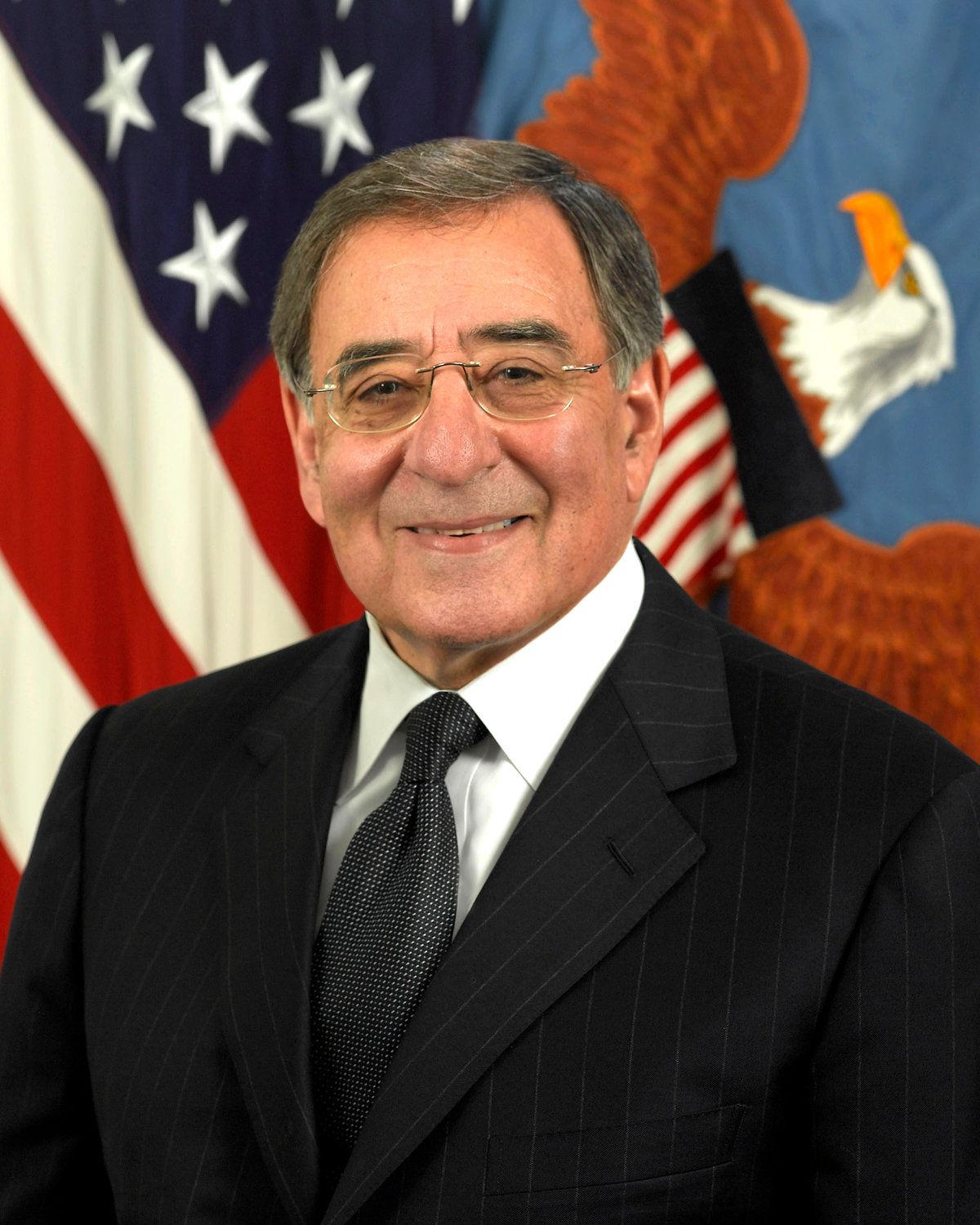 The annual Gov. Jim Blanchard Public Service Forum returns with a blockbuster guest: Leon Panetta, who as a former secretary of defense, CIA director and member of Congress should have interesting insights into everything from the midterm elections to the war in Ukraine.

The Blanchard forum has brought Bill Clinton, James Clyburn, Cokie Roberts and others since the former Michigan governor and his wife endowed the program at Michigan State University in 2015 with a $1 million gift.

Panetta, 84, served as chief of staff and director of the Office of Management and Budget for President Bill Clinton. As CIA director under President Barack Obama, he oversaw the operation that brought down Osama bin Laden.

Wharton Center for the Performing Arts