Donate
Log in
Turn it down: Loud dispatches from Lansing’s music scene

The music of the late Adam Jones chronicled on new album 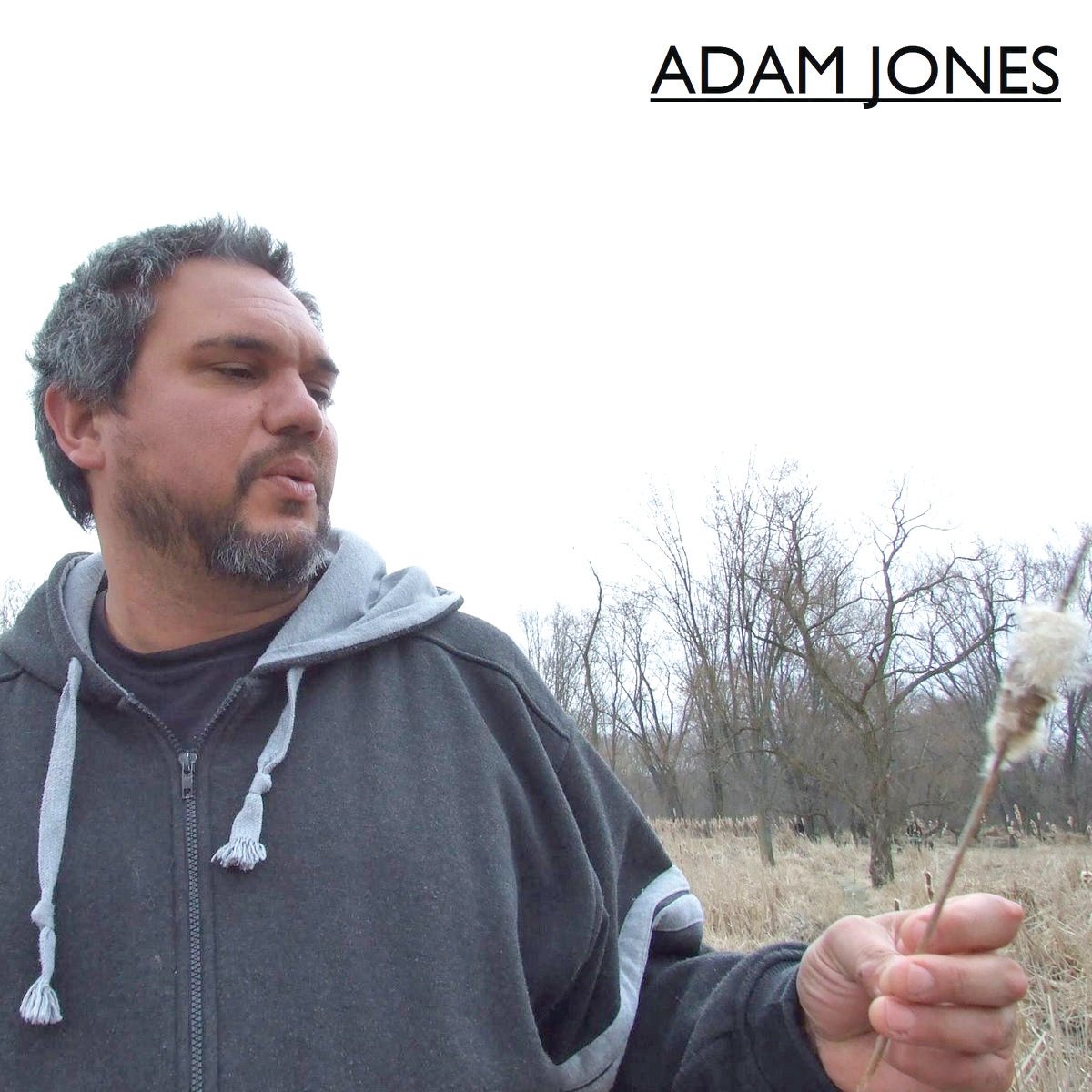 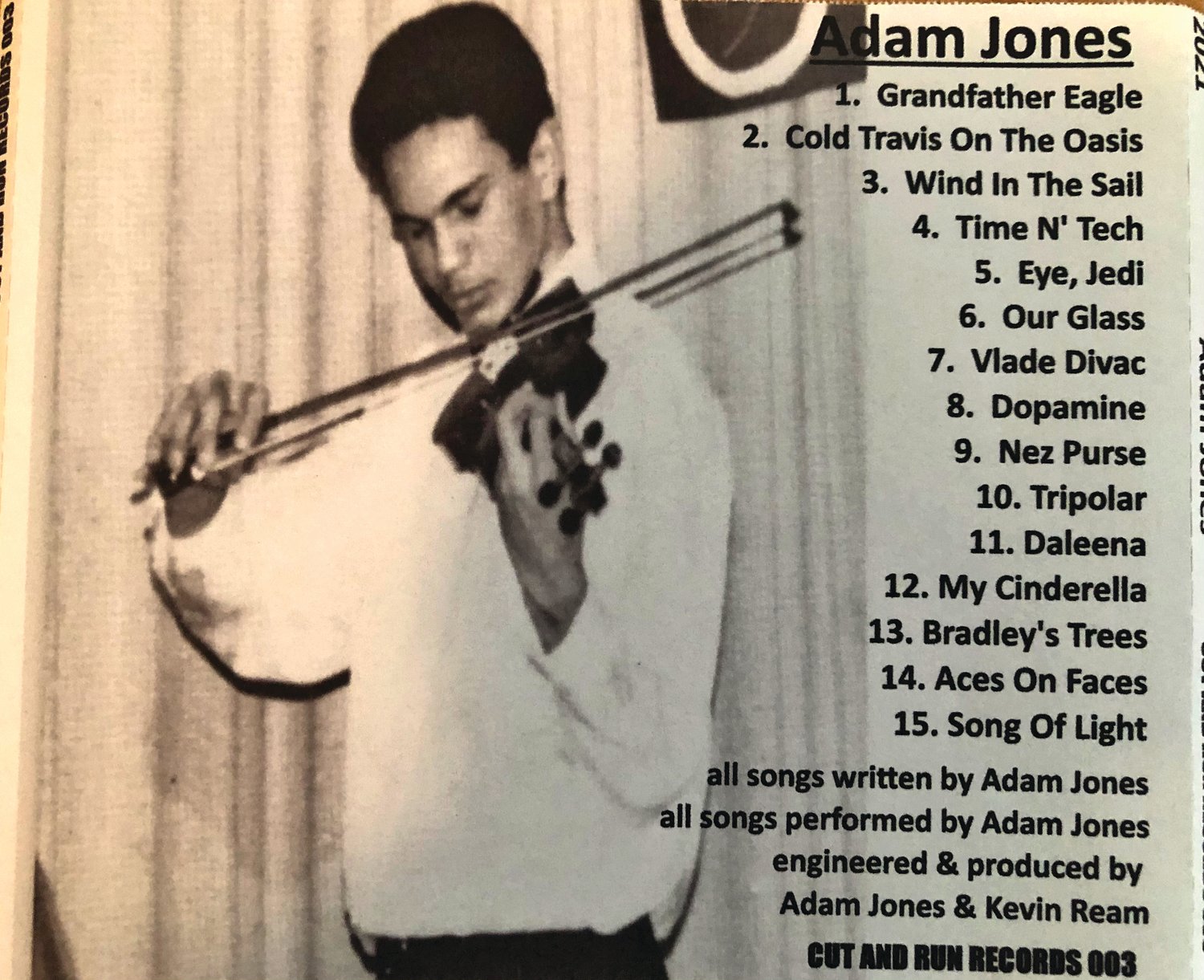 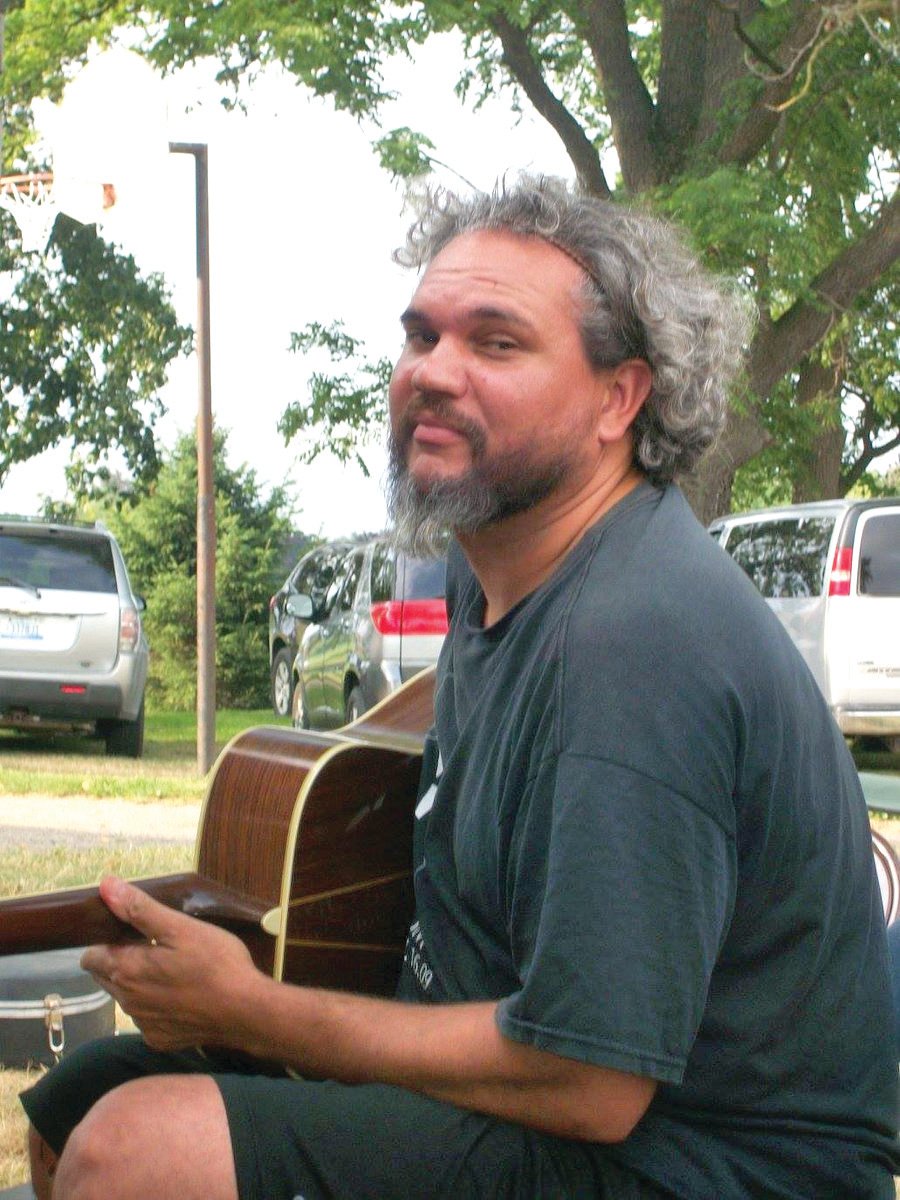 After Adam Jonathan Jones, 45, passed away this year, his friend (and From Big Sur bandmate) Kevin Ream began searching for the songs he left behind. The result is a new self-titled Adam Jones compilation showcasing the late songwriter’s dynamic output of music. From lush rock ’n roll and funky jams, to experimental loner-folk ballads, this disc is a heartfelt sendoff for a brilliant local talent.

After Jones’ Feb. 18 death, Ream was granted access to his late friend’s computer where all of his music tracks were stored. From there, Ream began tastefully tweaking the batch of recordings. On “Grandfather Eagle,” the first song, Jones was simply keeping time by tapping his hand on a table — that’s were Ream overdubbed a bass drum and bass guitar, to punch up the earthy Americana tune.

Other songs, like “Cold Travis on the Oasis,” required a little more footwork for Ream. That particular song was mined from a 2011 WIDR-FM radio performance. “This is a personal favorite of mine, so I gave it a little extra treatment — with string arrangement, bass and drums,” Ream said in the liner notes. “Adam is playing the guitar and singing on this one.”

Aside from Ream, members of From Big Sur, The Due Rites, The Floods and Axxes (all bands he’d spent time performing with) helped finish and fill in gaps on certain songs, giving this collection of demos a more polished feel. However, other stripped-down tunes, like “Time N’ Tech,” present a clear sonic document of Jones’ ability as a singer-songwriter. For that, Ream let Jones’ playing do the talkin’.

Outside of Lansing’s rock music scene, Jones, a Dansville native, was a multi-instrumentalist that played piano, viola, violin, banjo, dobro and clarinet. Over the course of 25 years, he wrote dozens of songs, while also becoming an All-State basketball player. He was a walk-on player at the University of Michigan. And also played for Lansing Community College and Wayne State University when it won a conference championship and ranked Top 5 in the country. While he was a gifted athlete, Jones’ true love was the arts, including fashion design, film, and — of course — music.

This new collection, released via Cut and Run Records, is a time capsule of his work, and documents his lifelong passion for composing. One inspiring song, “Aces on Faces,” is a particularly special track. “This is the last known original of Adam’s,” Ream recalled. “He sent me this track a few weeks before his death. I couldn’t find any other versions to help improve the quality and it seems to be a reprise of sorts to ‘Grandfather Eagle.’ Knowing this is probably the last song he wrote makes the lyrics even more meaningful.”

To hear the album, visit: