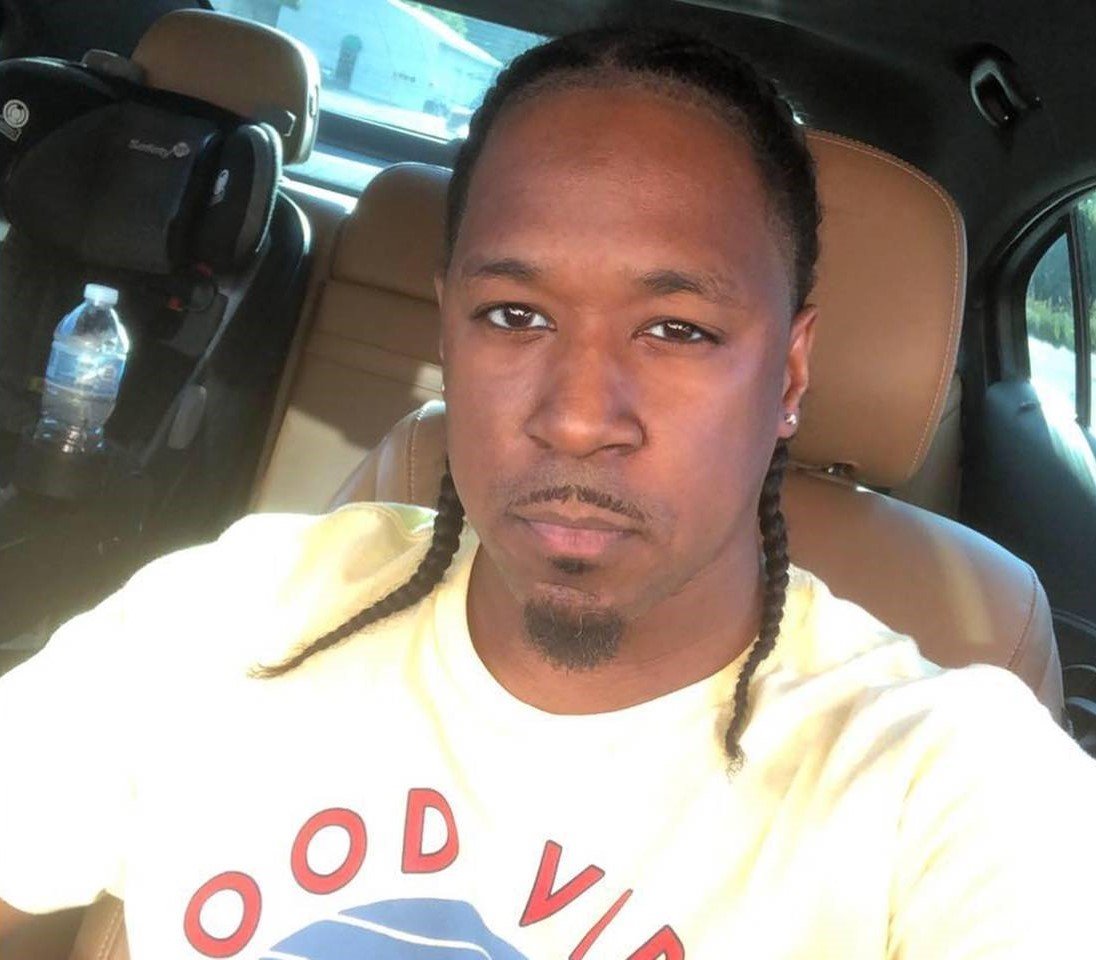 Curshawn “Kaz” Terrell, 40, was not only a long-time fixture in the Lansing hip-hop community but also the national scene. His credits include work with Young Jeezy, DJ Khaled, T.I. and Gucci Mane, Lyfe Jennings and Ace Hood, to name a few. He also mentored countless local musicians since his career launched in the 1990s.

On New Year’s Eve, just after 3 p.m., the prolific producer and beloved community member was shot on Lansing’s east side inside his 51 Sessions Recording Studio at 2722 E. Michigan Ave., suite 24. The building also houses The People’s Kitchen. Kaz was pronounced dead at Sparrow Hospital. Shaquille Brown, 29, was also shot but survived and was transported to Sparrow Hospital in critical condition.

Last week, a suspect in the shooting, Anthony Anderson Jr. of Saginaw, was arrested and charged with open murder, assault with intent to commit murder, felony firearm possession and carrying a concealed weapon, among other charges. If convicted, Anderson, 28, could face life in prison.

In the wake of the murder, a GoFundMe, “Kaz’s Memorial Education Fund,” was launched by The People’s Kitchen. Donations will help support Kaz’s daughter’s college expenses. The goal is to raise $20,000. To further benefit the fund, the locally owned restaurant is hosting a memorial benefit dinner for Kaz at 6 p.m. Jan. 24. The event description states: “All are invited to come and break bread, speak about Kaz’s life and experiences and share our memories with our beloved friend. All proceeds will go directly to the fund.” 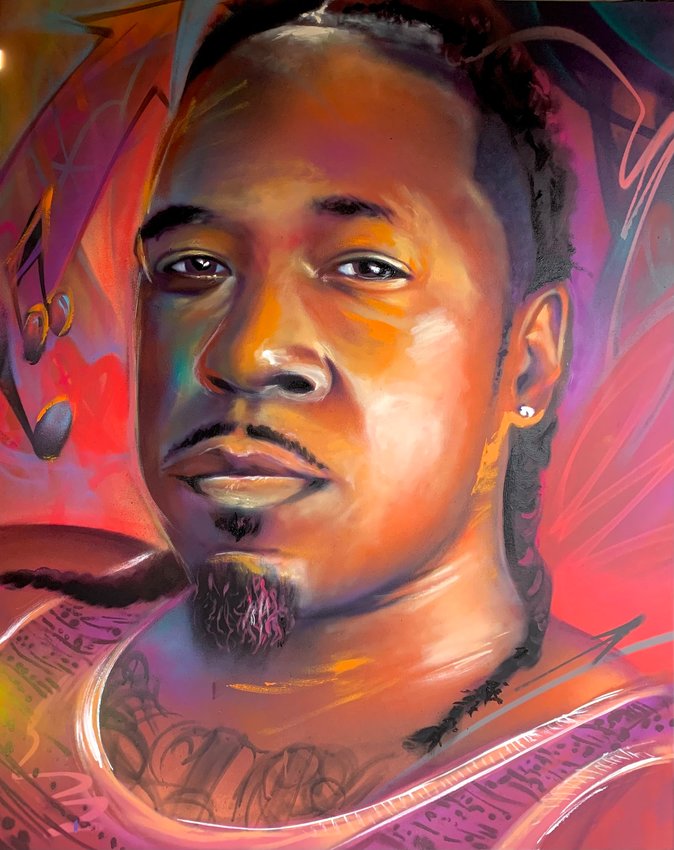 “On NYE, we lost a valuable member of our community to an act of senseless violence. Kaz — an admired producer, loving father and community pillar — had his life taken away in his studio, located in the same building as The People’s Kitchen.

At the time of the event, our entire team was heads-down preparing for our New Year’s Eve dinner as well as Gov. Whitmer’s inaugural celebration. We were suddenly thrown into a state of shock, fear and confusion as we quickly locked our restaurant down after discovering a person had been shot on (the) property.

Our staff was first to arrive on the scene. Still unsure if the shooter was in the area, several team members heroically rushed to aid, attempting to save the victim with compression and CPR. We quickly realized that the victim was our business neighbor, restaurant regular and good friend, Kaz. We are shaken to our core at the loss of our friend.”

On Jan. 1, as tributes flooded social media, Ozay Moore, founder of All of the Above Hip Hop Academy, shared a group photo of Kaz at the academy and published this tribute:

Kaz was “a pillar of our community, a legend in our scene and a friend to us all. A quiet giant who cared deeply about making sure youth discovered their passions. He always answered the call. He embodied humility and master-level skill. An inspiration to us all. Rest easy big homie.”