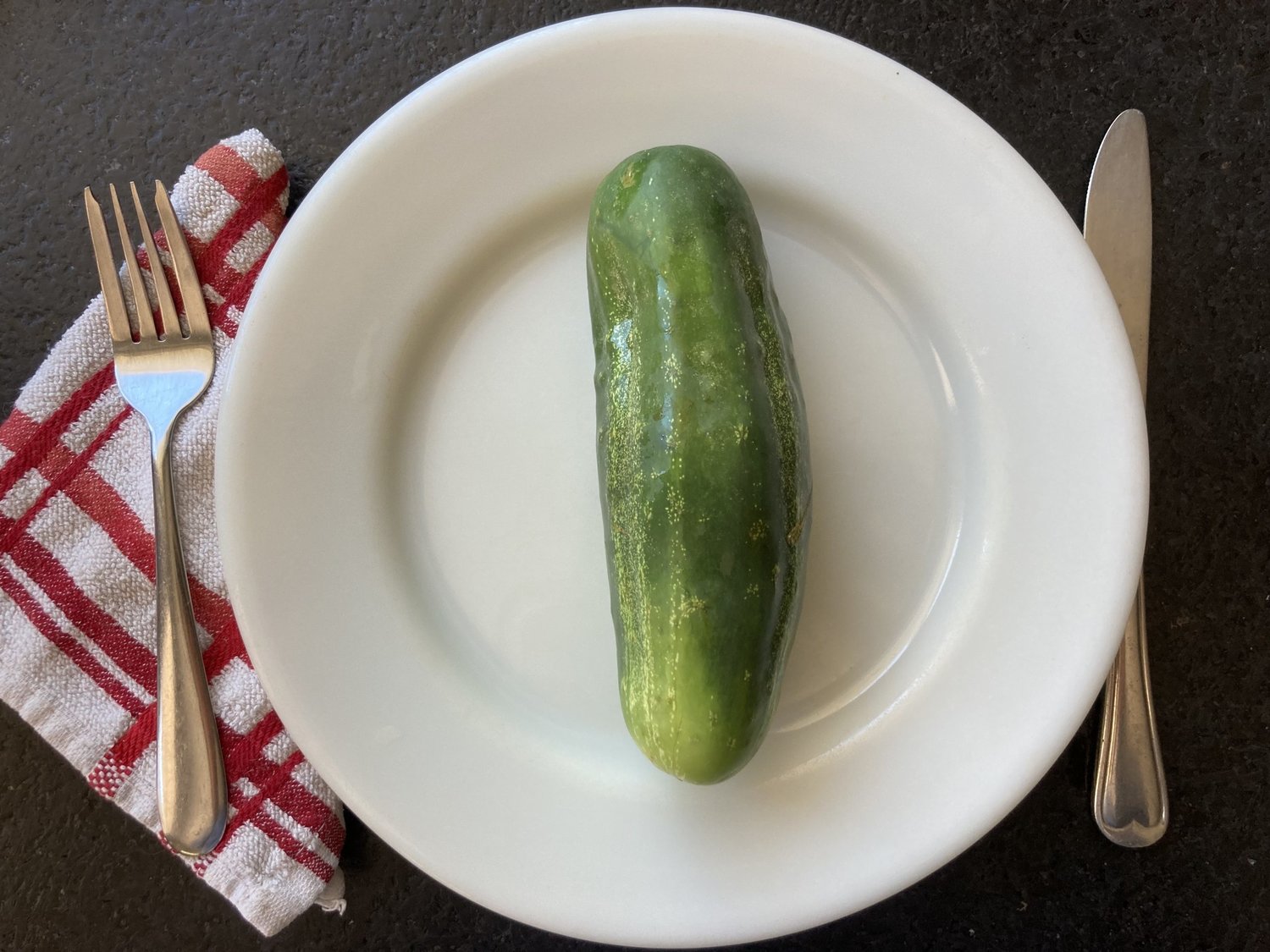 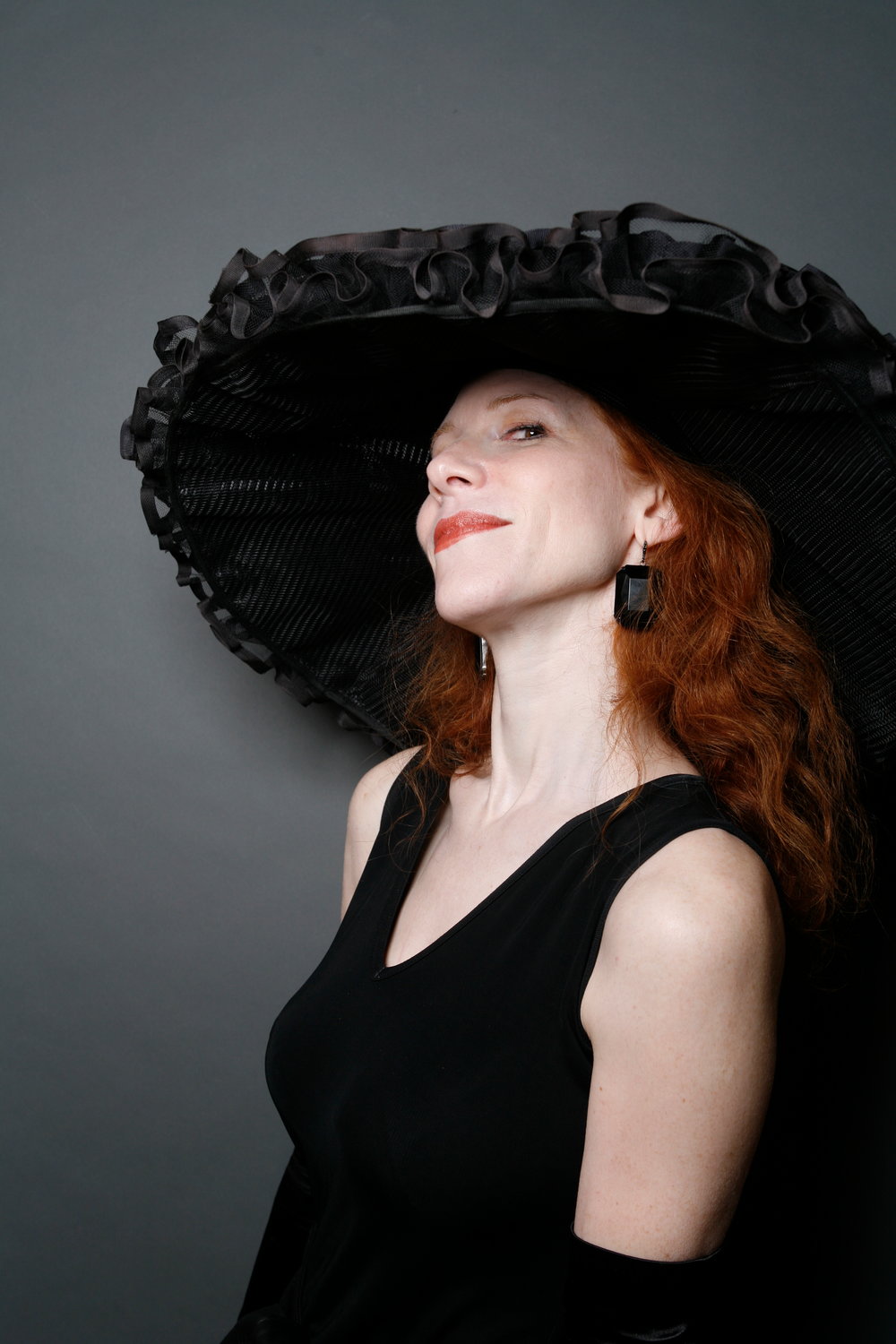 By ARI LEVAUX It began with my friend Amy Alkon gushing about Dietz & Watson brand kosher dill pickles, which she calls “the crowning glory of picklehood.”

Alkon is an award-winning science-based advice columnist and author, most recently of “Unf*ckology: A Field Guide to Living with Guts and Confidence.” (She’s also a native Michi-gander whose column appeared in City Pulse for many years.) On Twitter (@amyalkon), she called her D&W’s the “best thing to stress eat … when the writing is going a little hopelessly.” Her pickle habit soon became an addiction. And like most addictions, it was expensive. Dietz & Watson pickles are “Like $5.67 for about 6,” she tweeted. “I could eat those in a single setting!”

My first canning project was a batch of cucumber pickles, and I’m probably not the only one for whom pickles were a gateway to home food preservation. Like most home economists, I had a background in cooking before I ventured into pickle-making. Alkon, however, calls herself a “lazy culinary hedonist” and finds food prep an irritating necessity that cuts into her writing time. As she puts it: “I don’t cook; I heat.”

Given Amy’s lack of interest in the culinary arts, I knew it was a long shot when I offered to teach her how to make her beloved D&W pickles at home. But she was game.

This meant I had to get my hands on some D&W kosher dills, which turned out to be a tall order in Missoula, Mon-tana, where I live. The fact that neither Amazon nor any other outlet would deliver them to me was an important clue to what makes these pickles tick. Amy confirmed my suspicion that her pickles of choice are sold in the refrigerated section.

This style of pickles is often referred to as “refrigerator pickles.” Unlike canned pickles, refrigerator pickles can’t languish for months at room temperature on a pantry shelf because they aren’t processed with heat, which kills microbes.

Because fridge pickles are not preserved, their salt and vinegar levels can be more flexible than their shelf-stable cousins. If you want your fridge pickles sweeter, add more sugar. If you want them sourer, add more vinegar. Thus, fridge pickles offer a superior eating experience to that of canned pickles. Not only is the flavor more customizable, but they will be crunchier, thanks to not being cooked.

The bad news is that you can’t go to the farmers market and pick up a load of cucumbers and make a year’s supply of fridge pickles because where would you keep them?

“I will get a dorm fridge,” Alkon announced. “It will be my dedicated pickle-torium.”

Determined to get me her preferred pickles so I could reverse-engineer them in my kitchen lab, she reached out to her Twitter followers and found somebody to drop off some Dietz & Watsons literally the following day.

A man named Zach, who was driving from Seattle to Indiana to bring his son to college, had seen Alkon’s tweet. He picked up two containers at a Spokane supermarket and hit the road for Montana, pulling off Interstate 90 and into a parking lot where I was waiting.

As we talked, I realized that Zach was more than just a volunteer delivery man hoping for a signed copy of Alkon’s book (which he certainly was), but a legit pickle expert. We decided to hold an impromptu parking lot pickle-tasting session.

Alas, we both found the Dietz & Watson pickles underwhelming. A good pickle must be salty, we agreed, but these had too much. We could barely taste the dill, and there wasn’t a hint of sweetness. They were at least very crunchy, being fridge pickles, but we wanted more. Zach suggested I check out Grillo’s brand pickle spears, another type of fridge pickle. Although Grillo’s are similarly unavailable in Missoula, I studied them, and they looked promising. I based my version on Grillo’s ingredient list, including the grape leaves, which old timers know help pickles stay crispy.

This time of year, it’s possible to find fresh dill crowns at the farmers market, with the seeds starting to dry. I have also had good luck asking the produce person at the grocery store — sometimes, the dill crowns are in the back when they aren’t on display. As for cucumbers, look for small-to-medium-sized pickling cukes with rough, spiny skin. Large, smooth slicing cucumbers won’t turn out as crispy as pickles made with pickling cucumbers.

I picked up a peck or two of cucumber and some dill at the farmers market and the necessary supplies from the grocery store. Two days later, I had my first batch of kosher dills. The pickles were perfect.

Since then, I’ve made several batches, tweaking the seasonings each time. Salt-averse picklers: Don’t reduce the salt by much because a certain amount is necessary for the cucumbers to pull the vinegar inside them, so they taste like pickles. And if you are like Alkon and want salt as the dominant flavor, try dialing back the dill and sugar before adding more salt. I don’t know if Amy will try to make these pickles herself. But if she does, may her pickle-torium stay packed.

This recipe works for me, but you are free to tweak the ingredients, especially the sugar, dill and blend of vinegar. The grape leaves don’t influence the flavor but help the pickles maintain their state of crispiness.

A handful of grape leaves

Add all the ingredients except the pickles to a stainless-steel pot and bring it to a boil. Let it boil for 10 minutes, then allow it to cool to room temperature. When the brine has completely cooled, either leave it in the pot and add the cukes or transfer the brine to a plastic, glass, stainless steel or ceramic tub and add the cucumbers. Put the pot in the fridge (or pickletorium). After about two days, they will start tasting like pickles. Keep them in your pickle-tori-um and enjoy them until they are gone. And then, make more.