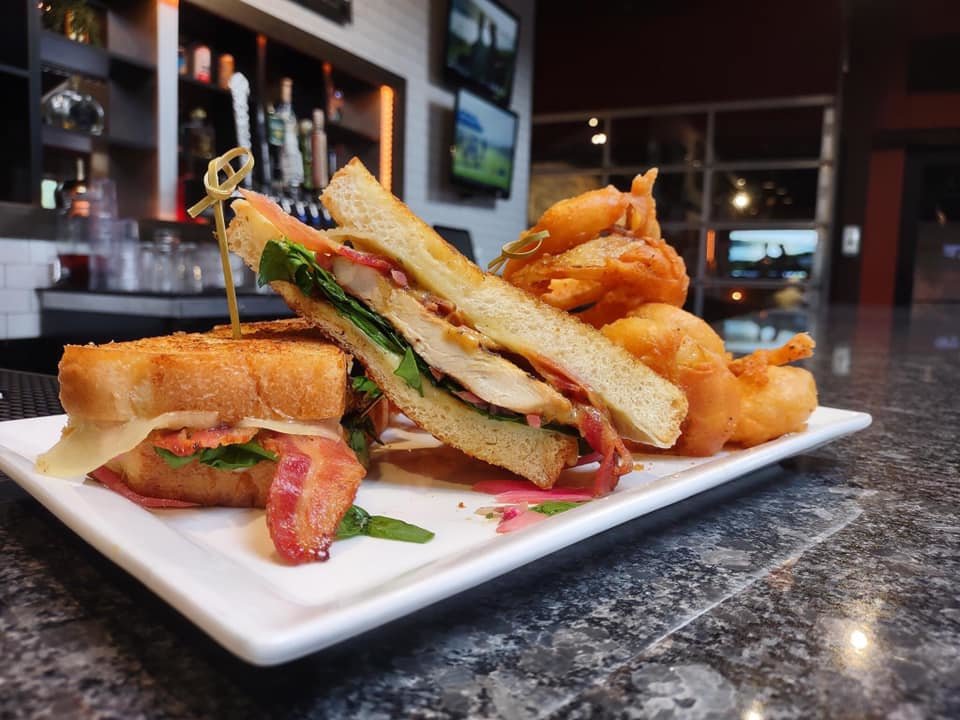 A grilled chicken sandwich with shrimp from One North.
Courtesy 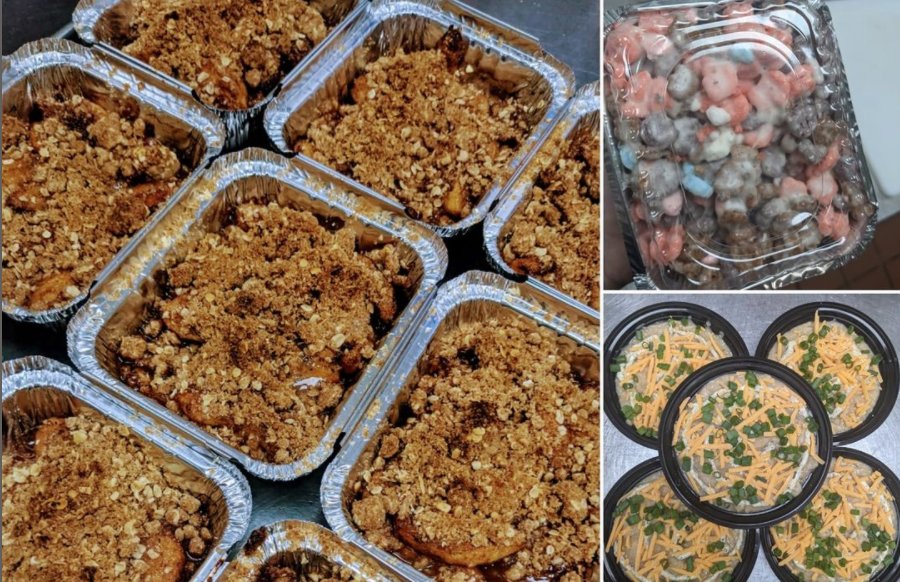 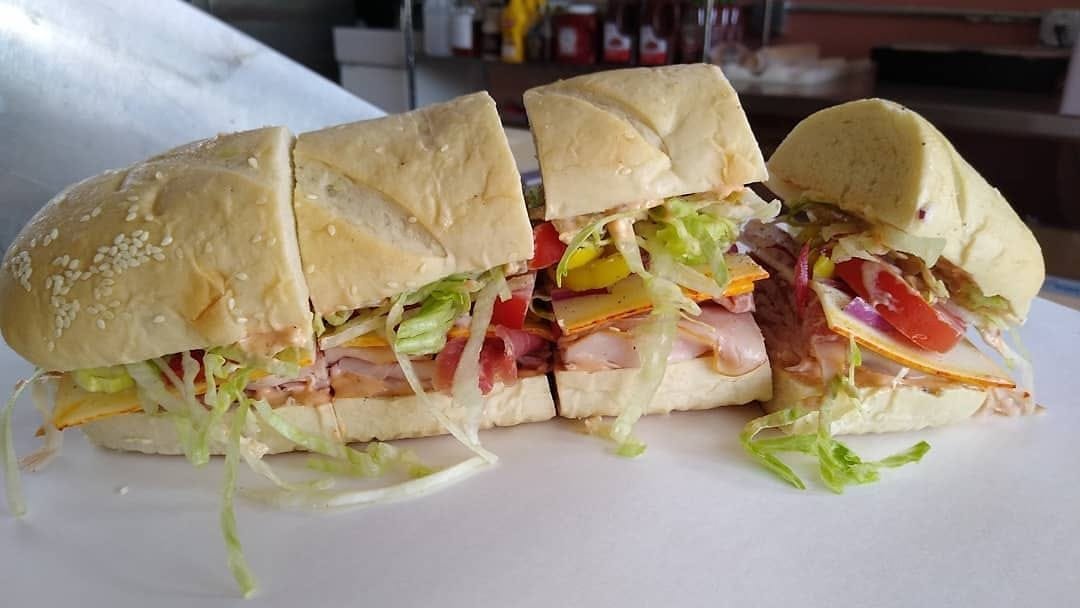 In the spirit of this special issue’s celebration of the Top of the Town victors, this New in Town column will look at the top three vote-getters for this year’s Best New Restaurant award. These restaurants have all begun to make their mark in Greater Lansing. 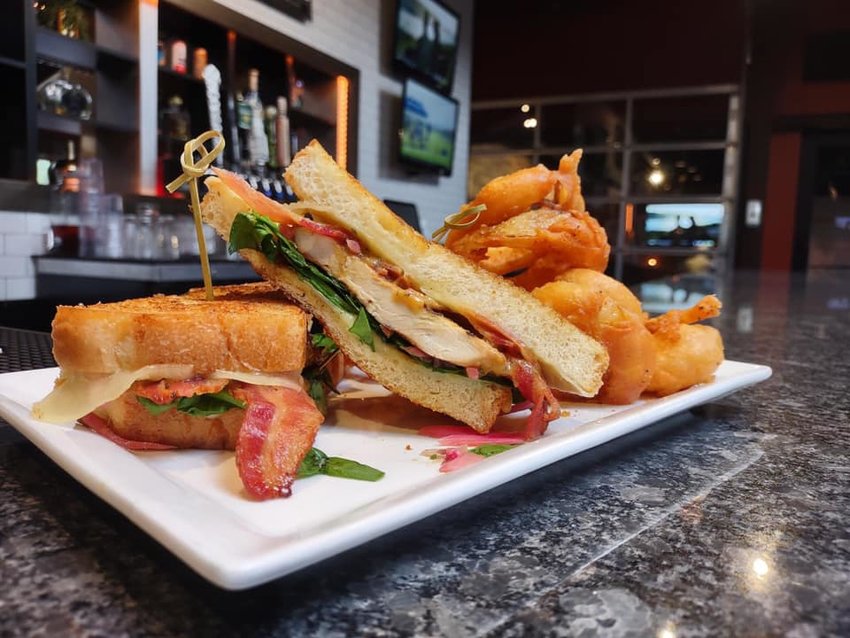 A grilled chicken sandwich with shrimp from One North.

One North Kitchen and Bar opened in late December 2020, taking over the former Reno’s West location. It has impressed local foodies with its pub-style food and large selection of cocktails.

The restaurant maintains a casual sports bar theme and serves a wide variety of burgers and pizza, as well as classic pub dishes like fish and chips. It’s a great place to catch a Spartans game or watch the Detroit Lions continue to embarrass themselves. But most of all, if you’re looking to sip on craft beer, One North stocks plenty of the best Michigan-produced brews available. 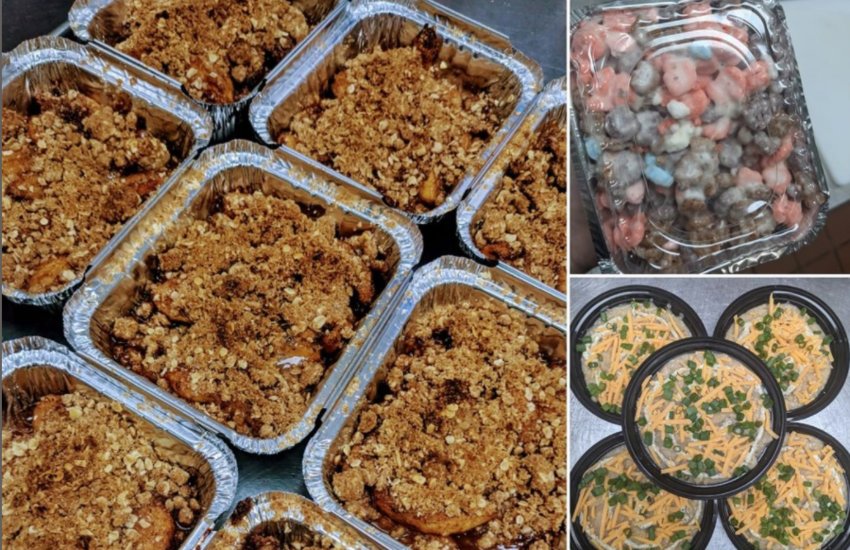 Good Truckin’ Diner has already secured its place as a hotspot for breakfast and brunch in Lansing. The restaurant has since expanded with a new location at 3135 S. Pennsylvania Ave. that offers products you can take home and prepare yourself. These include take-and-bake pizzas, doughnuts and all sorts of cooking ingredients, condiments and vegetables sourced from Michigan-based companies.

Detroit Frankie’s Pizza was a partner at this new location, but has backed out. With or without Detroit Frankie’s, the new Good Truckin’ operation received high-marks from City Pulse food critics Bryan Beverly and Gabrielle Lawrence, who praised the unique concept.

“Good Truckin’ brought the yum early and often. The Pumpkin Pancakes were fluffy with a nostalgic pumpkin flavor, like a taste of fall in all the best ways,” Beverly wrote in his review for City Pulse. 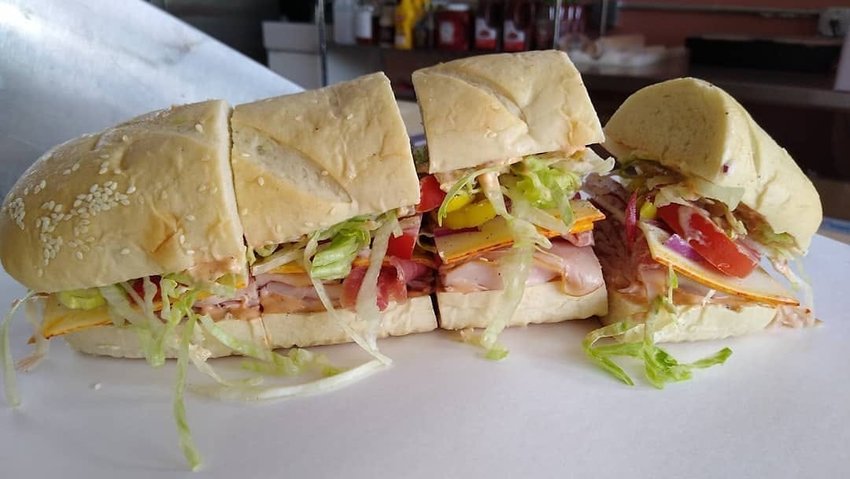 A sub from Babe's Corner
Runner Up: Babe’s Corner

Babe’s Corner is quickly becoming a favorite thanks to its gourmet sandwiches and its rotating menu of delicious soft serve ice cream creations that are getting increasingly elaborate. Looking for ice cream that’s loaded with cheesecake, or how about a soft serve sundae that tastes just like a fire-roasted s’more? Babe’s has you covered both ways.

The restaurant was opened up by Aharon Hebert and Will Green, the same owners of Bango’s Food Truck, which now sits parked outside of Babe’s Corner when it’s not on the go.

If you’re looking for a cute spot to have a lunch date, Babe’s will likely satisfy.