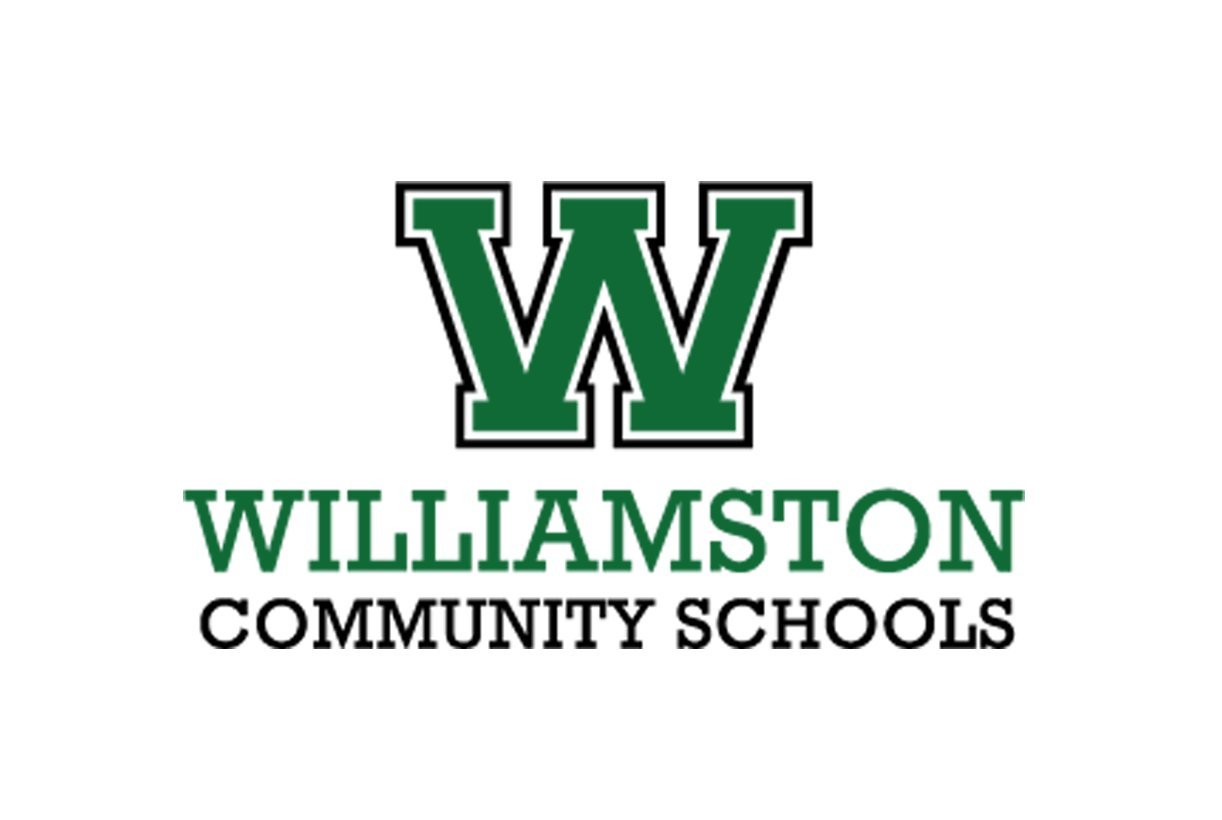 A fight over a school policy designed to protect trans students is still rankling the small town of Williamston, almost a year after its school board president was recalled in protest.

Parents, students and community members on both sides of the debate packed a school board hearing at the middle school to voice their concerns at a meeting that was otherwise scheduled to welcome new teachers and detail summer improvement projects, such as new gym floors and steel doors on kindergarten classrooms.

“I am saddened and angered that our inclusive policies continue to be opposed,” said Jayne Schuiteman, a diversity educator at Michigan State University who lives in Williamston.

“Casual homophobia and transphobia are alive in this district,” said Katie Sundeen.

Parent Michelle Eichler said it was no longer acceptable to harass and exclude in 2019 and told board members that all students, including LGBTQ youth, needed their support. “You need to make sure they are ready to succeed in this world.”

In 2017, the Williamston Community Schools passed a measure to protect trans youth from bullying, creating a process that allows them to use the restrooms that align with their gender identity. It also calls for trans students and their parents to be given access to counseling and social support. In 2018, a backlash led to the recall of board president Greg Talberg.

On the other side, opponents of the new policies accurately described them as being more expected in a city like Ann Arbor, considered a liberal stronghold. The controversy may be most remarkable in that protections for trans youth were a priority even in a middle-of-the-road small town like Williamston, not known for its progressive culture.

“We are talking past each other,” said Lori Johnecheck, an opponent who worried about boys and girls mixing in the restrooms.

Craig Stiles lamented being labeled a hatemonger, but the pro-LGBTQ rights crowd gasped when he suggested that parenting may have led to an increase in trans youth, and noted all 10 of his children were straight, which he called a statistical anomaly.

No changes to school protections for gender identity have been made since the recall, but a lawsuit from parents, aided by the right-wing Great Lakes Justice Center, continues in federal court. The lawsuit accuses the school district of wanting to “indoctrinate students into believing that alternative sexual lifestyles are approved by all and to shame and blame those who believe it is wrong and immoral.”

The district has maintained in legal filings that the policies do not violate anyone’s constitutional rights and any injury is hypothetical at best.

Last month, the courts allowed the ACLU of Michigan to intervene in the lawsuit on behalf of the Williamston Gay-Straight Alliance. The ACLU has protested policies that don’t allow transgender students to use the bathroom of their choice, including one in Jenison, near Holland, that directs them to single-stall, gender-neutral bathrooms.

The new school board president, Scott Gaffner, declined to comment when asked if the board was considering any changes to the 2017 policy. Chris Lewis, who fought off a recall attempt over his support for the policy, deferred any comment to Gaffner.

“Over the last nine months, I have spent much time reflecting on transgender students and tried to understand,” said Karen Potter, the board member who replaced Talberg in the recall. “We should all try to find a peaceful solution.”

Potter and board member Julie Conley both said they wanted to expand customized student plans beyond LGBTQ students. “We have done a good job of addressing the concerns of the LGBTQ community,” said Conley, who noted older policies that specifically addressed gender identity and sexual orientation. “It’s a little unfair to insinuate we did not have policies in place that offered protection.”

Gaffner, Potter and Conley were all endorsed in the 2018 election by local conservative groups Williamston for Truth and Common Sense in Education, which oppose the transgender policy.

State Rep. Julie Brixie, D-Okemos, attended the meeting in support of LGBTQ students and said she was working to amend state civil rights law to include protections for gender identity. She called the division and public opposition to accommodating transgender students bad for business and made families think twice about moving to Williamston.

“Members of this community have been very offended by the homophobic and un-Christian commentary about the policies,” Brixie said.