Turn it Down! The Plurals release new EP 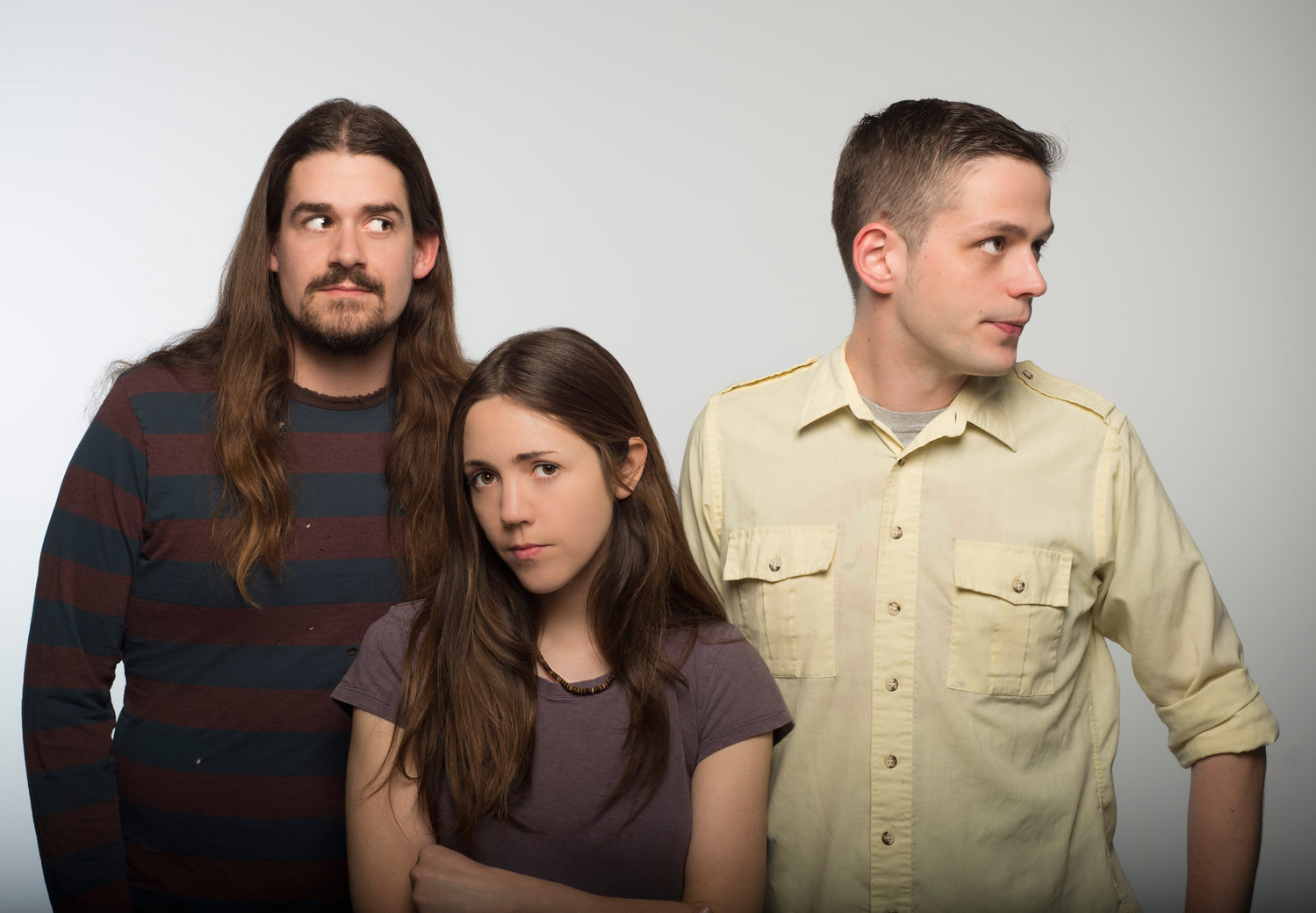 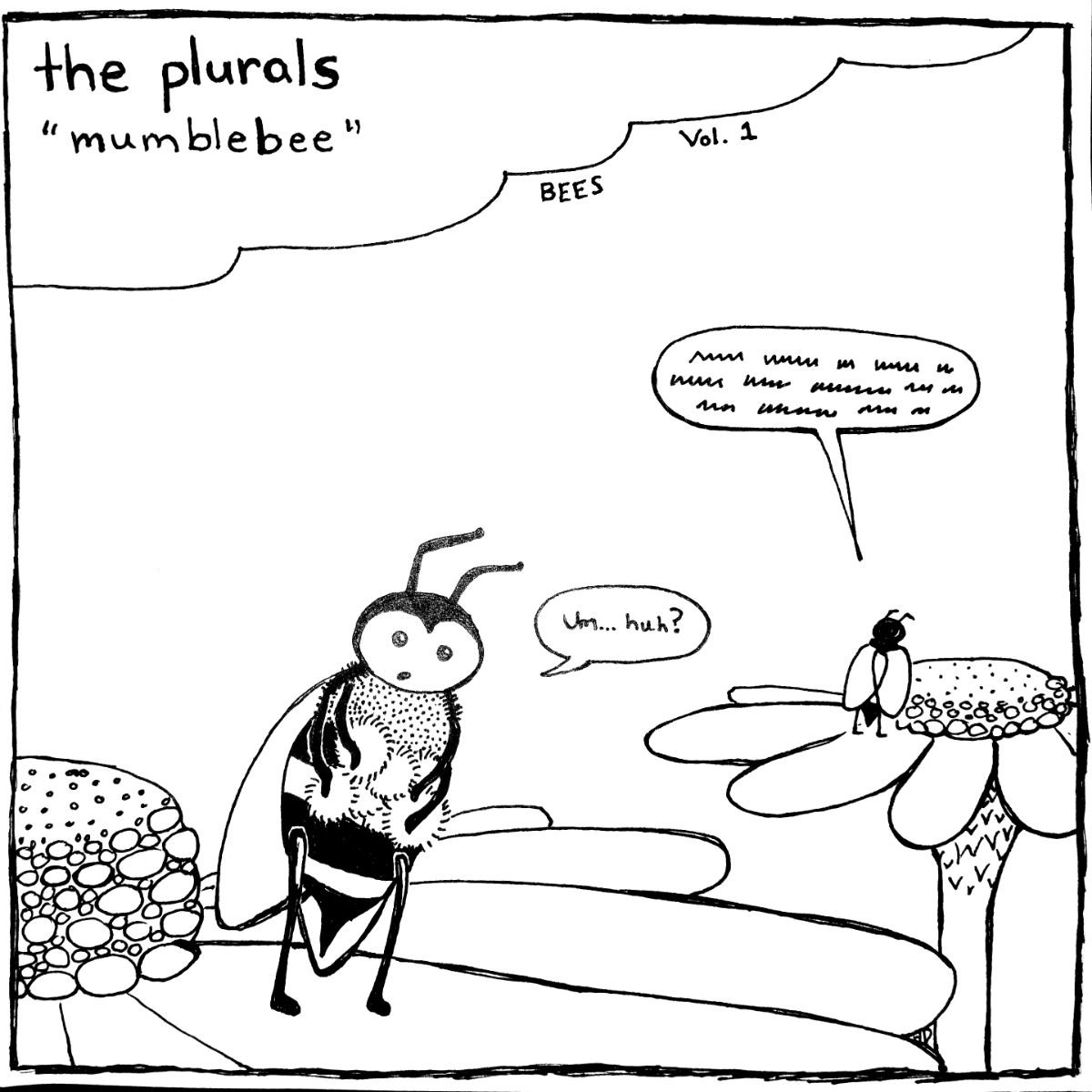 The Plurals EP Release Show, Saturday, May 4 @ The Robin Theatre

In lieu of releasing a full-length album all at once, this year The Plurals will slowly release a series of new EPs — all of which will be compiled together on “BEES,” the local power-trio’s forthcoming LP.

This weekend, the first EP from the series, “Mumblebee: BEES Vol. 1,” will be unveiled at The Robin Theatre with opening act Flatfoot. Next month, the busy group will also release a music video for the new single, “Gift.”

Comprising three longtime friends — bassist Nich Richard, drummer Hattie Danby and guitarist Tommy McCord — The Plurals have been a fixture in Lansing’s underground rock scene since its 2007 genesis. Since then, the trio has toured from coast to coast many times over. Always sharing lead vocal and songwriting duties, the group’s fuzzy yet melodic punk-rock sound is well documented on a series of independent releases – mainly on the band’s own GTG Records imprint. McCord chatted with City Pulse's Rich Tupica about the new EP.

Releasing a series of EPs is ambitious. What inspired you to start recording all these new tracks?

Tommy McCord: Our last album, 2017’s “Swish,” was recorded in a fancy studio in Nashville with the talented engineer Rory Rositas. It was a great experience and allowed us to finally make the big, polished record we always knew we could make. Since then, we’ve been self-recording the new material at GTG House, our rehearsal space in Lansing. George Szegedy from Crystal Drive is mixing the new material, bringing his echoey-analog brain to spiff up our raw room sounds.

Any favorite tracks on the new disc?

The opening track, “Strummer,” is lyrically a sort of pastiche of different things we’ve experienced while doing DIY touring: crashing at peoples’ houses, hours in the van, terrain changing entirely over the course of a day and being happily exhausted. Our core sound of Hüsker Dü-influenced melodic loud-guitar rock stuff is definitely still the focal point. Recently, I’ve been taking lots of cues from both Lindsey Buckingham and the Byrds — both the early psychedelic Byrds stuff and the country-era Gram Parsons/Clarence White recordings. There are definitely hints of that.

That’s some new territory for the band. Anything else get switched up?

Aside from the method of releasing the album in volumes, this album is definitely shaping up to have a wider variety of sounds than our previous albums. Usually, we’ve had a vague self-imposed rule to avoid using acoustic guitar, keyboards or outside musicians. On “Mumblebee” alone, we have two songs that are acoustic-guitar driven, some keyboard textures, 12-string guitar, pedal steel and contributions from Timmy Rodriguez and Adam Aymor. In a way, we’ve sort of returned to the original anything-goes self-recording approach we had in our earliest days— but now with 10 years of experience to refine it.

After the Robin show, which Flatfoot is opening, what will the Plurals and GTG be up to in 2019?

The Plurals will be releasing the second volume of the “BEES” EP series in the late summer so that will be the next project, as well as more music videos for songs on the album. The Robin Theatre show will be our last for a while as things settle down in our personal lives. There’s a baby on the way for Hattie, Nich is our resident homeowner and I’m trying to work in every music venue and play in a dozen bands — all the standard “in-your-early-30s” things that tend to happen.