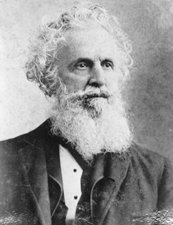 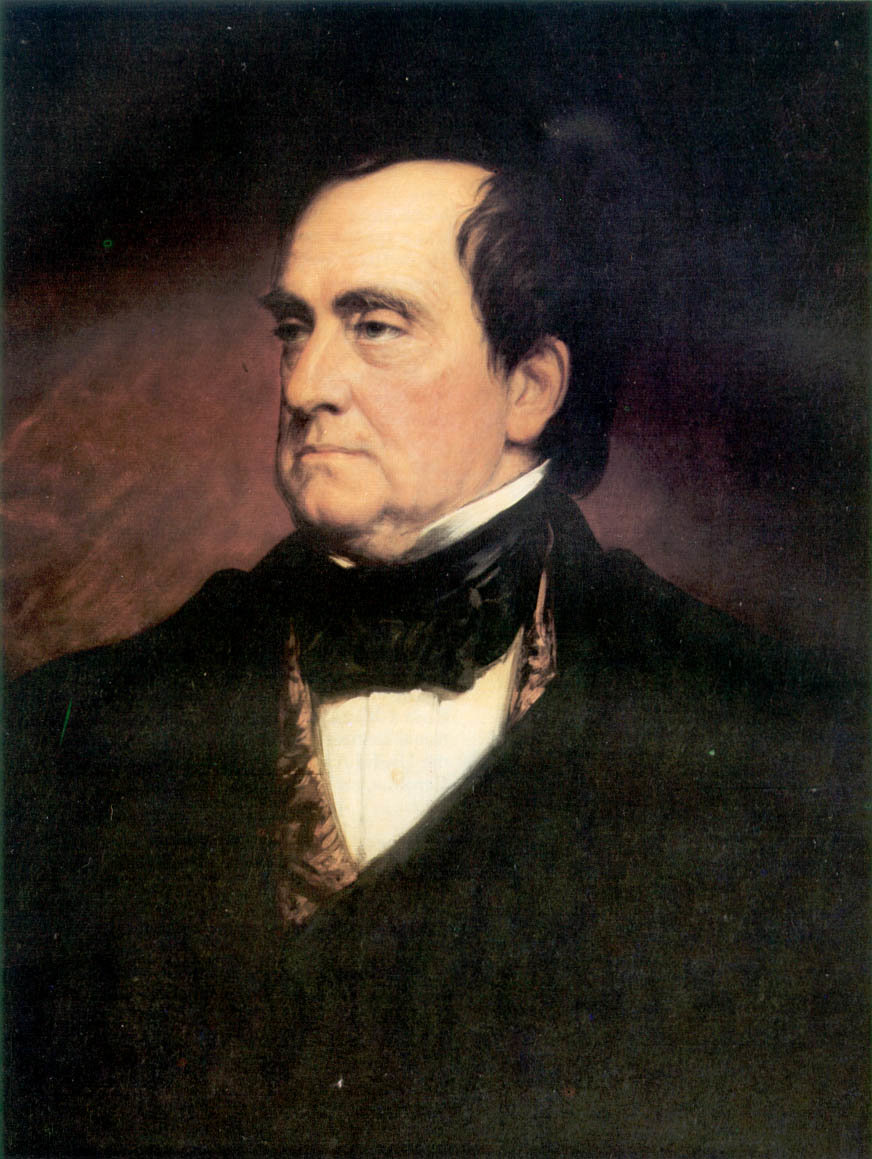 When the Civil War erupted, Michigan was one of the first –perhaps the first – state to send troops to Washington in response to President Abraham Lincoln’s urgent plea for help.

The savage war that followed cost the lives of almost 15,000 Michigan soldiers from combat and disease.

Yes, the state’s price in blood, sweat, tears and taxes helped save the Union was steep.

But it doesn’t wipe out the fact that two former slave owners – one famous, one virtually forgotten – once represented Michigan in Congress.

The famous one was U.S. Sen. Lewis Cass, whose career also included service as secretary of State, secretary of War, ambassador to France, Michigan’s territorial governor and failed Democratic nominee for president.

In 2020, his name was stripped from a state office building in Lansing. It was renamed the Elliott-Larsen Building in honor of the two legislators who sponsored the state’s most important civil rights law.

But Michigan’s other ex-slave owner is little remembered.

His name? George Wallace Jones, a lawyer born in Indiana, raised in Missouri and educated in Kentucky who moved to a small mining town in what was then the Michigan Territory in 1827.

His slave-owning father was actively involved in efforts to expand the reach of slavery in Indiana, according to a 1913 biography.

Data compiled by the Washington Post shows Jones was among more than 1,700 members of Congress serving in the 1700s through the early 1900s who “owned human beings at some point in their lives.” The newspaper used census and historical records to compile a searchable database, made public in January, of slave-owning members of the House and Senate.

“A Democrat of the old tradition, Jones had strong Southern sympathies and at one time had been a slave owner himself,” according to the Wisconsin Historical Society. A 1973 history of the state described him as “a one-time slaveholder (who) enjoyed political and social prestige and for two decades wielded a strong influence in the affairs of Wisconsin Territory.”

Details are sparse, but a 1900 newspaper article in the historical society’s collection cited county records showing that Jones brought an enslaved “young man and a young woman” to Michigan Territory when he relocated from Missouri. The bill of sale shows that Jones had paid $500 for the man.

“There is nothing to indicate what became of the woman,” the newspaper reported, but the man was identified in court documents as “a man of color” named “Paul Jones.” His mother had been a slave in Illinois and had bought her own freedom for $200 in 1827.

In 1846, “Paul Jones” sued his master for wages for “all the time he was held in slavery by (George) Jones,” the newspaper reported in an article describing an “interesting lawsuit in territorial days.”

The suit claimed that George Jones had allowed “Paul Jones” to “work in the neighborhood until he had earned enough to purchase himself. So in suing his former owner he not only claimed wages for his services but demanded a return of the money he had paid for his freedom,” the newspaper said.

A jury found in favor of George Jones, so “Paul Jones” got nothing.

After losing a reelection campaign as a delegate, Jones moved to Iowa, where he was elected to the U.S. Senate. He later became President James Buchanan’s minister – ambassador — to what is now Colombia until Lincoln recalled him.

“On his return to the U.S., Jones was imprisoned (for 64 days) by order of Secretary (of State William) Seward for allegedly writing a treasonable letter to Confederate leader, Jefferson Davis,” the historical society said. “Although indiscreet in writing to his old schoolmate, Jones’ letter was far from treasonable, and he was released by order of President Lincoln after serving two months.”

As for Cass, some Democrats are pushing ahead to have his statue removed from the U.S. Capitol, where it has stood since 1899.

The National Statuary Hall holds statues contributed by individual states, two per state, in honor of notable people in their history. Former President Gerald Ford is the other Michigan honoree.