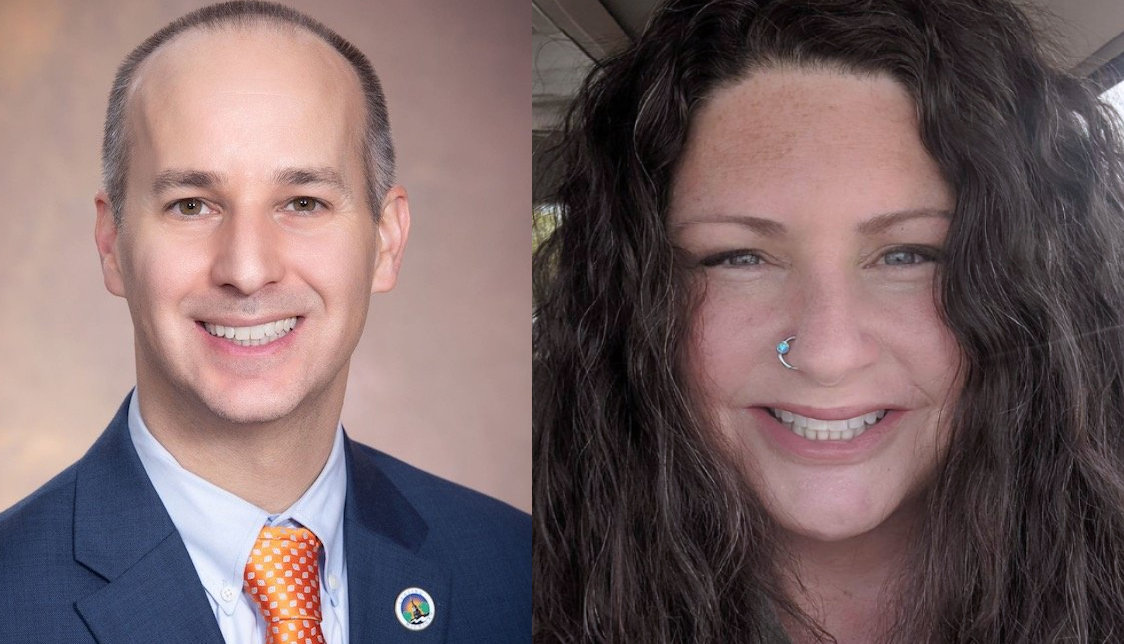 (The author is a Lansing City Councilwoman and a candidate for mayor, opposing incubent Andy Schor, in the Nov. 2 General Election.)

After sustained community outcry against police brutality, increasing complaints of racial discrimination and retailiation within city hall, and unprecedented loss of life due to gun violence, Lansing Mayor Andy Schor’s response, while not substantive, has at least been consistent: form a committee.

Call it a council, a task force, an alliance, whatever synonym you find in the Dilbert governance playbook. Andy Schor is fond of committees. He appoints insiders to serve on committees, puts out press releases announcing committees, puts out more press releases announcing committee reports, and calls it good. Unfortunately, “it” (police brutality, implicit and explicit bias, gun violence) is not good, and “it” will only get worse until we enact meaningful, evidence-based policies that reduce the effects of systemic racism and build social equity.

I commend Ingham County Prosecutor Carol Siemon for using research and data to inform evidence-based policies that simultaneously protect victims and reduce racial disparities in sentencing and incarceration. I commend her for understanding the role of a prosecutor is justice and for considering substantial evidence that shows punitive sentencing can undermine public safety.

Case in point:  mandatory sentencing for felony firearm charges. In Michigan, it is a crime to possess a firearm while committing or attempting to commit a felony. It doesn’t matter if the firearm is legally owned, properly licensed and stored, or played no role in the underlying offense (e.g. drug possession). Once you are charged with felony firearm in Michigan, even if a judge grants probation on the original offense, you will still serve a minimum two-year sentence for felony firearm.

Prosecutor Siemon’s decision not to automatically add felony firearm charges on top of underlying offenses is based on decades of research that shows, contrary to its legislative intent, mandatory felony firearm sentencing has never been proven to deter gun violence. What it has done is create huge race disparities in sentencing, resulting in far more Black men incarcerated for longer periods. I was not surprised to read Sheriff Wrigglesworth’s attempt to discredit the prosecutor’s decision regarding felony firearm charges. Nor was I surprised to see other law enforcement officials join him in opposition to her policy. Organizations steeped in racial bias rarely support efforts to acknowledge, much less eradicate, said bias. I wasn’t even surprised to learn the sheriff circulated a petition denouncing the prosecutor, or that it was full of unsubstantiated fear-mongering rhetoric about gun violence increasing if felony firearm isn’t charged.

Maybe he believes the sheriff’s unfounded and statistically disproven claim that gun violence will rise exponentially without felony firearm charges. That would be ironic, given how little he has done to address the staggering amount of gun violence already affecting so many Lansing families.

We didn’t elect Dilbert. We don’t need more committees. I urge the mayor to follow our prosecutor’s lead. Dive in, and do the work.