Where have all the watchdogs gone? 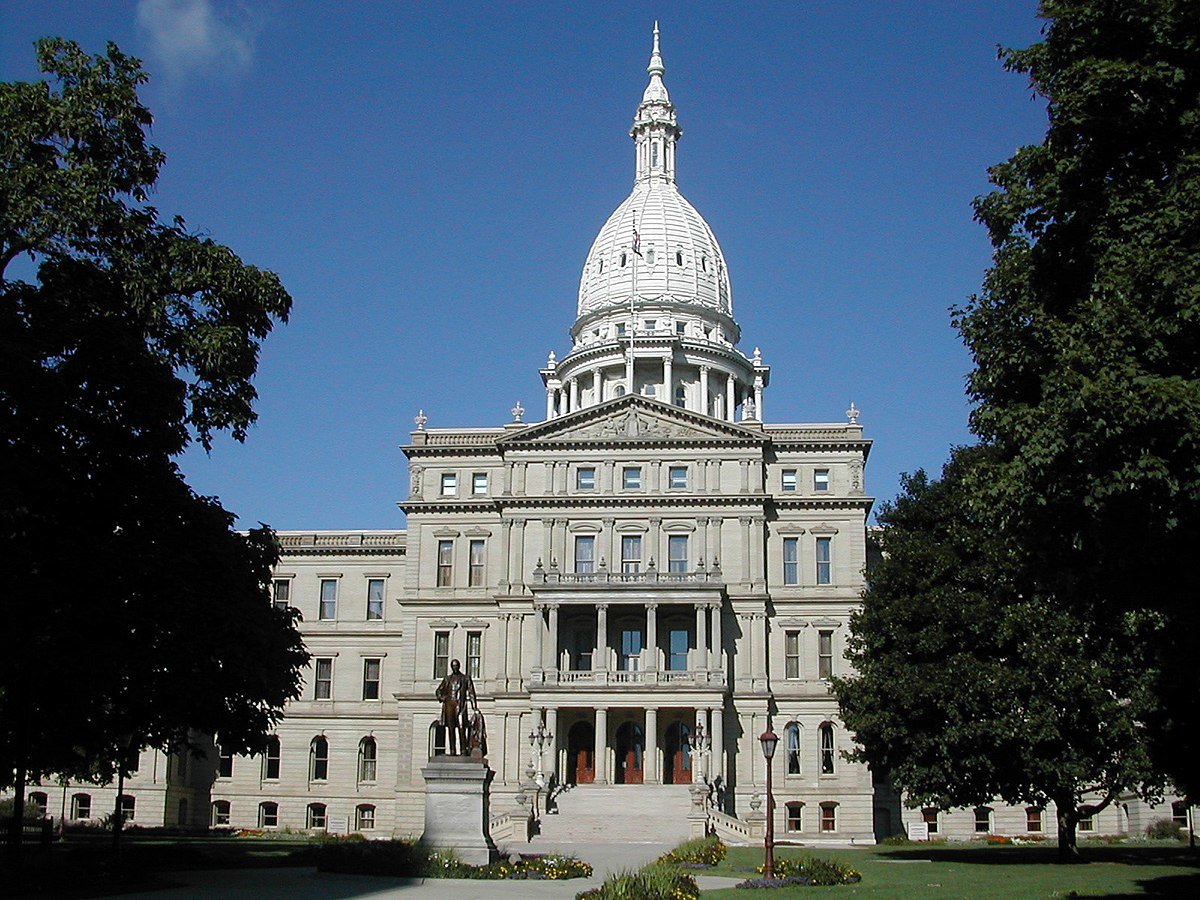 Who’s looking at how well Michigan’s justice system works – or doesn’t work? And how our elections are run? And how honest our top officials are? And whether our food is safe, our streams are unpolluted and our public services are easily accessible to state residents?

But the news media’s watchdog job has gotten harder in Lansing and other capitals in recent years because state government is increasingly complex.

Given the scope of newsworthy events and controversies in Michigan, from potholed freeways to scurrilous behavior by the former House speaker to debates about hunting, taxes and school curriculum, there are still too few wide-open journalistic eyes in Lansing

The study found that the total number of reporters assigned to the 50 statehouses has expanded since its previous national study eight years ago.

The study said only half of the 52 journalists now covering the Capitol in Lansing, do it full time. Fourteen are part time and nine are student journalists or interns, with the remaining three classified as “other,” such as editors and producers.

The 26 full-time members of Michigan’s Capitol press corps are fewer than in Madison, Wisconsin (30) and in Columbus, Ohio (34).

Indiana is the only neighboring state with fewer full-time statehouse journalists than Michigan: 18 at the Capitol in Indianapolis.

On a national level, only 48% of the 1,761 statehouse reporters cover state government full-time, Pew reported In 2014, their proportion was more than half.

The ramifications of the trend are significant for a citizenry that is expected to make informed decisions about the issues of the day.

“From voting rights and redistricting to abortion and public education, state capitols across the United States are at the epicenter of the nation’s key policy debates,” the Pew study said.

“This has been especially true during the COVID-19 pandemic, as state capitol buildings became ground zero in the debate over mask and vaccine mandates and other pandemic policies,” the study said.

There has been a major shift, “if not a full changing of the guard,” since 2014 in the types of news outlets that cover state government, Pew said. As traditional, or legacy, newspapers cut staffs, “nonprofit news outlets have moved in” to fill that gap.

Newspapers employ the most state capitol reporters. In second place are nonprofits, most of which began operations or started to hire statehouse reporters for the first time since 2014, the study said.

Eric Freedman is the director of Capital News Service