Whole Foods delivers a blow to local journalism in Lansing 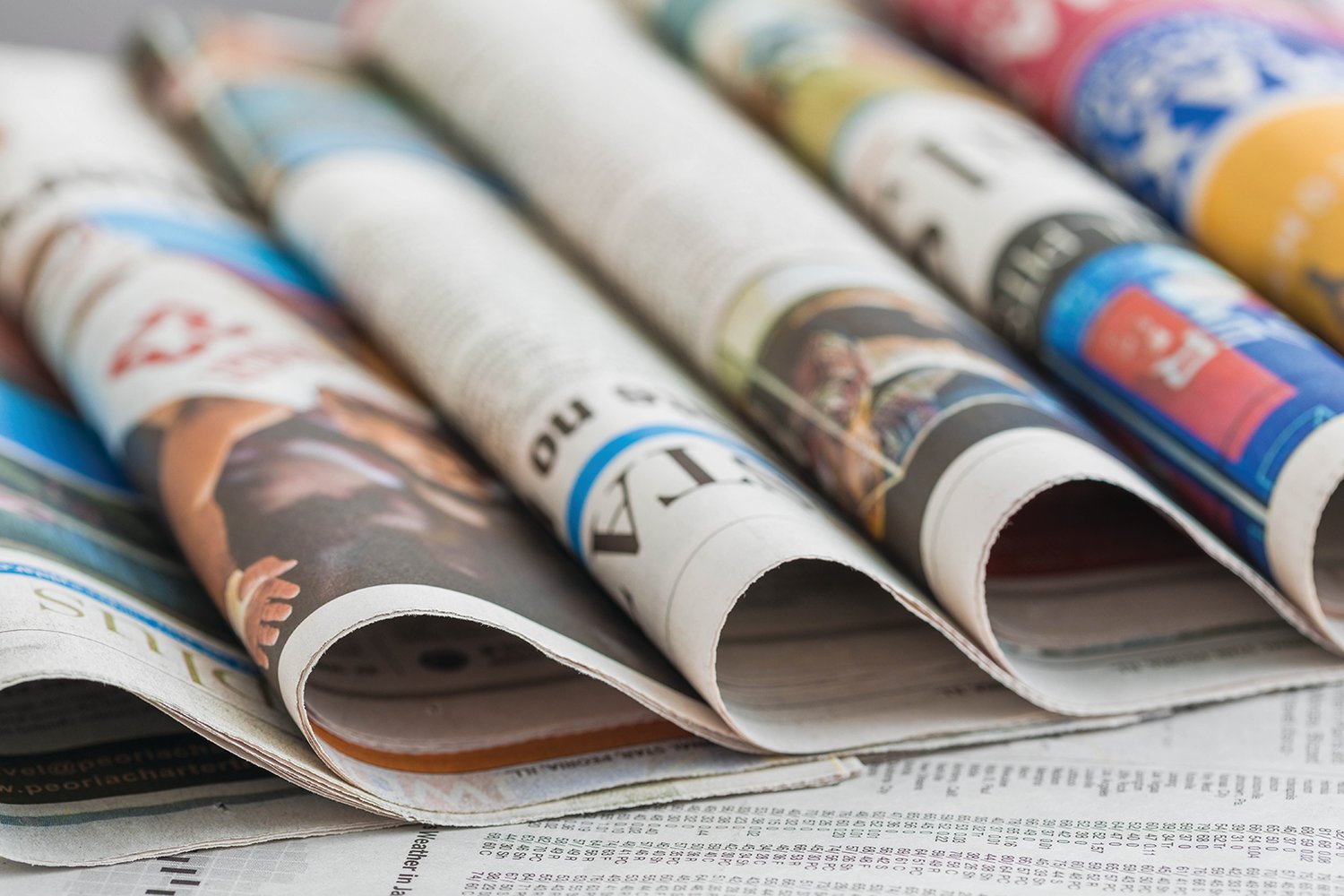 So, why are you allowing one of your companies to undermine local journalism?

Moreover, why this particular company: Whole Foods, with a well-earned reputation for being “woke”?

Last week some 350 of my readers and your customers discovered they could no longer pick up their City Pulse in your East Lansing store, along with any other free publications.

Whole Foods is not breaking ground there. Meijer banned free papers in 2012. After considerable pressure from customers and local leaders, Meijer granted City Pulse inferior locations (and did not give City Pulse even that option when it opened its Bath Township store). Net loss of circulation, pre-pandemic, of 2,300 papers. More now because of the virus.

Then came Kroger. Acting on the advice of a consultant, two years ago the nation’s biggest supermarket chain banned free publications. The consultant, hired to remake the front of stores, advised Kroger that nobody reads newspapers anymore, so they could go. Nobody, that is, except 3,000 Kroger customers a week.

So, Whole Foods isn’t first. And its action is the least harmful to City Pulse’s survival.

But, Mr. Bezos, it’s still harmful — and not just to City Pulse’s bottom line. (As a free newspaper, we depend on advertising revenue, which depends on eyes on those ads.)

It’s harmful to journalism, and you, I am sure, understand why. And my guess is you also care.

After all, you spent $250 million to buy The Washington Post in 2013, and who knows how you’ve spent on it since then. No one thinks you did it to make money. Moreover, you stayed tough on Trump despite his efforts to get even by going after Amazon. The Post’s greatness has been restored. Thank you.

So, again, I have to ask why you are allowing one of your companies to hurt local journalism?

Apparently, the Midwest division overruled local leadership in ordering the removal of City Pulse. Why? Because someone put a neo-Nazi flier on the free newspaper stand at a Whole Foods somewhere. So, in a baby/bathwater scenario, out went City Pulse too.

Mr. Bezos, that kind of thinking is somewhat expected, unfortunately, from companies like Meijer and Kroger. But from Whole Foods, and especially from Whole Foods owned by Amazon and founded by you?

Multiply what has happened here by 100. That’s how many papers like mine are in the Association of Alternative Newsmedia. We numbered closer to 135 members less than a decade ago. Some of those that have survived lose money on the papers. But they have gotten into ancillary businesses, like special events and even gift shops, that help them keep the newspapers alive.

We alt papers are an increasingly important local news source as paid dailies face declining revenues. Just look at Lansing: Stories from other Gannett-owned papers in Michigan take up more space in the Journal than local news does. The pandemic has presented its own challenges to circulation, which after nose-diving last spring has come halfway back; it may rebound more, but it will not return to its pre-COVID numbers. Yes, online readership is up a lot, but online ad revenue is pennies on the dollar compared to print.

Mr. Bezos, I hope you — if you ever see this letter — will give some serious thought to whether you want to contribute to the further decline of local journalism. The implications are serious and long lasting.

(Berl Schwartz is the editor and publisher of City Pulse.)