Will Lansing face another summer of gun violence? 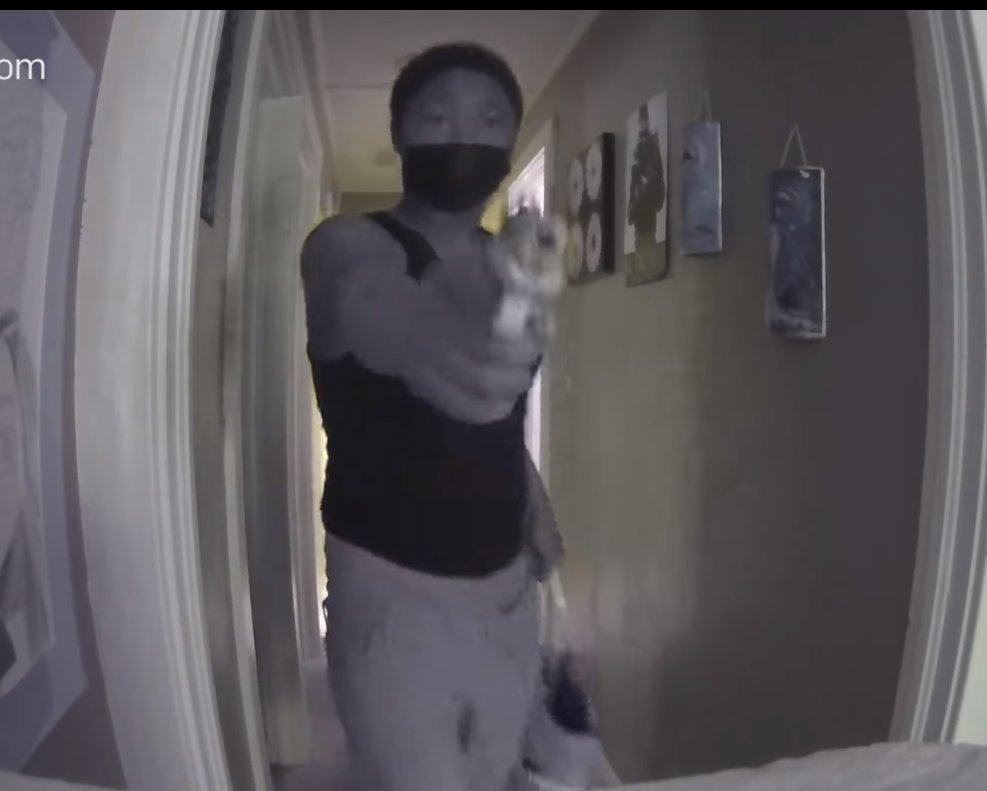 This photo captured from a Lansing resident’s Facebook page shows a thief holding a gun inside the resident’s house. The resident reported that a gun was stolen during the break-in. Lansing Police Chief Ellery Sosebee said one reason he’s hoping for a less violent summer is the police have seized more stolen guns this year than last, when gun violence was high. 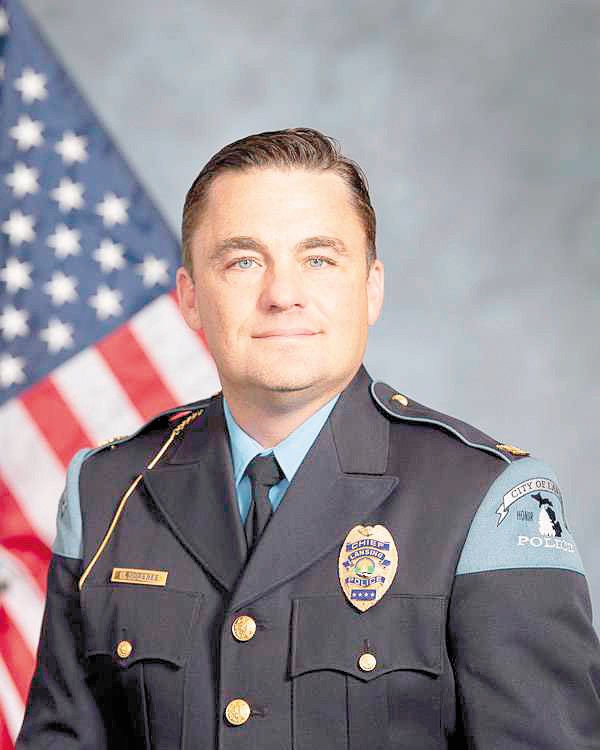 (Because of a reporting error, an earlier version of this story cited an incorrect number of homicides in Lansing in 2021. This story has been updated to correct the error.)

Last year was a bloody, violent and deadly summer for Lansing residents. By the end of the year the city had 25 homicides on the books, the highest toll in years. Earlier this year, the city seemed on track to continue the wave of violence.

But for about six weeks, law enforcement has seen a significant drop in gun violence. More stolen guns, which were the main weapon of choice in last year’s wave, have been seized by law enforcement. The reason, Police Chief Ellery Sosebee said, has been a community acting on the public safety mantra “See something, say something.”

As summer begins, he credits the reduction in violence to the intervention of churches, nonprofits and activist organizations as well as a concerted effort by leaders and elders in the city to intervene.

The Rev. Sean Holland, pastor of the Epicenter of Worship Church, agrees.

Holland sees a community of youth who are brilliant, innovative and “already living in the future,” not one full of violent youth.

But he does see young people trapped in systems like schools and government failing over and over again to meet their needs.

“They are calling out for change,” he said.

The community, he said, must address economic, reproductive and educational systems that need to be reimagined and representative of well trained, culturally competent leaders to unleash that excellence.

“We have seen this cycle of gun violence increasing, a community response, then a decrease for years,” he said. “You can trim the tree, but if you don’t get the root issues, it’s going to come back again and again.”

The school shooting at an Uvalde, Texas, elementary school and the grocery store shooting in Buffalo, New York, by a white supremacist have become teachable moments locally. So, too, have the fatal shooting of Patrick Lyoya by a Grand Rapids police officer and the nonfatal shooting in East Lansing of 20-year-old DeAnthony VanAtten of Lansing.

City and county officials have also invested heavily in the Advanced Peace initiative. The project, which was created by an Eastern High School graduate, is designed to engage at-risk youth in mentoring that ultimately disrupts the cycle of gun violence. Hundreds of thousands of dollars have been committed to it over the next three years. Peckham Inc. has been selected as the local nonprofit to administer the program.

“These are all things we’re talking about, and looking at with the youth,” Holland said. “The youth get it. They have the capacity to intervene with conflict resolution — but you don’t hear that.”

Holland said that is partly true, but again pointed back to the “whole of community response” as a more accurate assessment in the reduction of violence. That response has also included afterschool and summer activities designed to engage young people.

“Our philosophy is to encourage young people to put down a gun and pick up a hammer,” said McKissic, who lost his 23-year-old son to a shooting seven years ago. “We want to build up the community, not tear it down.”

But Holland said more needs to be done to address the underlying issues of economic inequity and educational inequity.

“We really have to have conversations about recreating our educational system, which was built for factory work, not for an information age,” he said. “Recent surveys of young people who dropped out of high school found the reason for doing so for 53% of those students was that they were bored.”

For Holland, if students are bored, the educational system is failing. And he said the community can no longer hold to an outdated construct that there isn’t enough money. Educational austerity, he said, is an excuse not to evolve.

“Lansing is literally producing the leaders of tomorrow,” he said. “These kids are brilliant. We need to lift them up and encourage them.”

Both Holland and McKissic pointed to the restrictions of COVID over two years as a major contributor to the gun violence.

“We just were not prepared for the problems that arose from the COVID lock downs,” McKissic said. “We weren’t ready to deal with the increased bullying and harassment that arose with all the online interactions during that period, that fed the violence.”

COVID lockdowns and online schooling revealed the ongoing educational inequity. Students didn’t have computers at home, so districts would provide them. But not every child had access to the internet.

Sosebee said the gun violence is not tied to what is traditionally defined as a gang — there’s not established leadership structure. Instead, it’s peer groups that have developed an anger toward each other. As a result, the city has seen many of the shootings are retaliation.

Because there is no traditional leadership structure as would happen with a gang, law enforcement has a more difficult time intervening.

“We used to be able to engage gang leadership and at least calm the violence,” he said. “The leaders had an absolute say in what would or would not happen. Now, with this loose affiliation situation, we have to do more work to talk to more youth to engage them in discussions about more effective, less violent responses to each other’s provocations.”

Both McKissic and Holland were clear: The answer is not law enforcement per se — it’s engagement by community. That means churches and nonprofits as well as activist organizations connecting with youth.

“It takes a village to raise a child,” McKissic said, citing an African proverb.

Holland added, “And it takes a child to raise a village.”