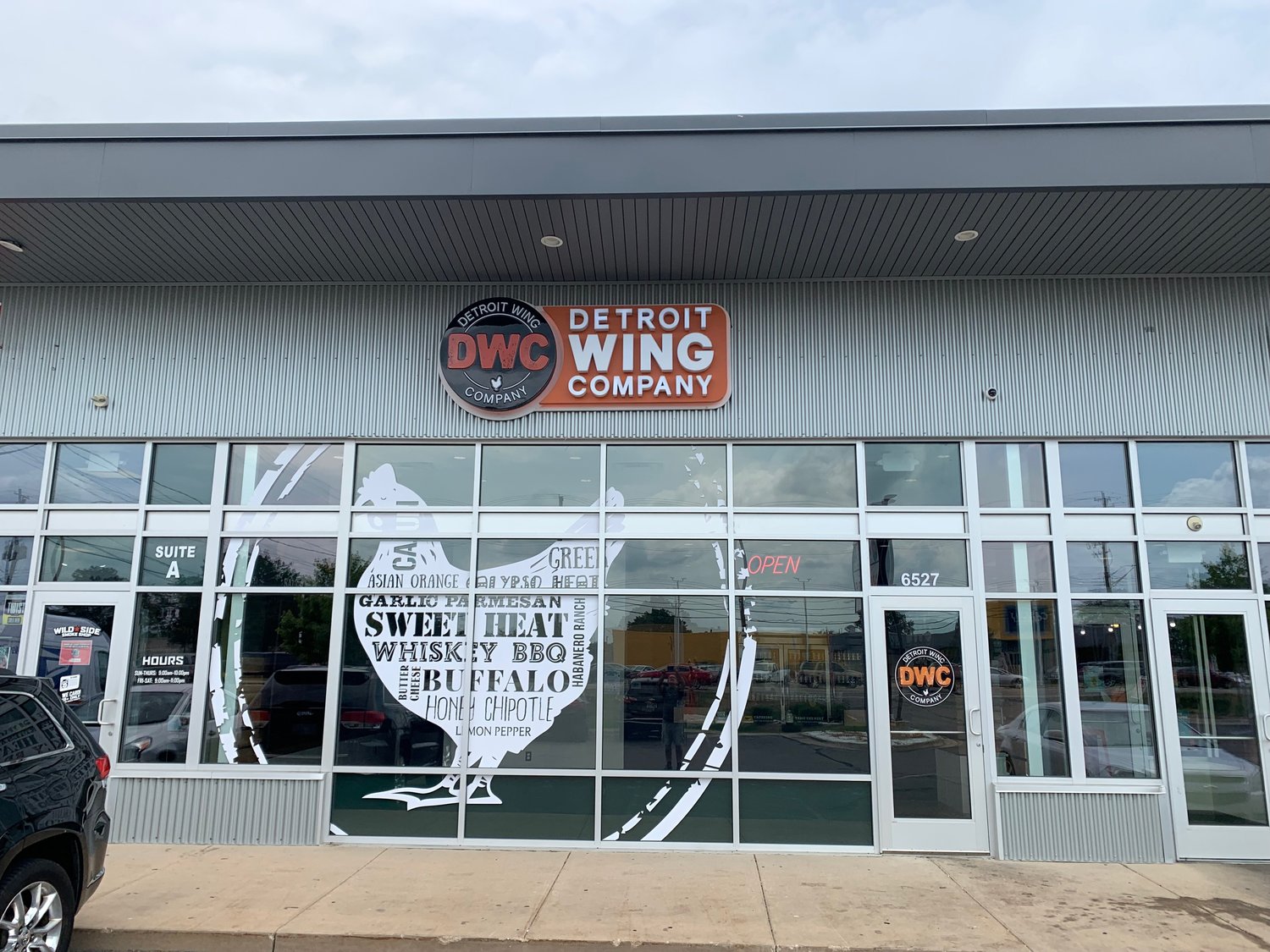 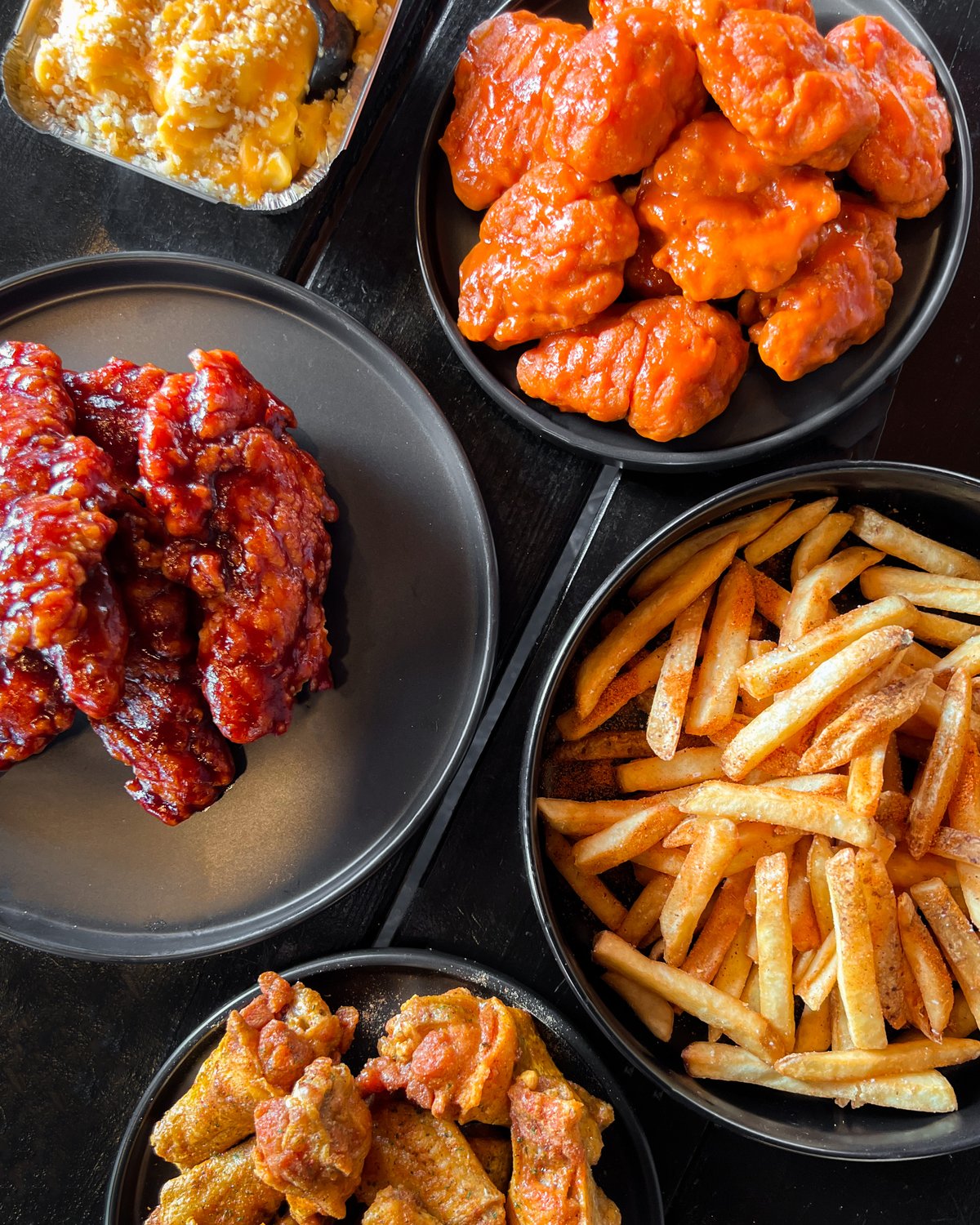 Detroit Wing Co., based in Eastpointe, has spread its wings to the Lansing area. The restaurant has received foodie recognition and awards for serving a made-from-scratch menu and signature sauces.

The newest Detroit Wing Co. location, at 6527 S. Cedar Street, is owned by Lansing-area natives Brandon Hess, Troy Yensen and Jack Brown. They held a soft opening on July 11 and celebrated its July 30 grand opening with 40%-off boneless wings. The inaugural event topped $10,000 in sales.

“The grand opening day was our busiest day so far,” Yensen said. “The community has been very supportive. It’s hard not to like. I knew it would be a hit, but we didn’t think it would be that busy.”

Yensen said Lansing is unique because it is a traditional wing town, with bone-in wings selling more than their boneless counterparts. Yensen also said this is their first location in Ingham County, but hopefully not the last. The franchise owners have hopeful plans, including potential spots in Grand Ledge, Okemos, St. Johns and Jackson. This marks the 22nd Michigan location for the company, which was founded in 2015. Ten more are in the works, including one in East Lansing and another in Delta Township, its website says.

Before entering the wing biz, Yensen and his business partners owned 15 auto body shops but sold that company in 2020. From there, the entrepreneurs scouted for another business venture and were introduced to DWC by their financial institution, Bank of Ann Arbor.

After Yensen and his business partners tried the wings for themselves, contracts were promptly signed. He said they were impressed by the flavors and quality of the up-and-coming restaurant and decided to go all in. The process took about a year to finalize but has already surpassed initial expectations.

All menu items are made to order, and the chicken wings are fresh, not frozen. Yensen said it’s the 20 signature sauces that set DWC apart. “They’re handmade in Detroit,” he said. “They’re incredible.”

For the vegans, an alternative plant-based option is DWC’s own chicken Pretendies, which are crafted to look and taste just like the original tenders. Prices range from $10 to $20 per meal. The modern space is open for takeout orders and delivery through DoorDash, but has no dine-in option. Yensen recommends customers call their orders in advance or order online because walk-in orders take at least 15 to 20 minutes since each is made fresh.

“We’re really glad to be here,” Yensen said. “We hope the community has some patience so we can train everybody, get everybody up to speed and deliver that top-notch timing and service.”