A meaty inquiry into the survival of a local barbecue joint 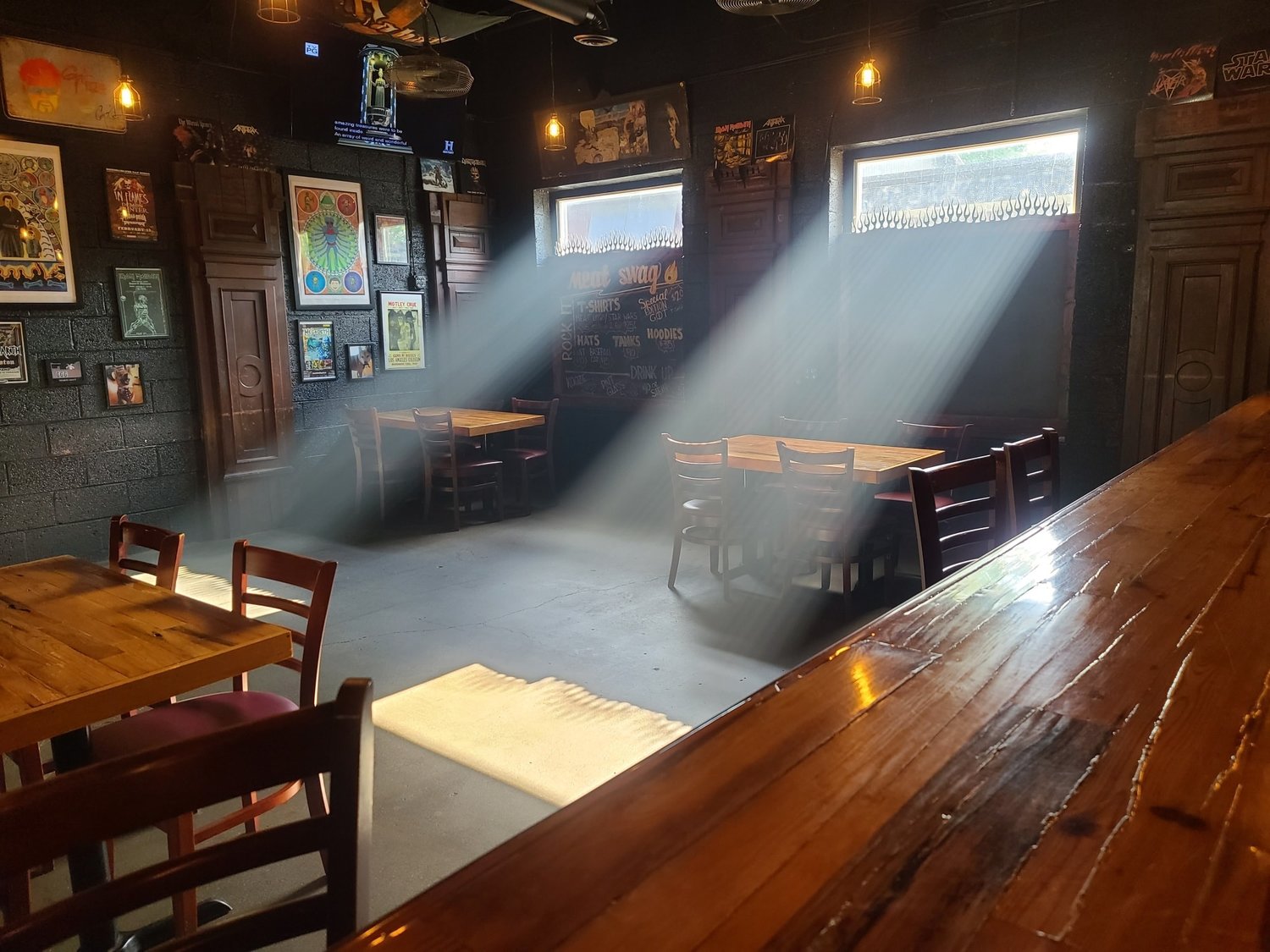 It’s 11:30 a.m. The dining room is dimly lit, metal music plays quietly, the televisions are screening sports and Meat Southern BBQ seems ready to live up to its reputation. But there’s one exception — there are no diners. I strolled through the gates and to a seat at the bar without the normal crowding at the door. Instead, three sit together discussing who should go home first.

It feels eerie. The energy of a restaurant booming with business, laughter and comfort is hiding somewhere. It’s almost seen in the soft smoke that has ignored the walls and hangs in the light for a moment, which reminds me that brisket is gently rotating in the smokehouse and patiently growing tender. But for who? Most of the tables have gone away in order to create distance for the people who don’t seem to be coming.

I catch myself thinking, “Meat is next on the chopping block for another small business going down. Owner Sean Johnson has been telling me how well they have been doing throughout the pandemic. But he’s fed me a lie. Pack up and find a new story.”

Suddenly, a man walks in like a masked grand marshal of a parade to pick up an order. Behind him come two men, a couple and then a party of four. The seats are filled and the phones begin ringing in the time it takes for me to get my laptop back out of my bag.

The energy of a local restaurant making it happen comes out of hiding. The customers seem to be eager to follow any rules, as long as they can taste, drink and feel the once overlooked beauty of sitting with friends in a dining establishment. But that can’t be enough with limited seating in an already small place, right? I’m wrong again. Takeout orders are coming out of the kitchen and lining the hostess stand — now a table — because, “there’s just not enough room in our window,” Meat cook Mike Thomas tells me.

But how? Meat has survived as a business through the pandemic because of community. A bond between customers and a mom-and-pop joint, and also between employees and their employer.

“It was hard to decide what to do at first. We didn’t want to lay people off, but we wanted our employees safe because we’re a family here,” Johnson explained. “Also, as a business owner, you have to do what your budget will allow. We felt stuck in a pretty tough position. So, my general manager Tate and I decided to leave it up to our staff to decide if they would like to work or not. If they decided not to, we would hire them back when we were able to have a full staff. Their jobs are secure”.

Most of the employees opted for the layoff. However, four cooks and three servers decided they wanted to work.

“Sean has been more than kind to me. He’s ‘dad,’ you know? He’s saved my ass when I’ve really needed him. It’s not like he isn’t working too,” Thomas said. “I don’t mind the 14-hour days when I see him already in the smokehouse when I walk in. He’s tired. We’re all tired, but that’s what you do for the people you care about and want to see succeed. You succeed with them. Plus, people got to eat, so I’ll cook. I ain’t scared.”

Trying to find the strategy of how Meat did not go out of business has been tough. I leave the restaurant more confused as I sift through the line of people waiting to grab to-go orders, or a seat at one of the few tables remaining. There has to be a secret I’m not being told.

“We didn’t have to take PPP when they offered it in April because business kept coming. Way more than I thought. We weren’t making money,” Johnson said. “But, with the support from our customers, staff and vendors I’ve been friends with since we first opened we were able to tread water. People willing to pull this restaurant through the storm kept my wife, Lynnette, and I open.”

Perhaps that is the secret. And maybe this story finds its pulse in the fact that it isn’t really a story. It’s more a reminder that local businesses are surviving in Lansing and we are keeping them alive. Whether it be through working, spending or maintaining — what is here is being protected. Johnson knows that Meat will survive in the coming months because of the loyalty the community has shown for his business.

“Keep doing what you’re doing, Lansing. Lynnette, my staff and I can’t thank you all enough,” he said.

This story is paid for by readers like you through contributions to the CityPulse Fund for Community Journalism. To contribute, please go to lansingcitypulse.com/donation.