A tough year for mom and pop: The pandemic's impact on Lansing businesses in 2020

New in Town Year in Review 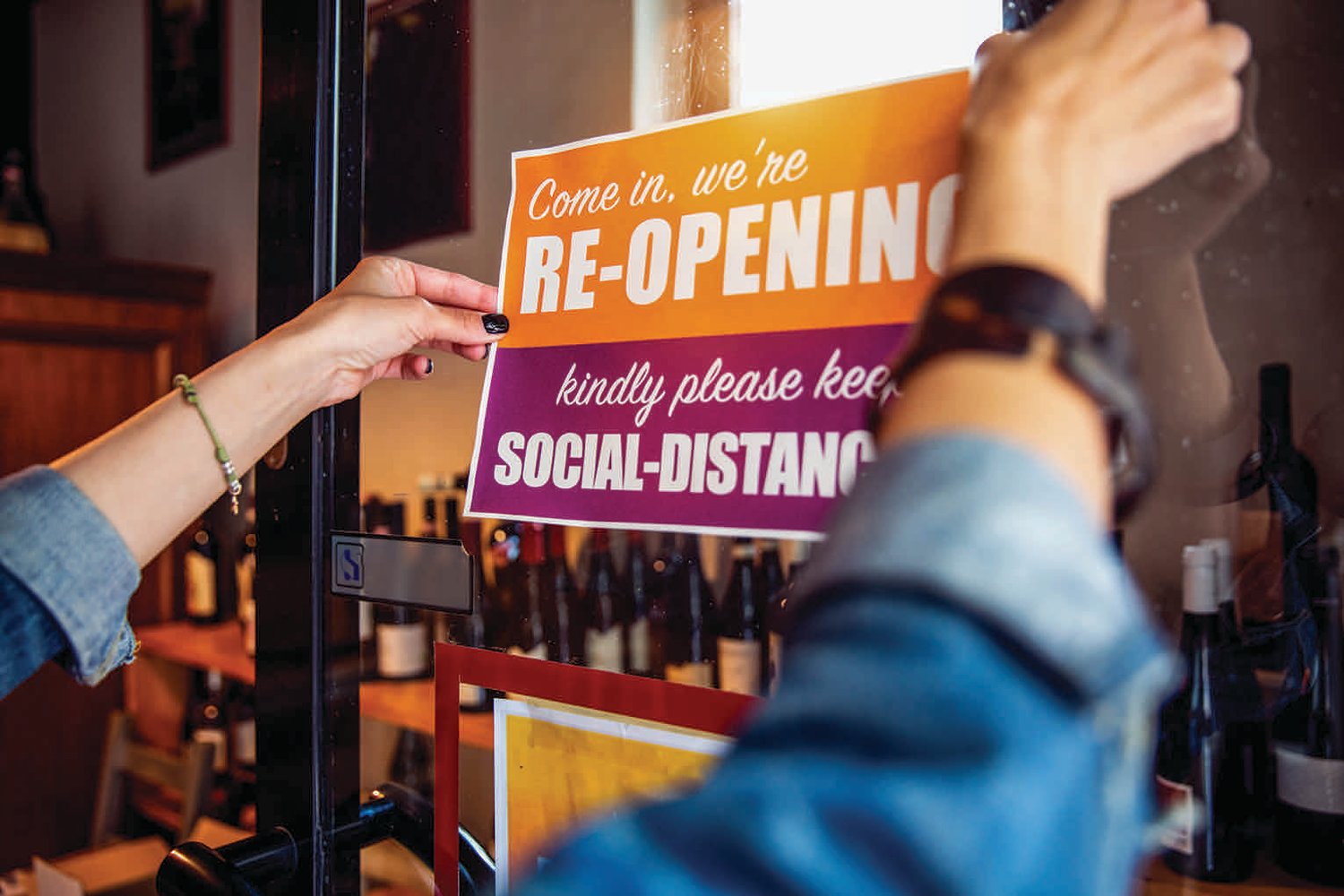 You probably don’t need to be reminded that it was a hard year for local business, but it’s an impossible fact to avoid when recapping 2020. As soon as the coronavirus pandemic took full effect in March and the first wave of “Stay Home, Stay Safe” orders were in place, the world of brick and mortar took a vicious throttling.

Cafés that had been open for several decades and were a familiar part of life in Greater Lansing were forced to close their doors.

Despite a massive wave of closures, 2020 still saw a fair share of new businesses open their doors and, so far, they’ve managed to keep the lights on.

Zynda BBQ upgraded from a food truck to its first permanent space in the former location of Red Cedar Grill in Williamston. Zynda is just one of many food trucks that upgraded to brick and mortar, joining Detroit Frankie’s Wood-Fired Brick Oven and the Smoke ‘N Pig BBQ. Local favorites El Oasis opened up another food truck in East Lansing.

The Stadium District got its new favorite breakfast joint with Goodfellas Bagel Deli, providing Michigan Avenue with another spot to grab a bite to eat — something it definitely needed. Downtown Lansing gained a shake shop with Soul Nutrition and a cute, quirky café called the Social Sloth Café & Bakery.

Perhaps the most visible and hyped up new business of the year was Meijer’s Capital City Market. Though many hoped for a Trader Joe’s, if you take the time to check out the market you’ll see the market can hold its own with any hipster-friendly grocery store out there.

Range 517, a shooting range, opened up near the Lansing Mall. Buddy’s Pizza, a nationally renowned pizzeria chain from Detroit, also set up shop on Saginaw Highway.

As recreational marijuana received the green light in Lansing, the city saw numerous provisioning centers crop up — including Skymint, Bazonzoes, Gage Cannabis Co., The Botanical Co. and Pleasantrees. Not even a global pandemic can curb Lansing’s appetite for weed.

If the wave of closures has taught us anything, it’s that our favorite small businesses truly need our help to survive. If you’re able to, spending a few extra bucks with the little guys instead of Wal-Mart or McDonald’s can go a long way.

Businesses that closed in 2020: