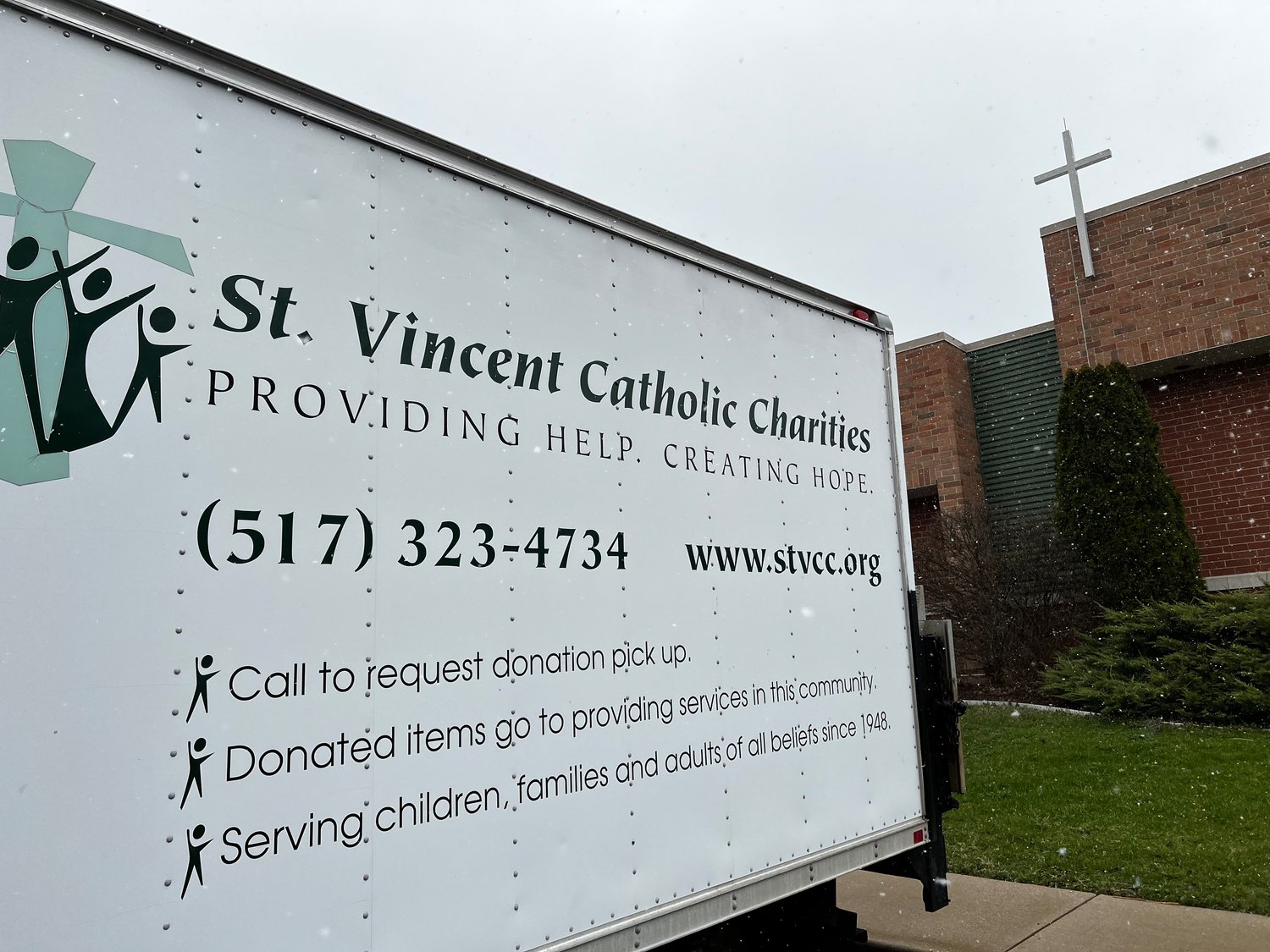 Dozens of refugees who fled Afghanistan with U.S. troops last summer are living in uninspected rental properties across Lansing, according to documents obtained and verified by City Pulse.

St. Vincent Catholic Charities, which serves as a refugee resettlement agency in the city, has been paying to house some refugees in 18 hotel rooms in a southside hotel for months. The others are staying in at least 19 other properties across Lansing — including 11 that have had their rental certifications placed on hold and are in various stages of renewing their city certificates.

City Pulse obtained the addresses of the local Afghan refugees in a document provided by an unidentified source who was familiar with the situation. That information was cross-referenced with county property records to verify whether each had valid rental certificates.

Of the 19 homes identified in the documents, 11 of them lacked the valid rental certificates this week. Lansing Planning Director Brian McGrain said those certificates were put "on hold" because they were awaiting finalization of permits or rental inspections, or recently became due for renewal.

Rental properties must be registered with the city. In order to do that, a landlord must fill out the paperwork, pay an initial fee and then have the property inspected. If the property passes the inspection,  it is issued a rental certificate. Reinspections are then required every three years.

If any severe code or safety issues are found, the city requires property owners to fix them.

Landlords then sign documents attesting to the repairs, but code compliance officers rarely reinspect the properties. Instead, they are held accountable by the honor code, McGrain said.

Corrective orders also put the property up for recertification in two — rather than three — years.

McGrain said that system has been bogged down over the last year, in part due to the pandemic and staff turnover, which has pushed some of those 11 properties into an "on hold" status where they can legally be rented while awaiting re-inspection. It's like a rental certificate limbo.

Judi Harris, the director of refugee services at St. Vincent Catholic Charities, said prospective landlords are vetted when they volunteer their properties for use by the agency. The agency, however, does not revisit the status of those rental certifications or subsequent inspections.

"Just getting safe and affordable housing has always been a challenge," Harris explained.

When the agency was warned it would receive an influx of Afghan refugees as part of the U.S. pullout in Afghanistan last year, St. Vincent immediately raised concerns about housing stock. Complicating the problem was just how quickly the families were arriving in Greater Lansing.

"We would get a notice on a Friday night that you're getting a family of four on Monday," Harris told City Pulse last week. "There was no way we could find housing right away."

Harris said temporary housing in hotels helped to start solving the logistical problem. She said those staying there this week should be moved into more permanent housing by May, but another 50 Afghan refugees (and more from Ukraine) could be arriving soon, she said.

Harris said St. Vincent — which is one of the most active refugee resettlement programs in Michigan — has struggled since late August to find housing for those fleeing Afghanistan. The Agency welcomed 278 Afghan refugees through its program and into the Greater Lansing community this year. City Pulse is not identifying their addresses to protect them from potential violence or harassment by anti-immigration organizations who have a presence in the area.

In 2019, the Lansing State Journal reported that 38% of known rental properties in the city did not have valid rental certificates. Nearly half of its residents lived in rental property at the time.

McGrain also mentioned concerns about affordability and availability in the housing market.

"That's why this administration has supported affordable housing options at each opportunity, " he said. "Unfortunately, only like one in five of those proposals we support for affordable housing gets that approval from the state of Michigan. So,of course, we want affordable housing. We want high-end housing as well. We need that mix to move forward as a community."

The average fair market rent in Lansing this year is $936 for a two-bedroom apartment — higher than last month's median price of $791, according to a recent Lansing State Journal report.

More than half of the housing stock is owner occupied, and the booming real estate market is putting additional economic pressure on rental properties as taxes and assessments climb.

The Lansing State Journal reported last month that rent had skyrocketed by an average 20% since 2017. That's far above the rate of inflation currently hitting American wallets for items like groceries, household cleaning supplies, automobiles and more. Gasoline prices have also jumped dramatically since the invasion of Ukraine and subsequent limits on Russian oil imports.

The struggle to inspect and enforce rental compliance has been an ongoing problem for city officials. In 2015, City Pulse uncovered a host of issues with the rental process in the city.

Lansing Mayor Andy Schor's administration has wrestled with the issue since 2018. A fatal fire at the Lansing Housing Commission's LaRoy Froh Townhouses that summer resulted in an aggressive inspection regiment on all commission properties.

Schor said he has proposed hiring an additional code compliance inspector to increase rental inspections for the coming budget year.  He said that city officials are working to make sure Afghanistan refugees are welcomed to the community with safe housing.

"It has been a priority for Lansing to accept and resettle Afghan refugees," Schor said. "We want the agencies doing this work to get them in safe, permanent housing, but understand there are times when they need to temporarily put them in hotels until this housing can be found. Overall, we want to make sure they are taken care of and loved by our community."