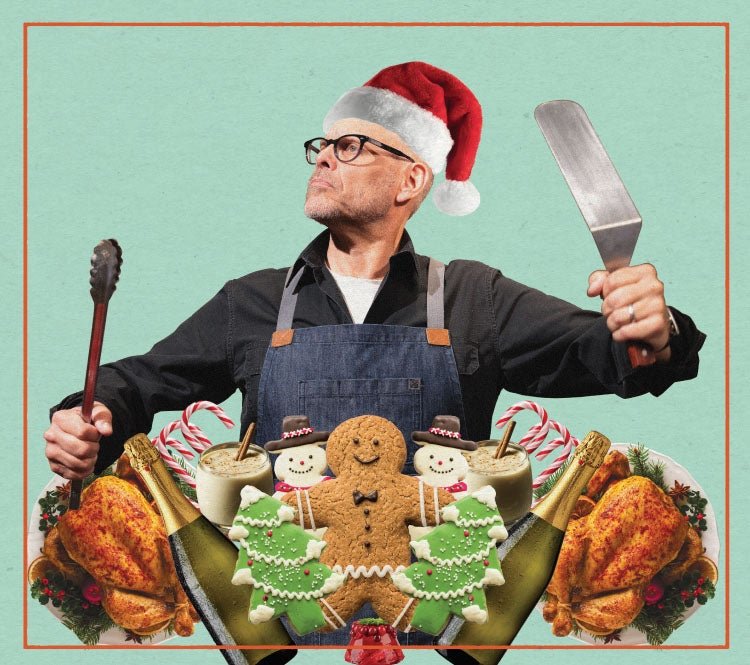 Food Network personality Alton Brown will take his “Alton Brown Live: Beyond the Eats — The Holiday Variant” tour to the Wharton Center on Saturday evening.

According to the tour’s website, “Audiences can expect more cooking, more comedy, more music and more potentially dangerous science stuff with a sprinkle of seasonal spices. Prepare for an evening unlike any other, and if Brown calls for volunteers…think twice.”

Brown has made a career from cooking and entertaining, hosting the Food Network’s “Cutthroat Kitchen;” Netflix’s “Iron Chef” reboot, “Iron Chef: Quest for an Iron Legend” and serving as the culinary commentator on “Iron Chef America.”

He is best known as the creator, writer and host of “Good Eats,” “Good Eats: Reloaded” and “Good Eats: The Return.”

There is also a VIP package for $140, which includes a pre-show Q&A session and first access to tour merchandise.