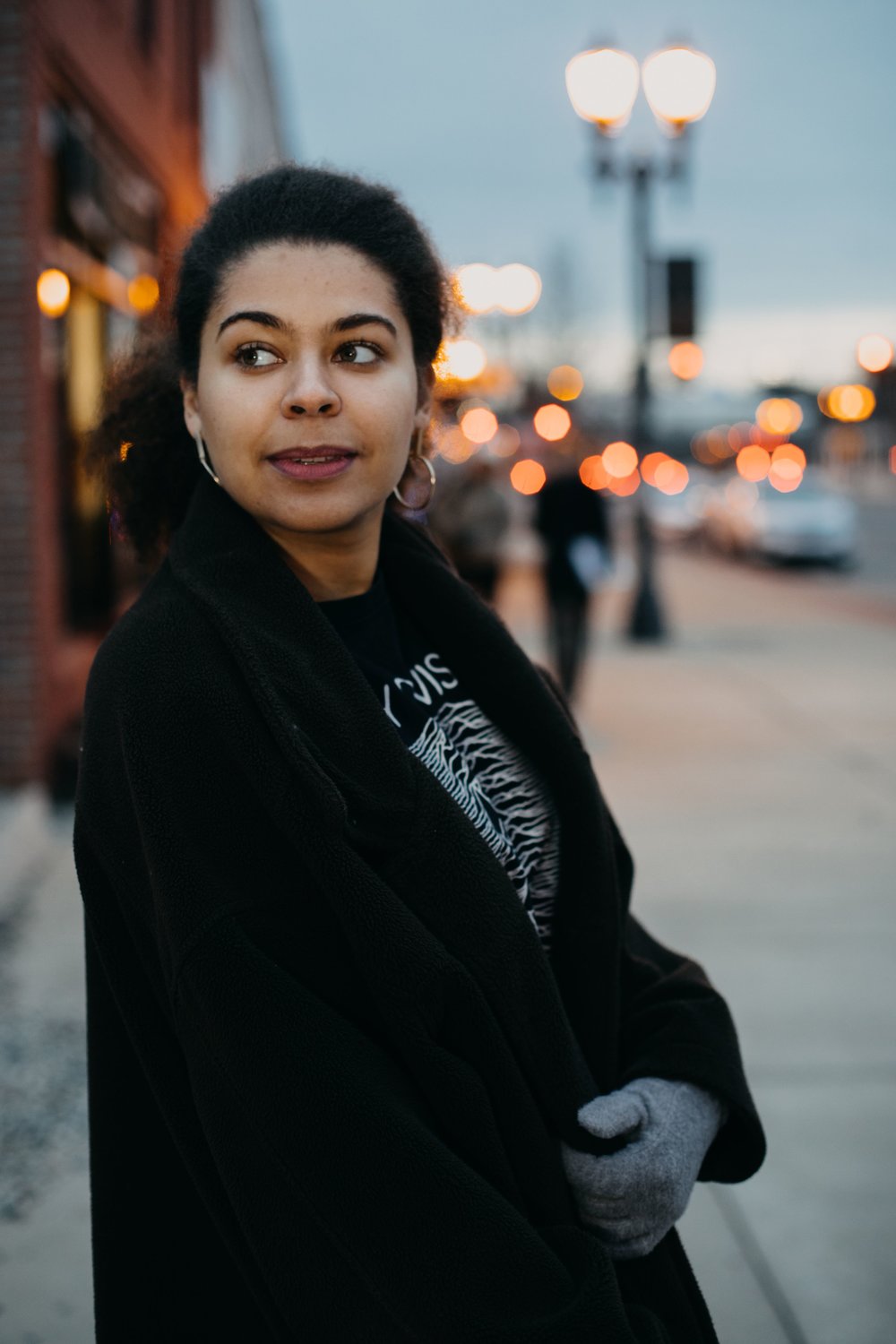 Audrey Matusz is a 2014 graduate of Okemos High School and serves as a member of the Superintendent’s Mascot Recommendation Committee. She is a former City Pulse arts editor.
Posted Wednesday, March 24, 2021 7:22 pm
AUDREY MATUSZ

Last summer, nearly 1,000 Okemos High School students and alumni signed a petition calling for the school to finish what it started. In addition to demanding a new mascot, the petition also called for a third-party evaluation of the Okemos Public Schools’ 2016-2019 equity plan.

The district’s passive strategies to combat systemic racism looked like halfhearted apologies and lazy diversity initiatives. As an OPS alumni, I am tired of hearing from young men and women of color about the racial harassment they experienced in this district. Changing the Okemos mascot is an opportunity to reeducate white constituents to prepare them for the multiracial, multi-national world outside of the 517 area code.

In 2011, Michigan State University professors and local tribal members were invited to the high school for a recorded panel discussion addressing the school’s logo. Last year, I was asked to join the superintendent’s mascot recommendation committee. The apprehension toward changing the mascot ranges from costliness for the athletic program to concern for the emotional well-being of white students. While I am not indigenous and I do not identify as an “Okemos Chief,” my concern with the lack of action on this issue is this: If a district can blatantly ignore the documented requests of people of color, what really happens behind closed doors?

One morning, I witnessed my Black mother be assaulted by a white man whom she had never met. When she retaliated, a pattern was identified that stuck with me. And it has only replayed.

When a Black woman says she has had enough to a white male aggressor, she is overpowered by his self-righteousness. When she retaliates, she runs the risk of losing her livelihood. Back in 2003, my mother’s throwing a single left-handed jab fueled out of self-defense fueled unrest in the Okemos school district and required years of litigation, fines and social blacklisting.

According to the Okemos Education Foundation’s website, in 1996 Catherine Ash was named director of human resources in Okemos. After leading the HR department for seven years, she assumed additional responsibilities in finance and became the deputy superintendent. Ash left the position in 2017 but continued to “actively” be involved and provided leadership” for many district committees tackling “strategic planning,” “long-range planning” and “minority recruiting” — to name a few. Based on my family’s private narrative, the negative experiences lived and shared by OPS alum and our collective memory of Okemos’ legacy of curricular failings, it has become clear to us that any equity plan launched under the Ash administration was implemented without sincerity.

Last summer, current and former students were shocked to find the district’s 2016-2019 equity plan exists without requiring legal representation for students facing expulsion, without detailed restorative justice practices to avoid expulsion trials, and without naming specific forms of discrimination — such as xenophobia or Islamaphobia. It is clear this antiquated mascot is symbolic of a much larger issue at OPS, where administrators lack the education and cultural competence to lead diversity initiatives and empower their constituents of color.

If a school district can’t agree on a symbol that accurately represents and respects the greater community, let alone Michigan natives, how can it possibly serve as a leader in education at a state level? Selecting a new mascot could become the humbling, community-building exercise that helps this school district heal and reevaluate its identity from being “The Best” to just being.