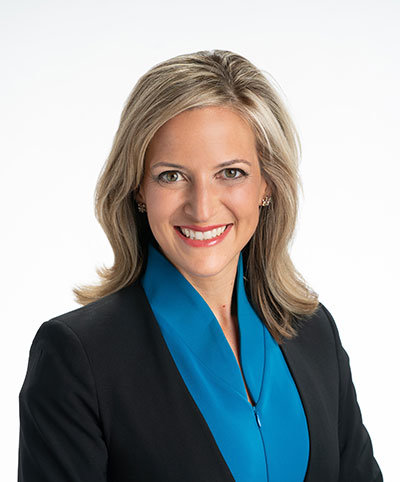 Back in 2002, the Michigan Republican Party had a nifty (albeit unsuccessful) slogan for the three major Democratic gubernatorial candidates:

— Bad experience: Former Gov. Jim Blanchard, on the argument that he raised taxes and used the state airplane for personal reasons when he served in the ‘80s.

— Wrong experience: U.S. Rep. David Bonior, on the argument that he was a Washington D.C., legislator who knew little about state government or being an executive.

— No experience: Attorney General Jennifer Granholm, on the argument she was plucked out of Wayne County government based on her personal charisma and intellect, but had no real experience in governing.

Look for the Republicans to do similar packaging in 2022 as three Democratic statewide officeholders presumably look to retain their seats. Instead, I expect the not-so-subtle narrative they’ll form to shake out like this:

— Bad decisions: Gov. Gretchen Whitmer’s overly restrictive COVID policies went on for so long, even she wasn’t able to follow them near the end.

— Political decisions: Attorney General Dana Nessel’s office is sharing why former Republican governor Rick Snyder should be criminally charged, let alone convicted of any Flint Water Crisis crimes. Meanwhile, it’s hard to see how her quixotic legal crusade to stop natural gas from flowing through Line 5 is anything less than filling a campaign promise to environmentalists.

— Incompetent decisions: The lines outside Secretary of State Jocelyn Benson’s branch offices were getting so long that security was brought in to prevent tempers from getting out of hand. That was before COVID-19 shut down everything down for 10 weeks.

Today, appointments for some Lansing offices are booked up into August. In Detroit, the first available appointment to get a first-time driver license in some downtown branch offices is November.

It’s here the Democrats may have their toughest incumbent to defend unless Benson can stabilize the situation.

Whitmer’s COVID performance likely will age well. I can hear it now. She did the best she could under trying times. She erred on the side of protecting public safety. She blew it with her trip to Florida and the Landshark, but we are all people. We were all sick of COVID, right? Time breeds a certain degree of forgiveness. Sharp passions dull.

Benson’s situation has the potential to linger well into 2022. It potentially could impact every person who owns or leases a car, truck or motorcycle. Yes, branch offices were shut down for 10 weeks … but that’s been a year now.

From what I see, there’s a lot of people still driving around without a rear plate, which is illegal after a 30-day grace period. The COVID exception that allowed drivers to get away with this went away in the spring. Police can and are pulling people over now for driving without a plate. The fine is up to $500.

What is Benson’s plan to thin out her branch office backlog?

Her offices do offer some same-day appointments if people are quick with their computers between 8 a.m. and noon. But since when should scoring a title transfer or a Real ID be as competitive as getting floor access to a Rihanna concert?

Would Republicans be so Machiavellian as to hold up these bills, prolonging the problem so drivers keep blaming Benson for the problem? I wouldn’t put it past them.

But unless they do and Benson can re-hang the problem on Republicans, it’s her stew and it could cost her 18 months from now.