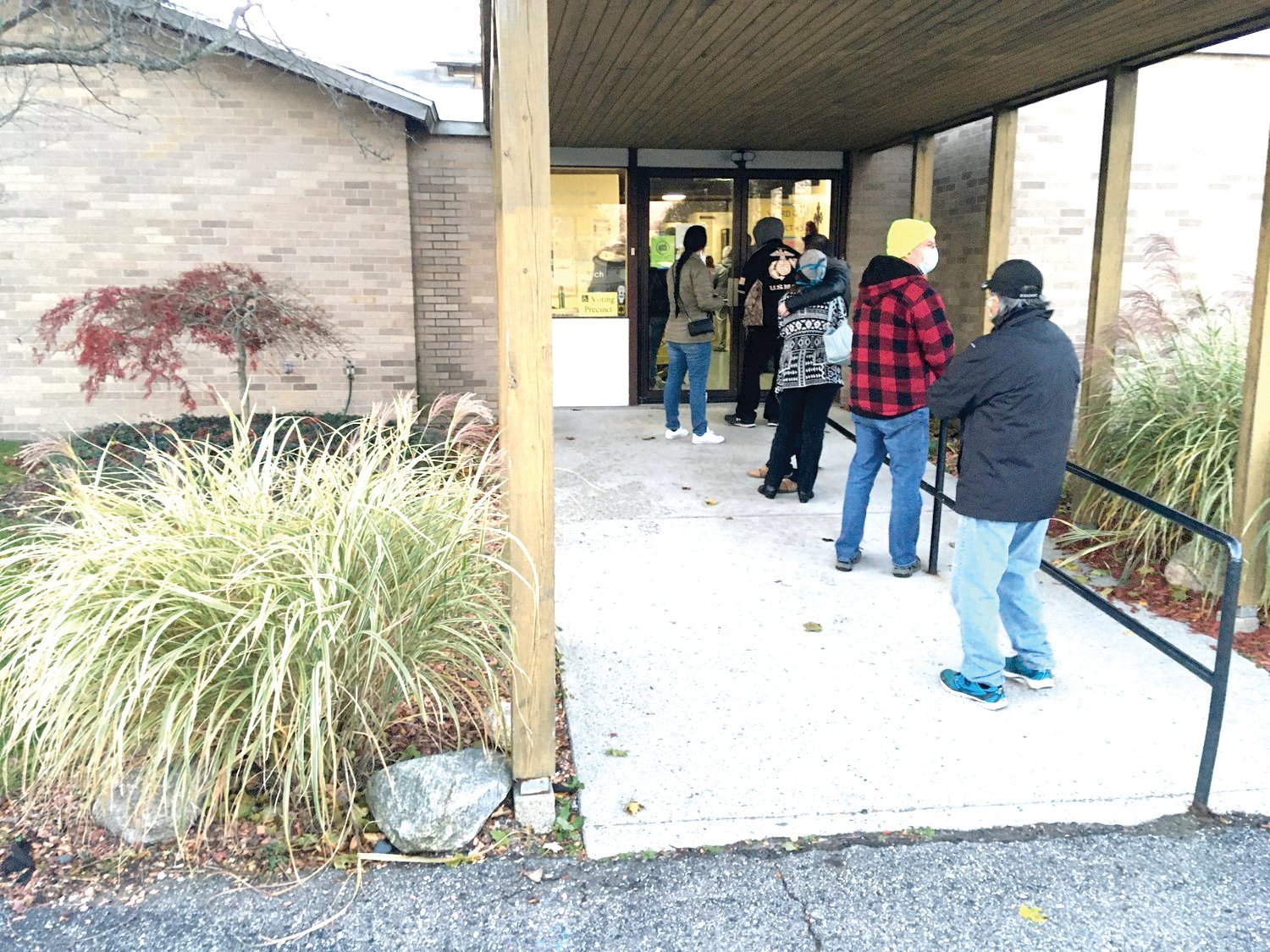 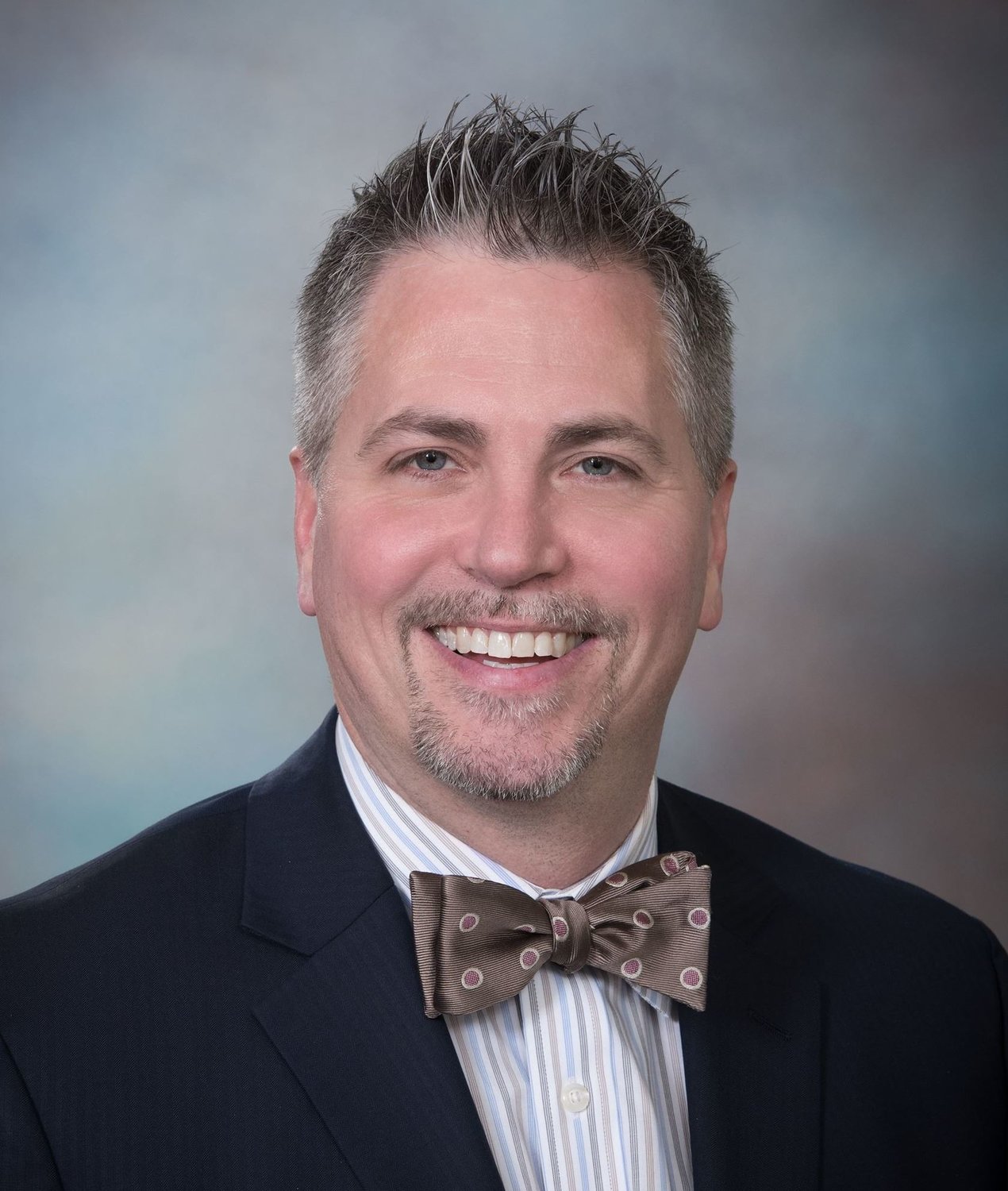 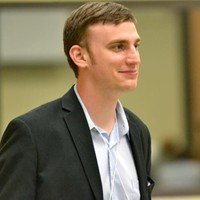 Progress Michigan, a liberal advocacy organization, is accusing advocates behind the Secure MI Vote ballot initiative of pushing a plan that would increase costs for elections and shutter polling locations — including churches that have been used for generations of local voters.

According to the advocacy group, the initiative could lead to one in five of polling locations statewide being shuttered because they are in churches. Progress Michigan points to a provision in the initiative’s language that prohibits clerks from receiving any in-kind or cash donations to support an election, which would include the donation or discounted rental of spaces used for polling locations, Secure MI Vote officials have told Bridge Magazine.

“This is the tip of the iceberg of the broad impact this proposal will have,” said Sam Inglot, deputy director of Progress Michigan. “This proposal will make it more difficult to vote and administer elections.”

Secure MI Vote is circulating petitions to amend Michigan’s election law. The ballot group has largely focused its marketing messages on the stricter voter ID requirements that the proposal would enact, while ignoring the impact of the proposed prohibition on donations.

Officials for Secure MI Vote did not return a call for comment, although it has conceded in a report by Bridge Magazine that these polling location concerns are legitimate and accurate.

Progress Michigan, a liberal advocacy group, released a report this week that identified that 20% of polling locations in the state are located in churches. Those church locations would be prohibited under the ballot initiative unless the clerk rents the space at a market rate.

Lansing City Clerk Chris Swope said that the proposal’s broad language would impact more than the use of churches in Lansing. In his estimation, the proposal would limit Lansing to just five locations — all city-owned properties — where he can run elections from without having to negotiate rental fees at current locations such as schools and churches.

While it is unclear if it would be legal for a church or school to charge discounted rental rates, at least one group, Commercial Cafe, has estimated the average rental rate for office and retail space in Lansing in 2020 at $20.21 per square foot. Swope said many polling locations — like schools — could also charge an hourly rate, which could ramp up those costs even higher.

He argued that the clear language of the proposal excludes schools from in-kind donations.

Ingham County Clerk Barb Byrum also said that the proposed increase would come at a time when municipal clerks are already struggling to fund the often steep costs of local elections.

The proposal that is circulating among voters grew out of the “Big Lie” perpetrated by former President Donald Trump and his allies — the lie being that the 2020 election was fraught with fraud and errors. Those claims have been rejected by hundreds of audits in Michigan, rulings in the Supreme Court and in reports from the Republican-controlled Senate Oversight Committee.

If the group collects enough valid signatures, the petition will then go to the state Legislature, which can adopt it or allow it on the ballot. If the legislature does adopt the measure, Gov. Gretchen Whitmer will be unable to veto the proposal because the GOP-led legislature has already sent similar legislation to her desk for approval.

Inglot said the proposal is “slapped” together with parts of more than 100 other bills that have been introduced to address election security concerns since last November, most of which never got a vote in either chamber. Those that have passed were hit with Whitmer’s veto pen.

Swope warned that voters may be unintentionally misled by circulators.

“They’re going to tell you this will go in front of the voters,” Swope said. “But the plan is to have the legislature adopt it, not put it on the ballot. You will not have a vote on it later.”

Swope, Byrum and Inglot also said the proposal is a deliberate attempt to undermine voters.

“There is no doubt the goal of this proposal is to harm democracy,” Byrum said. “It is designed to put obstacles and hurdles between voters and the ballot box.”

“This proposal will change Michigan elections in a big way,” said Inglot. “And not in a good way.”