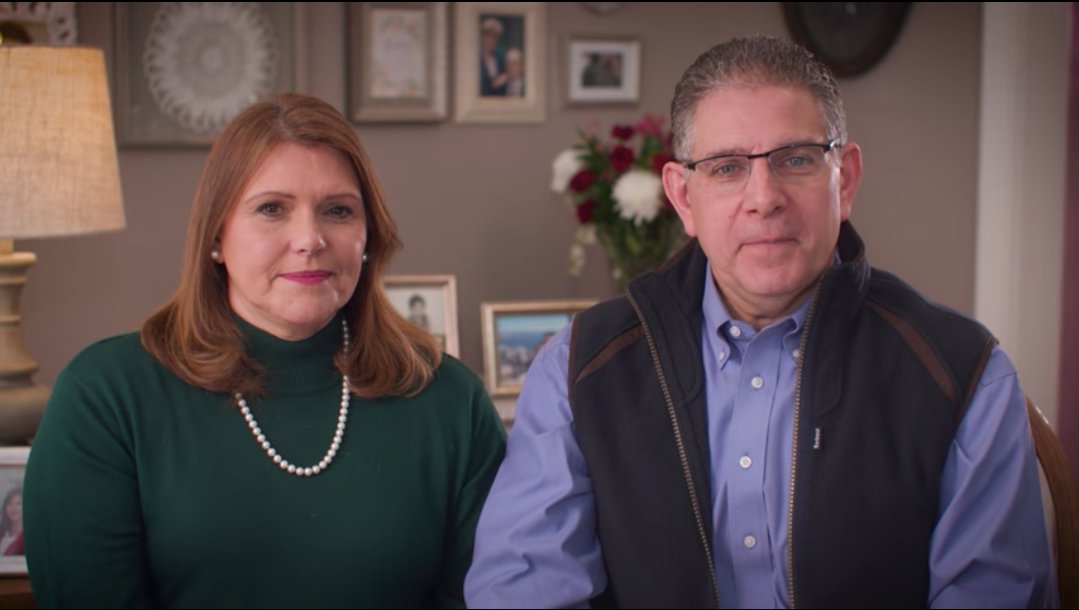 (This story was updated at 9:36 a.m. to include a statement from Liz Hart.)

WEDNESDAY, Oct. 13 — A settlement agreement has been reached in a sexual harassment lawsuit that was filed in June by a former city of Lansing staffer against former Lansing Mayor Virg Bernero.

Court records indicate a settlement was reached last week and the case was closed yesterday. Bernero’s attorney, Colline Cheltenham, also confirmed this afternoon that the lawsuit was over.

“Her attorneys wanted to talk about a settlement and we met and came up with an agreement that pleases everybody,” Cheltenham told City Pulse. “Our client is pleased with the outcome.”

The lawsuit was filed this summer by Liz Hart, who claimed that Bernero sexually harassed and assaulted her (among other women) while she worked as an intern at Lansing City Hall and as campaign volunteer for the former mayor’s third term re-election campaign in 2013 and 2014.

As part of the settlement, Bernero agreed to pay Hart $4,500 and wrote a four-sentence apology letter, according to recent reports from WKAR.

Among the claims outlined in media reports on the lawsuit: Bernero subjected Hart, who now works as an urban planner in Idaho, to several late-night phone calls and unwanted sexual comments. He was also accused of sexually assaulting Hart by stroking her foot.

WKAR also reported that Hart’s attorneys also have a recording of Bernero saying there’s “no question” he’d been “inappropriate” with her and that he was “feeling guilty” about his conduct toward Hart. Bernero also allegedly said Hart deserved an apology, as did all the other women he had “hurt.”

The settlement agreement — which has not been publicly released — resolved all legal claims made against Bernero over the alleged misconduct. Cheltenham declined to immediately release other details about the terms of the settlement until she could consult with Bernero.

Calls to Bernero, as well as Hart’s attorney Manda Danielski, were not immediately returned.

Hart sent a statement to City Pulse via email on Thursday:

“A form of justice was achieved through this lawsuit. I wanted acknowledgement that what he did was wrong and the lawsuit achieved a version of that. But Virg was not held accountable for his actions. The settlement, in my opinion, is an acknowledgement to what he believes happened, not to what happened. If anything, the lawsuit gave me closure. Now the people of Lansing know my story, they know who I truly am now, not what they believed back then if they knew me. I’ve heard the recording of Virg talking about me. It did impact my decision to settle, because in my opinion from what I heard it was an admission that he knew he was inappropriate with me, we have different feelings about what happened but it added to the closure I needed.

"I am relieved that it is over. The process was stressful and uncomfortable. In the end I lost confidence and faith in my attorneys. I didn’t feel that they would fight for me after I spoke with them about the settlement, it felt like they weren’t willing to fight for my interests anymore.

"I don’t think Virg Bernero’s apology was a sincere apology to the trauma he caused. I think it was an apology for himself so that it could all be over.

"Through this process it became clear to me that the definition of sexual assault in state statute needs to be reexamined. Sexual assault is any unwanted touching. It shouldn’t be exclusive to specific or certain areas of the body. I believe the assault that happened to me was sexual in nature, he said to me right after he was stroking my foot that he had a foot fetish. Lawsuits for survivors are traumatizing. I wasn’t comfortable with the questions they were asking for the discovery and deposition portion of the process. I wish the process didn’t bring more trauma to survivors, but I think in the end it makes us stronger individuals. We trusted ourselves to know that what happened was wrong and we had the courage to talk/speak up about it, no matter how long it took. I wish survivors didn’t have to go to the media to get another form of justice, but I am grateful that the media is there to tell our stories, I’m especially thankful for how the media in Lansing has shared my story.”