Donate
Log in
Turn It Down! Loud dispatches from Lansing's music scene

Bloody Butterflies bring wall of riffs to the Avenue 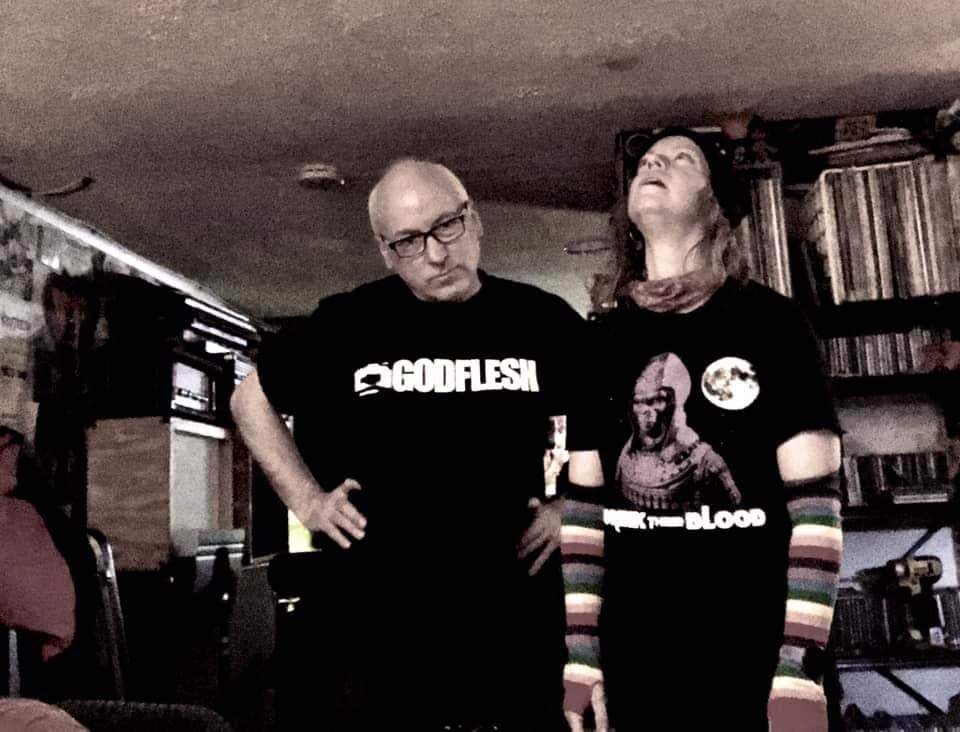 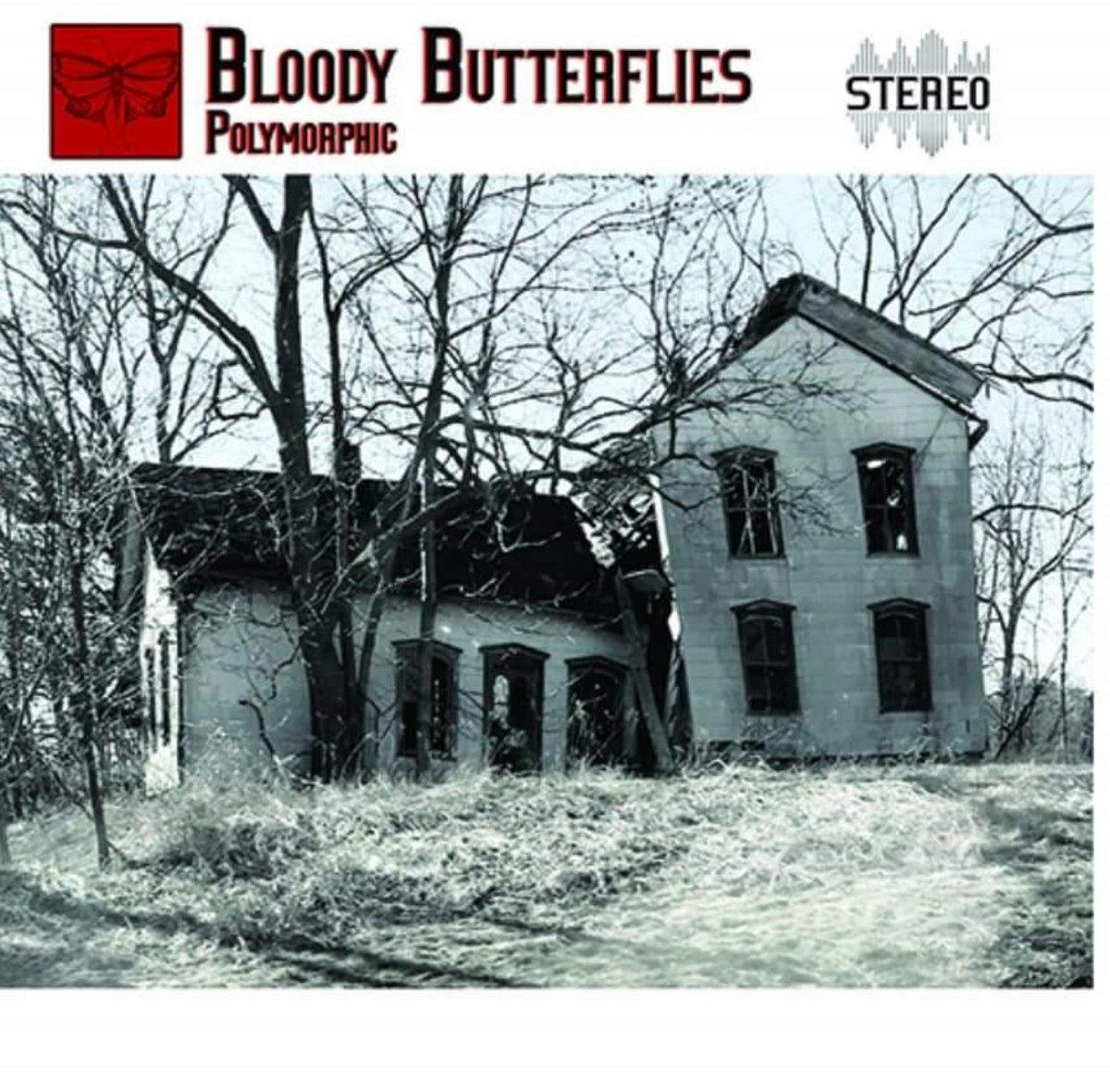 This weekend, it’ll get loud at The Avenue Café when Bloody Butterflies close out a night of heavy, Michigan-made bands. Sharing the roster is Warhorses, a Detroit-based outfit that combines “Hawkwind-esque psychedelic space rock, heavy metal muscle, and ’80s synth-pop.” Also taking the stage is A Rueful Noise, a new local indie gloom-rock trio.

Prior to the free show, the Bloody Butterflies chatted with City Pulse. The duo, which comprises bassist/guitarist Jon Howard and drummer Abigail Mogg, produces an inimitable sound: a massively heavy wall of riffs, minus vocals and free of any loops.

Even with the chosen limitations in place, the pair are not struggling to produce new material.  “We can’t stop writing songs,” said Howard, who locals might recognize also as the longtime manager at Flat, Black and Circular. “We have so many new riffs we can’t keep up with ourselves.”

“Usually, Jon writes a million riffs a day and I add drums to it,” Mogg added. “We piece riffs together to form songs like a puzzle.”

Howard, whose other experimental band Hordes remains on an extended hiatus, said excluding vocals made sense for a few reasons.

“I find myself liking a lot of instrumental music these days,” he said. “My brain listens to drums and bass lines primarily. I’m just not geared toward vocals and lyrics though I do appreciate people who are. Also, I can’t play and sing at the same time. I want people to keep coming to our shows, not drive them away (laughs).”

In 2020, Silver Maple Kill Records issued Bloody Butterflies’ impressive debut “Polymorphic.” Consisting of eight original songs, the disc was recorded and mixed at Troubadour Studios in Lansing by busy local engineer Corey DeRushia. The end result is a no-filler tracklist of remarkably arranged instrumentals that seamlessly shifts between post-punk, shoegaze and Stooges-style rock ‘n roll. Of course, a new LP is on the way.

“Songs on the new album are a little more complex than Polymorphic,” Howard explained. “We’re morphing in our sound while keeping the same smashing vibe.”

Historically, many rock duos later beef up their sound with added band members. Will that be the case for Bloody Butterflies?

“Being a two-piece band rules,” Howard said. “In June, we were honored to be a part of Duo Fest at The Sanctuary in Hamtramck. It was put on by the duo band Bubak. Why not be a duo?  We have talked about having guests play shows with us, but it hasn’t panned out from the initial idea yet. Stay tuned.”

And for those wondering if Hordes will return, Howard said: “Hordes is on ice. No plans to play again right now.”

In the meantime, locals can check out the very-active Bloody Butterflies Friday at The Avenue.  “We are really excited to play with Warhorses,” Howard said. “They were early supporters of ours and a great band.”