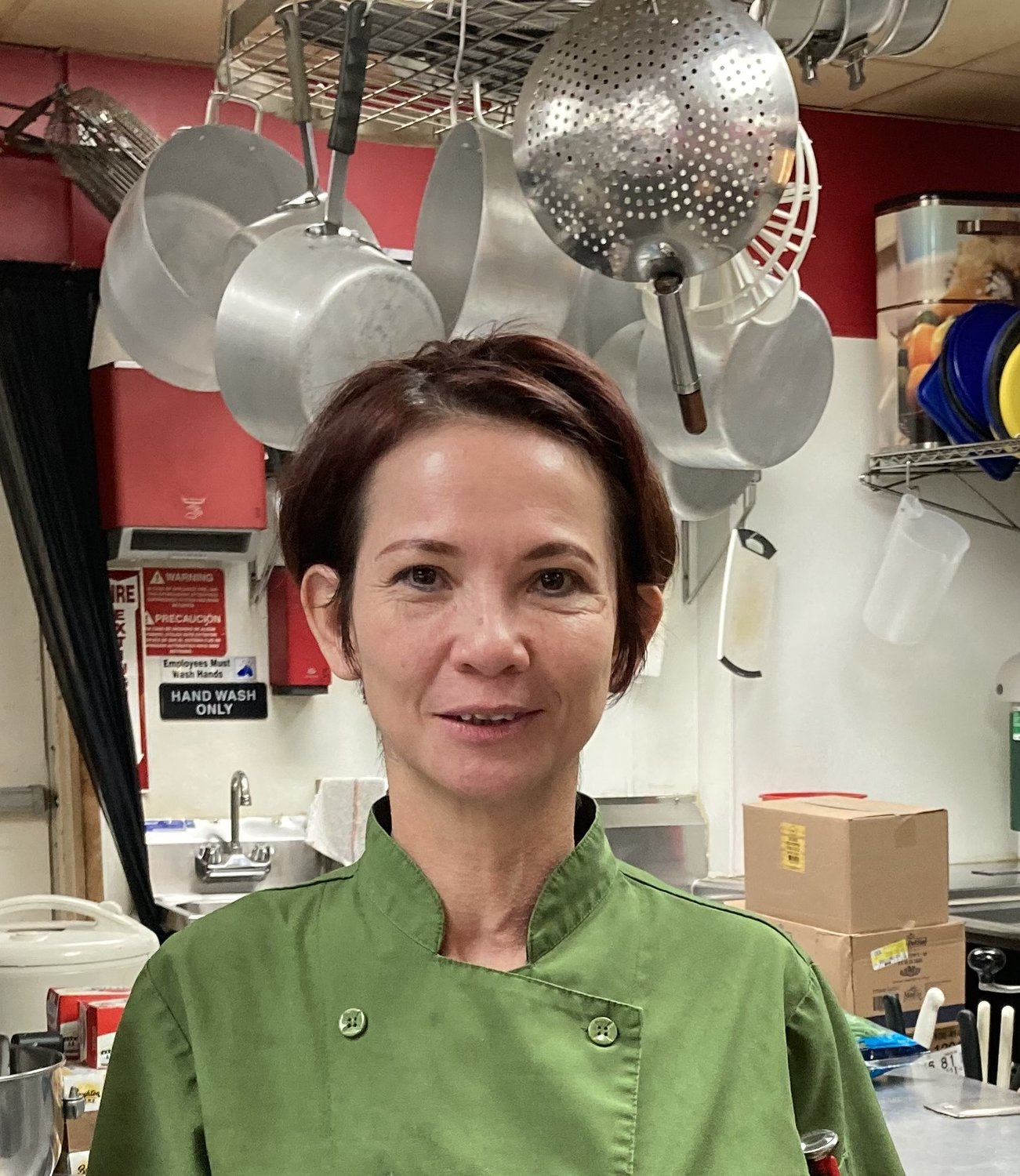 Linh Lee struggled to turn a phone store into the popular Capital City BBQ, which is working hard to stay afloat after a series of financial complications.
Lizy Ferguson
Posted Thursday, December 1, 2022 12:01 am
Lizy Ferguson

“She taught me that if you cook with no passion, your food is nothing,” Lee said.

If you’ve ever eaten at her restaurant, you know that Lee took this lesson to heart. And that may be the secret ingredient that has inspired a faithful following.

But now, the 7-year-old westside Lansing restaurant that fuses barbeque and Vietnamese cuisine is in danger of closing amid mounting financial struggles.

Lee’s money troubles began in late 2019 with the financially abusive actions of a jilted ex, followed closely by the gut punch of COVID-19. She received PPP loans, but it wasn’t enough to ameliorate all of the hurdles the business was facing. Inflation, with its attendant soaring food and labor costs, has in many ways felt like a third strike to Lee.

“I had to empty my savings to cover things, and my kids have emptied their savings as well. I feel so ashamed as a mother. I feel like I’ve failed the community.”

At the age of 16, Lee arrived at the Lansing airport in the middle of winter wearing shorts and sandals. With the help of a sponsor, Lee learned to drive and speak English and made a life for herself, raising four children. In 2008, she assumed ownership of a Boost Mobile cell phone store at the corner of N. Martin Luther King Jr. Boulevard and W. Saginaw Street.

The potency of her memories, though, cooking alongside her grandmother for their family, never dimmed. After a 2011 electrical fire left her facing already expensive repairs, Lee decided to accomplish her dreams and began the long, difficult process of putting a full kitchen into the space. In 2015, Capital City BBQ was born, known for some time as “the place with the amazing food inside a phone store.”

While the inspiration for the Vietnamese side of the restaurant’s menu is easy enough to understand, Lee also attributes CCBBQ’s eponymous cuisine to her heritage; her biological father, an American soldier, was from Texas. In developing her menu, Lee tried out close to 50 different recipes for her barbecue sauce before arriving at the winner: a delectable, bourbon-inflected sauce lavished upon everything from brisket to smoked salmon. Whether you want a steaming bowl of Lansing’s best pho or a full rack of ribs, a side of homemade mac and cheese or a slice of heaven-sent cheesecake, Lee takes catering to cravings seriously. Another Grandma Doan adage: “When you become a chef, you’re married to the whole town.”

Given Guy Fieri’s stamp of approval on a 2017 episode of “Diners, Drive-ins and Dives,” Lee has consistently captured the hearts, palates and bellies of Lansing with the help of her team. Apart from the support of her actual family, her small and loyal staff often includes at least one teenager who has inherited the job from an older sibling, and who will in turn pass it down to the next brother or sister in line when it’s time to move on. Lee sees these kids as her own, the value she places on family and community being the bedrock of her business.

“I tell them, if I make only one dollar, I’m sharing it with them,” she said.

Having focused from the beginning on fostering conversation and connection with her customers, Lee reached out via CCBBQ’s Facebook page the week before Thanksgiving to offer her gratitude, but also to let her fans know she is floundering. “With the financial hardship we are currently facing now, if we cannot make it through the holidays, the business will be placed on the market for sale next year,” Lee wrote. An outpouring of love from the community followed, with Lee seeing an immediate uptick in business and receiving gracious gestures of support from fellow business owners, including the restaurant’s “BBQ brother,” Saddleback. Still, it will take more than short-term signal boosting to keep the business afloat.

Lee’s story proves she’s a fighter and a survivor but also shows that this strength doesn’t just develop and sustain itself in a vacuum. The trajectory of her story has been moved forward, chapter to chapter, by a cast of supporting players. Like her grandmother, like her sponsor, like her children helping her cook, clean and pay bills, Lee needs a hand turning the next page — one in which, hopefully, her only worry will be nailing Doan’s fried pork dish, the perfect execution of which has always eluded her. So far.