Donate
Log in
Turn it down! Loud dispatches from Lansing's music scene 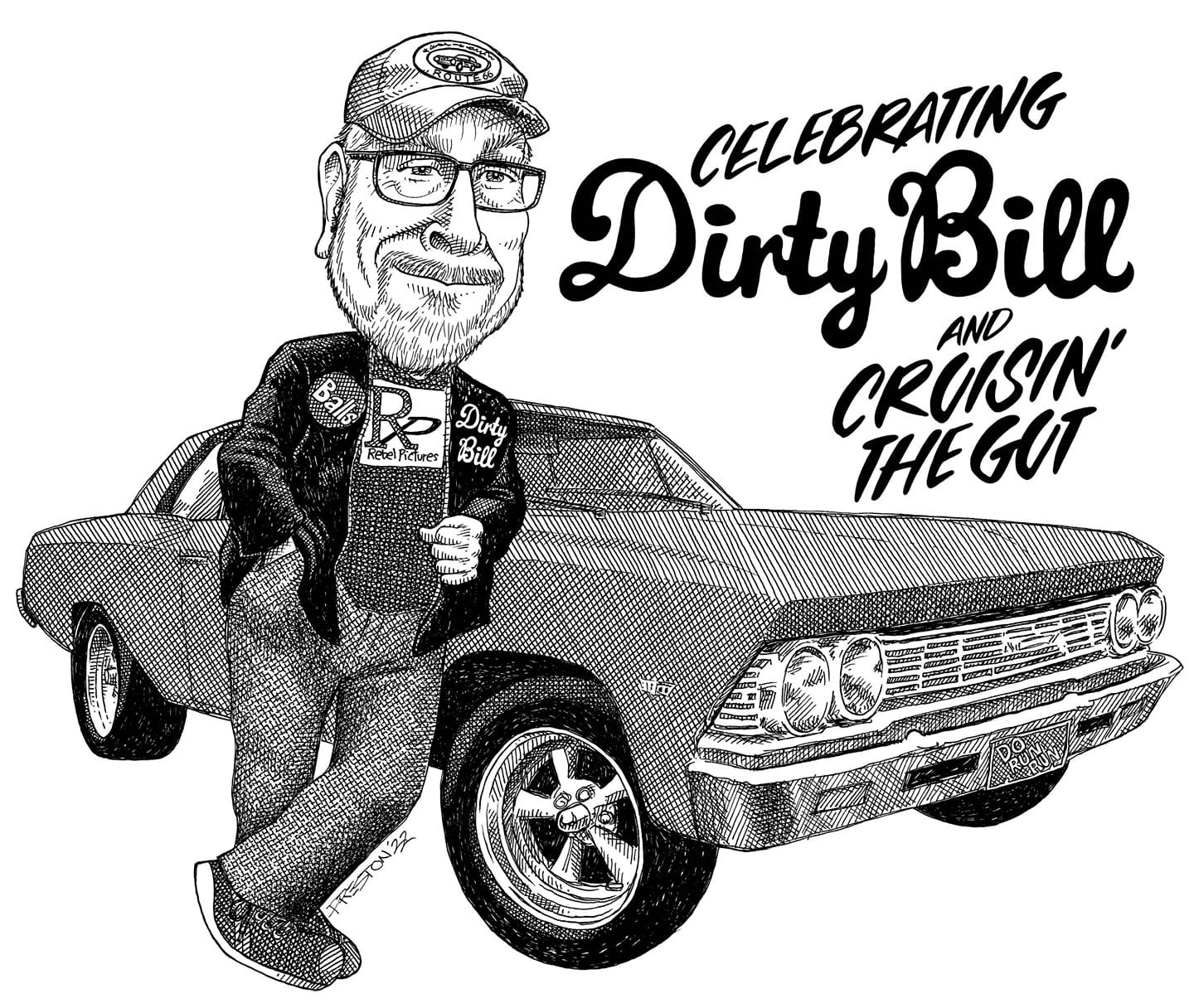 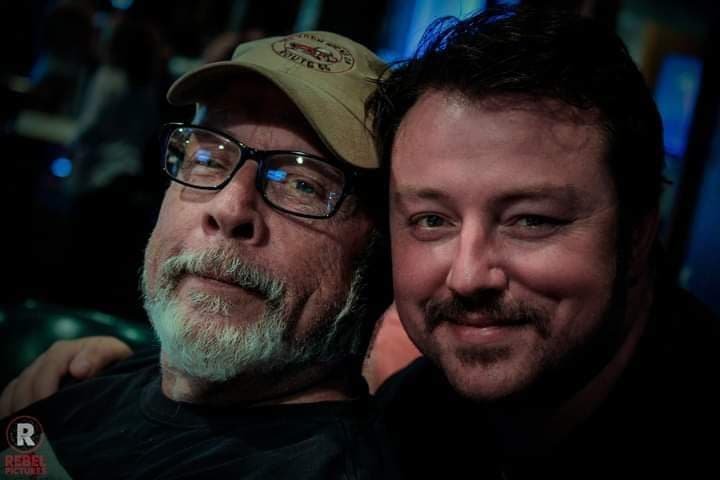 Back in the day, like a scene out of “American Graffiti” or “Dazed and Confused,” Lansing-area youth would cruise Washington Avenue (an act then known as “cruising the gut”), looking for late-night fun — and then maybe stop in for a bite to eat at Kewpee Sandwich Shoppe or Sully’s Drive In on West Saginaw.

On Tuesday (June 21) from 2 p.m. to 9 p.m., that local tradition returns with a free car show and celebration of life for the late William C. McCallum (June 21, 1943-March 1, 2022). Along with a batch of stellar automobiles, a DJ will be in front of the Nelson Gallery, on the 100 block of Washington Square, spinning oldies and classic rock hits. The event, “Celebrating “Dirty Bill” and Cruisin’ The Gut,” will be held on what would've been McCallum’s 79th birthday and features custom awards for the car show — each created by local artist Andrew D. Sandstedt.

According to McCallum’s obituary, this is a fitting farewell celebration: “Bill was nostalgic and loved music from the ’50s, ’60s, ’70s and also loved classic cars, working on cars and car shows. He loved cruising around and taking road trips.”

Throughout his 78 years of life, McCallum wore many hats. He was a Marine, a radio disc jockey, worked in the State Senate in 1994 as an ombudsman for corrections for Sen. Jack Welborn and was an advertising executive for Gannett before his second wife, Josephine McCallum, was murdered in the line of duty with the Michigan Department of Corrections.

Along with his son, filmmaker Michael McCallum, he also helped run and inspire their company Rebel Pictures. William McCallum was an award-winning actor, writer, producer and the starred in their series of multi award-winning films, “Fairview St.,” “Handlebar” and “Buffalo.”

In a public eulogy, Michael McCallum said this about his late father: “On March 1, the world lost a true original and I lost my everything. William C. McCallum aka Bill, Willie, Pops, Wild Bill, and Dirty Bill passed away unexpectedly after a brief fall and 11 days in the ICU. He was beating the crap out of the cancer that invaded him and losing him was sudden and devastating. I didn’t just lose my father, but also my muse, my best friend, my hero, my greatest collaborator, my whole world. Our film company, Rebel Pictures, lost its soul and center.”

While the memorial event is free to attend, for those looking to join the car show the cost is $10 a spot, which helps cover downtown parking costs. $20 for two spots, or for those with larger vehicles.
Email Michael McCallum at  rebelpictures@aol.com to register a ride.

To donate to the Help Michael with Memorial Costs and Bills fund, click here.