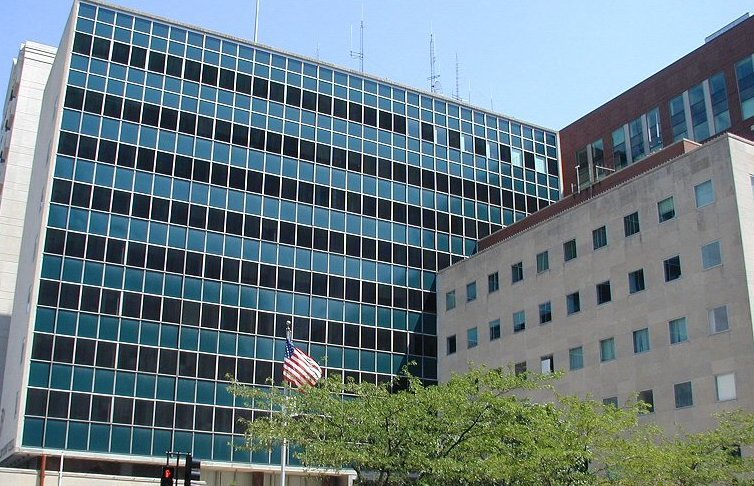 TUESDAY, March 12 — Most members of the Lansing City Council spurned a recent recommendation to beef up their paychecks next year, sending salary-setting officials back to the drawing board to craft another plan.

Lansing’s Elected Officers Compensation Commission outlined unanimous recommendations last night to bump up the pay scale for elected officials, including 8 percent increases this year for Schor, City Clerk Chris Swope and all eight members of the City Council. But most of the Council would rather skip it altogether.

Councilman Adam Hussain was the first to object. The Council, which has the power to reject the commission’s recommendations, allowed 20 percent raises to take effect in 2015 when only four members voted against it. In 2017, the Council garnered enough support to kill a subsequent recommendation for more raises.

This year’s proposal is essentially designed to catch up after four years of stagnant salaries — doling out 8 percent increases for Swope, Schor and the City Council in 2019 with 2 percent raises through 2021. That would include a $10,000 raise for Schor this year. With smaller increases in the next two years, his salary would reach $144,500 in 2021, compared to $128,400 now.

Hussain said he and most of his colleagues recognized that 20 percent raises from 2015 “maybe overshot it a little bit.” That’s why they rejected 1 percent raises that were suggested in 2017. The latest recommendations only look to reverse that vote and would unfairly allow the Council to catch up on lost wages, he emphasized.

“This is basically undoing Council’s action in 2017,” Hussain said. “This might be a little more palatable if we talked about adjusting for inflation from this point in time, but this undoes that action. We spent a lot of time up here. I’m struggling a little bit (with the 8 percent raises). It just seems a little bit out-of-touch to me.”

Compensation commission member Derek Melot explained how the structure is expressly designed to nullify the vote from 2017. City Council members handle “highly important and highly complex” matters, he said. And without consistent raises to account for inflation, those salaries have essentially been “cut” over the last four years, he said.

“We are public servants,” Washington added. “We shouldn’t be making exorbitant wages. I don’t think this is the time. To once again play catch up is unfair to our citizens. Many citizens aren’t getting these inflationary increases, but I will not spearhead another failed resolution because most people really want more money.”

Washington said Lansing’s median household income is about $36,000 annually. A part-time Council member shouldn’t be making enough money to pay the bills, she argued. The job is about public service, not profit, she said.

Schor expressed a similar thought in an interview yesterday and said he was “conflicted” about the concept of a pay raise.

“I do this job because I’m interested in benefiting my community,” Schor said.

Wood said the recommendations also treat City Council different from other city employees. While most employees do receive regular raises, the concept of a provisionary “catch-up period” has never been on the table. It would be unfair to treat elected officials any differently than those who are employed by the city, she suggested.

“If we’re trying to attract the best and brightest, we have to be competitive,” Spitzley added.

Jackson said he was initially “inclined to follow the recommendations” but now has to give it more thought. Dunbar said salaries that don’t account for the rising cost of living ultimately devalue the elected positions. Both she and Spitzley suggested splitting the recommendation: One for Council and another for Swope and Schor.

City Attorney Jim Smiertka said city ordinances seem to allow the Council to skip their own recommended raises but leave them in place for the mayor and the city clerk. He’s looking into the legalities. Melot declined to comment about the process. Commission Chairwoman Liisa Speaker didn’t return a call.

“We’re still taking action,” Spitzley added. “We have to recognize that not taking action is an action here.”