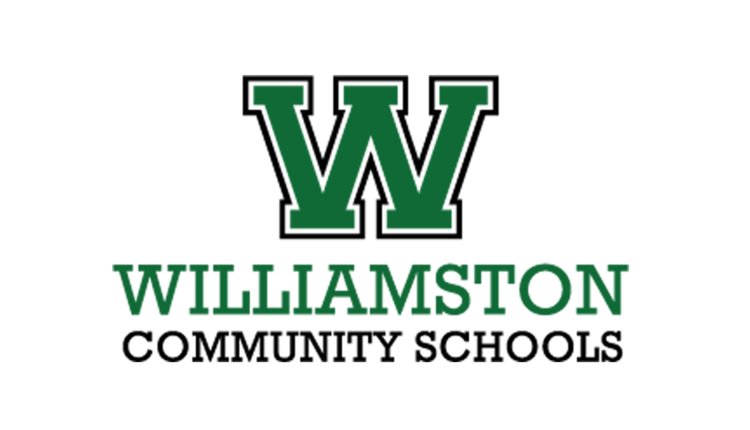 MONDAY, Jan. 28 — A board member at Williamston Community Schools could face fines from the Michigan Bureau of Elections after she was anonymously exposed for a string of alleged campaign finance violations.

According to a 14-page report filed by an anonymous “Williamston Resident,” various printed and online campaign materials that supported Potter failed to include proper disclaimers for who paid for them. Those advertisements, under law, legally require the name and address of their appropriate campaign committee.

“There were some violations,” said Byrum, to whom the anonymous report was sent. Byrum said she confirmed that the accusations were accurate.

“It’s absolutely a big deal, said Byrum. “Voters and citizens of Ingham County have a right to know who is paying for election materials and who is paying for these candidates. This is about disclosure, and it’s more than just a technicality. There’s no reason this type of stuff should’ve been overlooked.”

In many cases, Potter’s materials didn’t include a name or address, according to the complaint. Some advertisements also supported her fellow challengers in the recent recall election. Byrum identified them both as violations; State law also bans individual candidate committees from supporting multiple campaigns.

Potter, who was only made aware of the allegations by City Pulse, chalked it up to a simple mistake.

“I am still reviewing everything,” Potter said via email. “I can assure you any clerical errors were not intentional, and if there is any error, I will certainly correct right away. I do appreciate it being brought to my attention.”

The complaint could result in a series of fines should it be forwarded to the Bureau of Elections. But Potter, who won by a margin of only 58 votes, won’t need to worry about her seat on the board. Regardless of the eventual findings, state officials don’t carry the legal authority to remove someone from office, Byrum said.

Byrum said anonymous complaints aren’t typically reviewed by state regulators, but she invited the anonymous resident to identify himself and file another complaint directly to the Bureau of Elections. An investigation cannot begin until that report is filed, but it would likely confirm the anonymous suspicions, Byrum added.

Potter was one of four challengers who tried to overthrow the board of education at Williamston last year. Three trustees, Nancy Deal, Sarah Belanger and Christopher Lewis, survived the effort to recsall them for having supported pro-transgender policies. Talberg was the lone casualty after the votes were tallied.

“I know people had some concerns,” Talberg said. “There were clearly times during her campaign that there should’ve been disclaimers on Facebook, but I know the state law is fuzzy in that regard. She ran a fairly clean campaign. At this point, I’m just rooting for her to do what’s best for our children and our schools.”

The recall was driven over disputed board policies to protect transgender students. Some parents were intolerant of LGBTQ lifestyles. Others claimed their religious beliefs clashed with the new rules. Many more took issue with policy language that gives the district discretion over whether parents are to be involved in the discussions.

Potter, along with the other challengers, had used their vocal opposition of the policies to guide their campaigns. And the controversial district guidelines — which speak to “gender-segregated” restrooms and the acceptance of transgender lifestyles — ultimately helped send Talberg packing and sowed a deep divide within the community.

Byrum in September also reported alleged campaign finance violations against Julie Conley, Potter and other challengers — Walter Holm, Craig Hagelberger and Debbie Hutchison — under similar accusations. That complaint has yet to generate any state findings more than four months after Byrum forwarded the claims.

“It’s shocking, but I’ll trust the system is going to look and handle things,” added Board President Scott Gaffner.