Coffee business founded in a basement opens its first shop 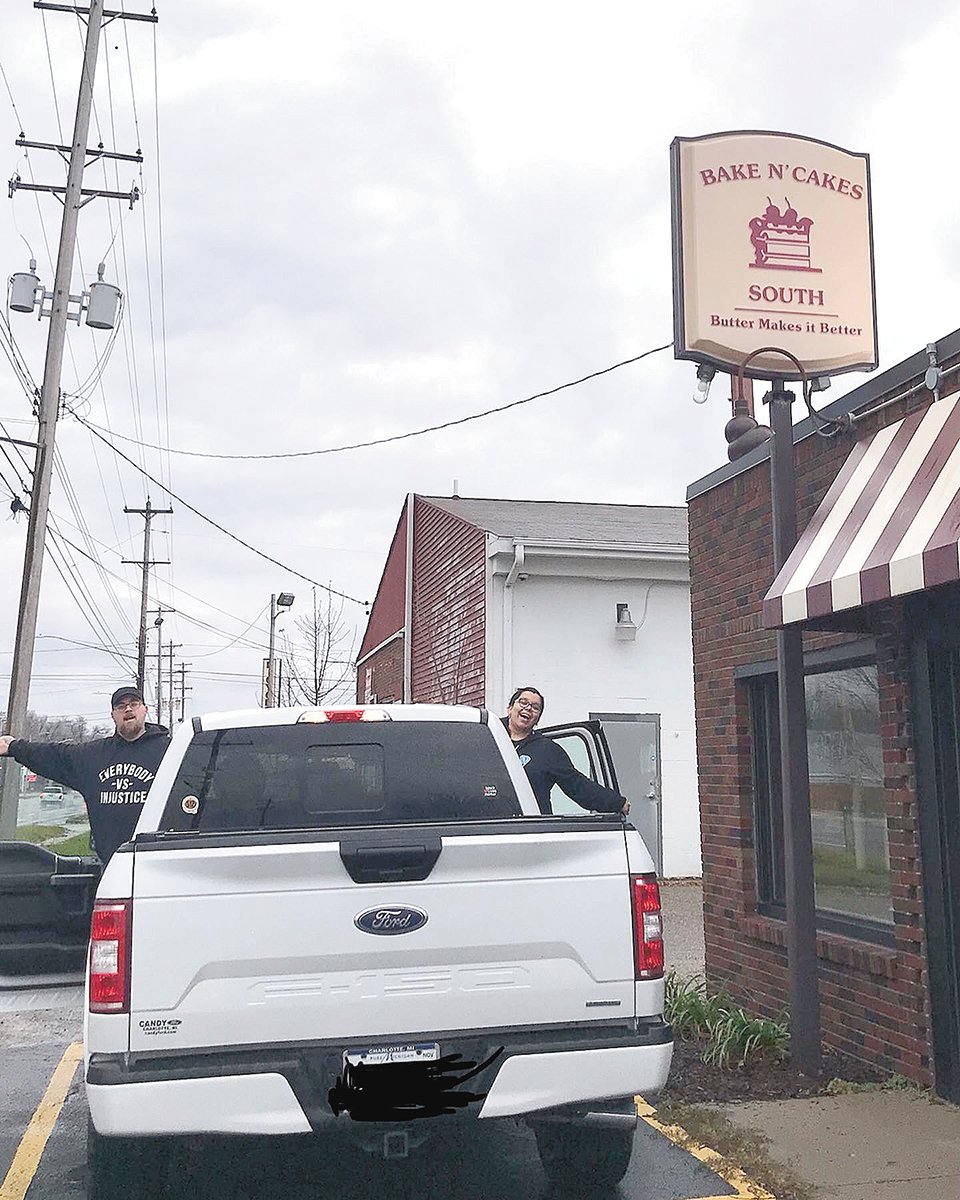 517 Coffee Co., a local coffee roaster that cut its teeth as a popular farmers market vendor, is on the cusp of finally opening its very own brick-and-mortar space. James Defrees, who co-owns the company with his wife, Amanda, and two of their close friends, said it’s been quite the journey.

“I began my quest to learn as much as possible about the coffee industry by roasting coffee at home on my stovetop. I wanted to keep learning the process, but it was the people behind the coffee that got me the most interested,” James Defrees said.

Defrees has always been fascinated by coffee’s status as a coveted morning tradition. Millions of people that would otherwise have nothing in common still share a vital mutual connection — they all have to have that cup of Joe to prepare them for the day. James wanted to create a company that could become an integral part of this culture, but he also wanted to provide employment opportunities for Lansing’s youth.

“My goal was to own a business that could eventually become a vehicle for employment opportunities. That desire merged with my coffee roasting hobby, and I bought a small coffee roaster and put it in the basement of my house,” Defrees said.

Defrees purchased his first coffee roaster in 2014 and by the time summer rolled around, he was selling 517 Coffee at several farmers markets. Eventually, 517 Coffee Co. found a home in Hannah’s Coney Island in East Lansing and Defrees further expanded the brand by selling coffee online. The next big step came when Defrees and his wife got their current business partners, Jamie and Rebecca LaDronka, to come aboard. The group sought investments and eventually purchased a commercial coffee roaster. 517 Coffee Co. then moved on from Hannah’s Coney Island and spent the next four years housed in the John Bean Building on Cedar Street.

Now, 517 Coffee Co. will have its own retail space at Bake N’ Cakes’ former South Lansing location. “We contacted the owner of Bake N’ Cakes, and here we are. It came together in less than a month. The owner, Jeff Johnson, was very accommodating,” Defrees said.

Defrees hopes the new space will be open by mid to late-December. The shop will carry baked goods from Bake N’ Cakes and offer the same home-roasted caffeine concoctions that made 517 Coffee Co. a hit on the farmers market circuit. Pandemic-centric rules such as masks, social distancing and limited capacity will apply.

“We care about where our coffee is sourced and the lives of the people that grow and process it. We treat the coffee with that in mind when we roast it. I think that’s what sets us apart from the other coffee experiences out there,” Defrees said.