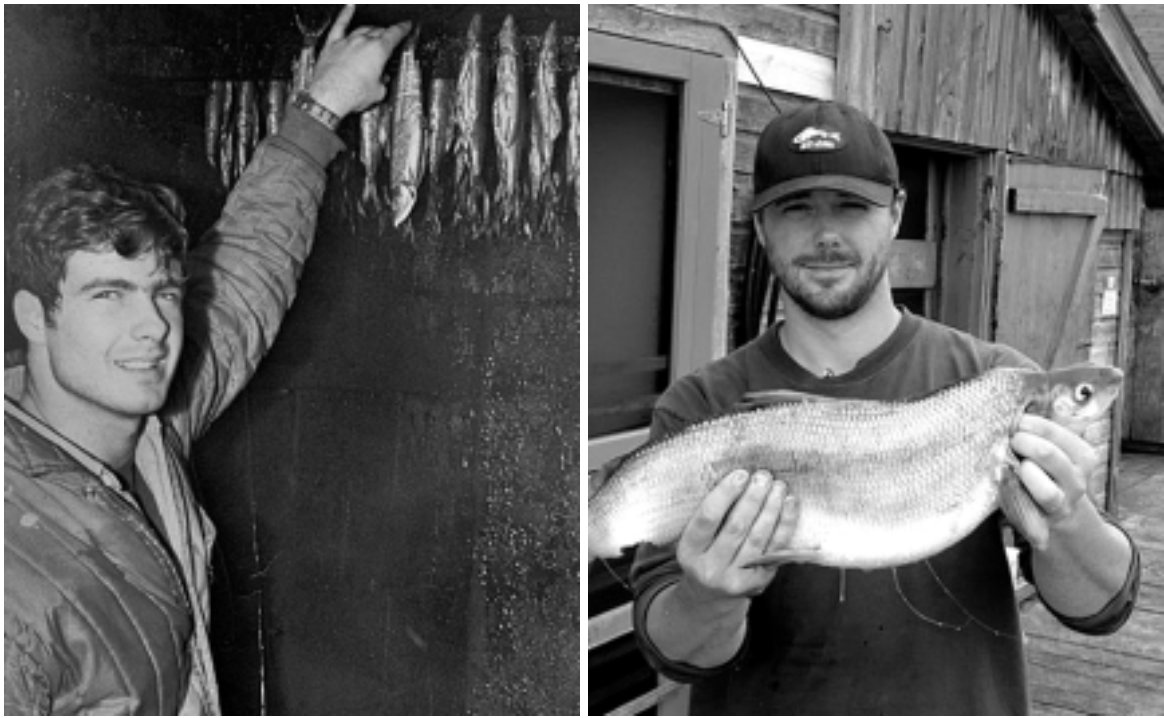 Each day in Fishtown, a small fishing district in Leland, Amanda Holmes, the executive director of the Fishtown Preservation Society, receives a visit from a local elderly man who grew up in the area and likes to check preservation efforts.

“He said to me, ‘It’s so easy for people just to tear things down and start over. It can be very hard to keep and protect a place like Fishtown,’” Holmes said.

One hefty restoration project began in 2019 due to the high water levels, according to Holmes.

“We actually craned out buildings one at a time, and put in new foundations and put them back,” she said.

The National Park Service recently placed Fishtown on the National Register of Historic Places, an official list of over 96,000 historic properties nationwide considered worthy of preservation.

Holmes says that the preservation society hopes to use the federal recognition to emphasize the commercial fishing industry of Fishtown that predates the settlement of the village.

“In a lot of historic districts, you end up having a lot of historic buildings, or historic people and things that are all quite wonderful, but what’s amazing about Fishtown is the ongoing fishing heritage,” Holmes said.

This recognition isn’t Fishtown’s first brush with the register, as the village was included in Leland’s Historic District that made the list in 1975.

Todd Walsh, the state’s national register coordinator, says this new designation “did something special” by recognizing Fishtown as a traditional cultural property, which is an evaluation of a property and how its customs and practices are reflected in the buildings or the property itself.

“It looks at the interplay between those two: how the place shapes the people, and how the people shape the place,” Walsh said.

Considered one of the last remaining “working and thriving fishing districts on the Great Lakes,” Fishtown was home first to Native Americans who lived and fished in the area long before settlers arrived in the 1850s and established commercial fishing operations.

“There was a point where it seemed that the state was determined to have it disappear,” Holmes said. “I know that the tribes started fighting back saying, ‘Hey, we aren’t losing our fishing rights.’”

Today the village consists of its signature weathered shanties from the early 1900s, smokehouses, docks lined with charter fishing and tug boats, and restaurants and shops to serve visiting tourists.

One of the oldest businesses and families active in Fishtown’s history is the Carlson family, who opened Carlson’s Fishery in 1904.

Since then, the family has worked to diversify and expand business along the village docks, according to Nels Carlson, the current co-owner of the company and the fifth generation of the Carlson family to run the business.

A century later in 2004, the family sold their property to the Fishtown Preservation Society to maintain the legacy of the village.

Carlson credits his uncles and father’s early efforts to maintain the original properties.

“At the time it was property people didn’t want,” Carlson said. “It was these run-down shacks that used to be used for cutting up fish. So, nobody else had the foresight at the time to say, ‘This is something really important.’”

Carlson said the “kitschy-ness” of Fishtown was never done for aesthetics, but the looks of the shanties and docks served a purpose for the commercial fishing industry and that his uncle Bill Carlson worked to maintain that.

“We knew they would fall into the river, so we would build them on pylons. We would shimmy them up with cedar shanks as the buildings fell into the river. And that’s how it was done for 100 years,” Carlson said about how the original shanties were built and maintained.

Carlson said he hopes recognition by the National Park Service brings more awareness to commercial fishing businesses in the area.

Much of the industry has disappeared in past decades due to invasive species and new legislation that banned catching certain fish species, increased fines, and restricted zones for commercial fishing businesses, he said.

“It’s like home for us. I’m comfortable down there. I’m glad it is the way it is.”