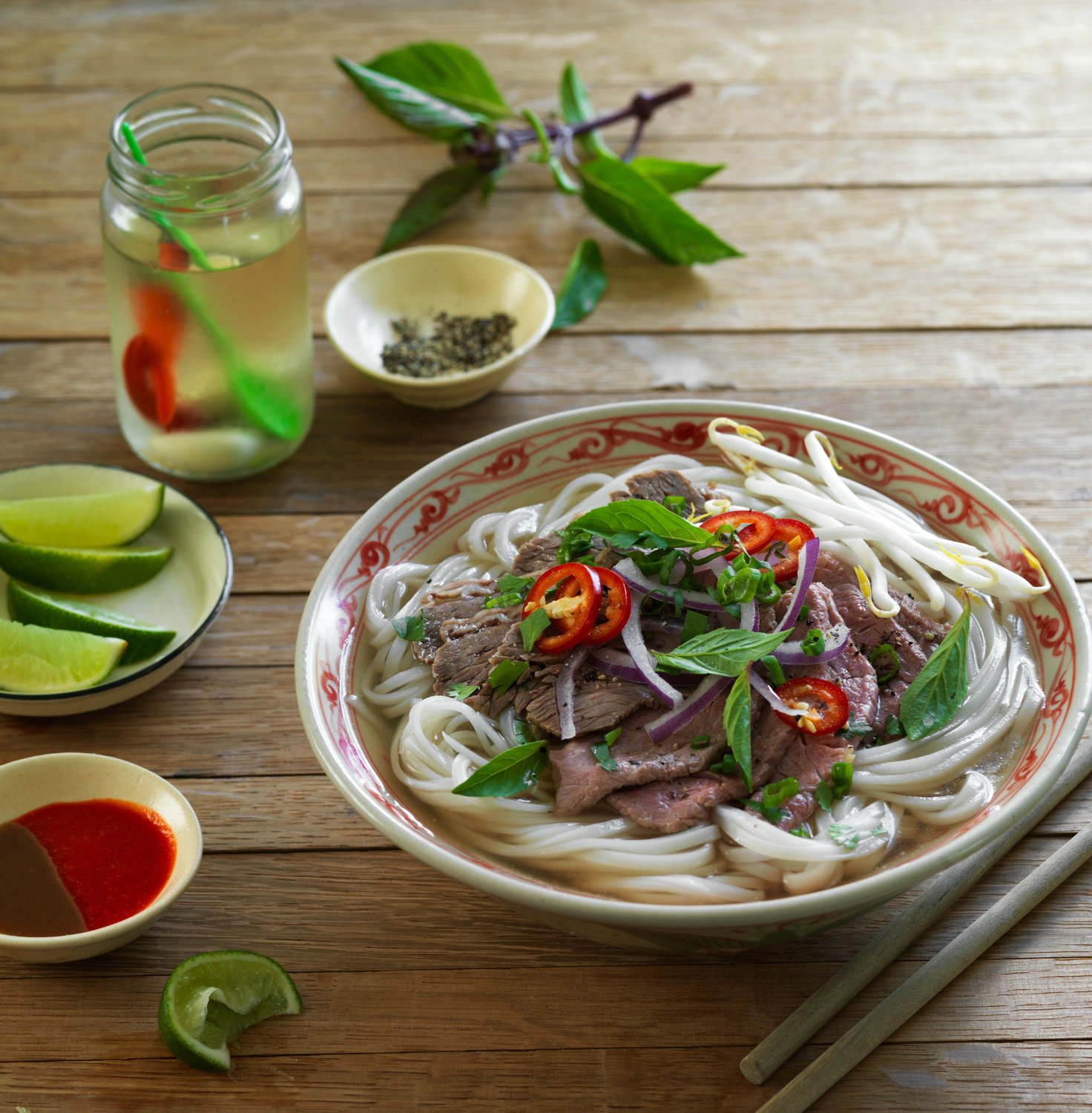 Blame it on the news cycle, but last week I found myself simmering a stock of bones from last year’s hunt. A game stock, as it were.

Earlier that day I had purchased a “put” option on GameStop for my IRA, a modest investment in the possibility this particular stock might crater. Sure, three hedge funds had lost their shirts, and a combined $3 billion, on precisely the same bet just one week before. But I had structured my investment so the maximum loss would be limited to $44, whilst my gains, if the Game were to Stop in short order, would be in the thousands of bones.

You don’t need GameStop in your portfolio, of course, and you don’t need game bones to make a bone stock, when beef, chicken or basically any other bones will do.

When I noticed that my elk bones had achieved a rich umami bronze, I put them in an Instant Pot — one of those electric pressure cookers that don’t rattle and hiss on the stovetop like it’s about to blow up a la Melvin Capital. (Any pressure cooker will do, or a big kettle and a longer time horizon.)

I was ready for dinner, but dinner was not ready for me. Making game stock means playing a long game of cooking, and I had to let it cool to room temperature, and then skim the fat.

And then I had my stock, a versatile enhancer of flavor and mouthfeel, fortified with minerals and dissolved connective tissues. These glorious, protein-rich materials feel like fat, despite being mostly amino acids. Add this protein creme to sauces, soups, stir-fry and curry, or this recipe for Short Rib Pho with Squeezed Lime.

As for my bet against GameStop, that short squeeze is old news. What goes up must come down.

Whatever the game — be it stocks, bonds, bears, bulls, hunting, gathering, wheeling and/or dealing in the game of life — the quest for survival guides our decisions and has sculpted our bodies, increased our mental processing capacity and sharpened our instincts through the ages. Managing my IRA, in other words, is the closest thing to being both predator and prey that I can think of, next to a Texas wild boar hunt.

Added separately to each bowl:

Cooked meat from the pot

½ small red or yellow onion, thinly sliced against the grain and soaked in water for 10 minutes

2 limes, quartered, or more to taste

Rinse ribs. Brown them under the broiler on the bottom shelf to melt off some fat, because ribs have so much.

Toast the spices on medium heat in the pressure cooker for a few minutes, shaking or stirring, until fragrant. Add ginger and onion; stir until aromatic and slightly charred.

Add 4 cups water to stop the cooking process. Add the ribs, salt, apple fish sauce and 5 more cups of water. Lock the lid and pressure cook for 20 minutes at 15 psi or higher.

While the broth cooks, soak the noodles in hot water until pliable and opaque. Drain, rinse and drain again. At serving time, dunk the noodles in boiling water to ensure they’re hot and cooked.

Divide among bowls. Add rib meat, along with the onion, green onion, cilantro and other herbs if desired. Heat the broth to a simmer and ladle into the bowls. Add condiments to tweak flavor. Finish with a big squeeze of lime.

Adapted from “The Pho Cookbook” by Andrea Nguyen, the James Beard Award-winning pho-nom.