Treat yourself with the Hashwi Combo at Woody’s Oasis 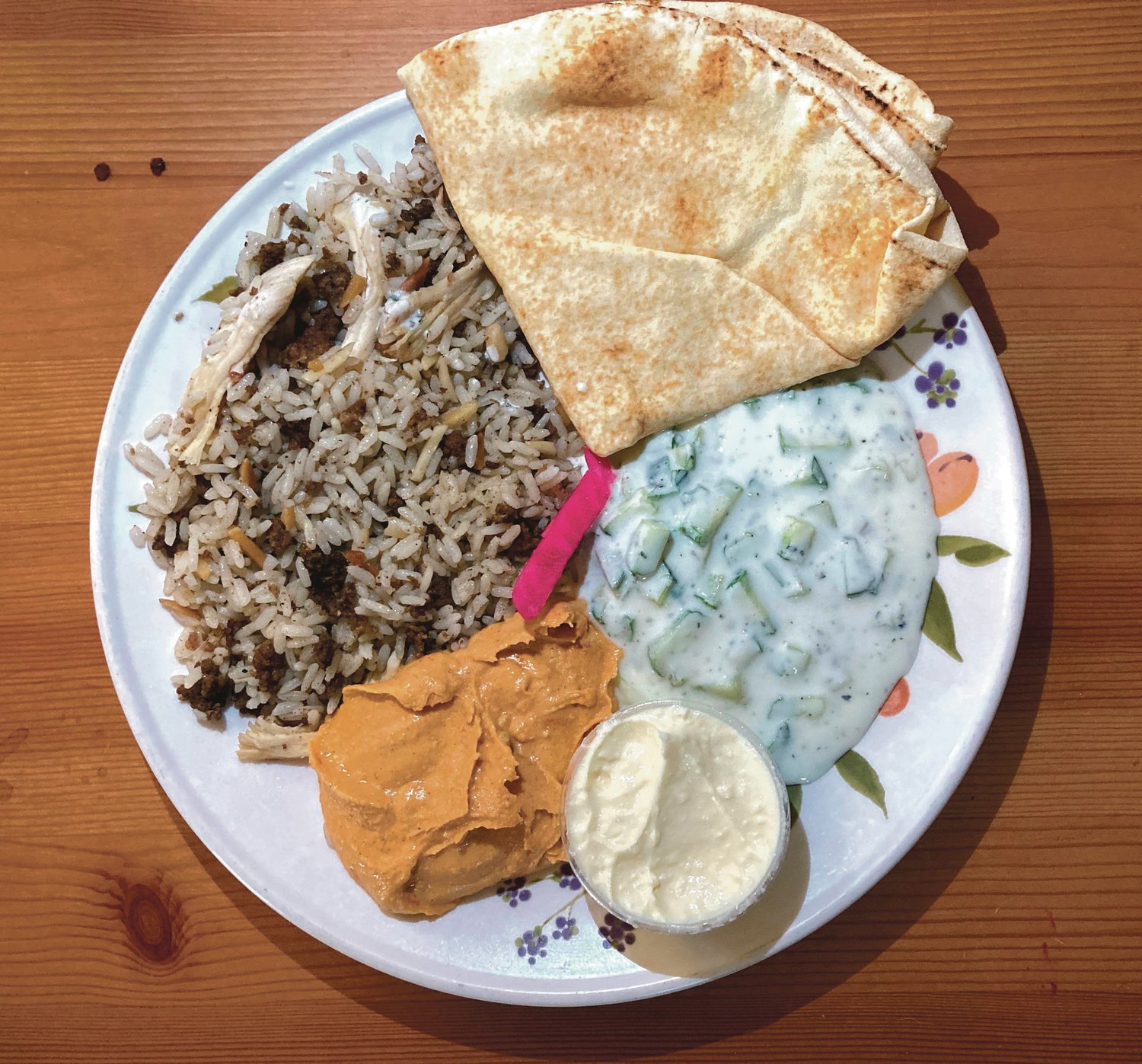 Hashwi Combo is a sizable meal that will leave you with leftovers, but you might want to order extra garlic sauce.
Photo by Lizy Ferguson 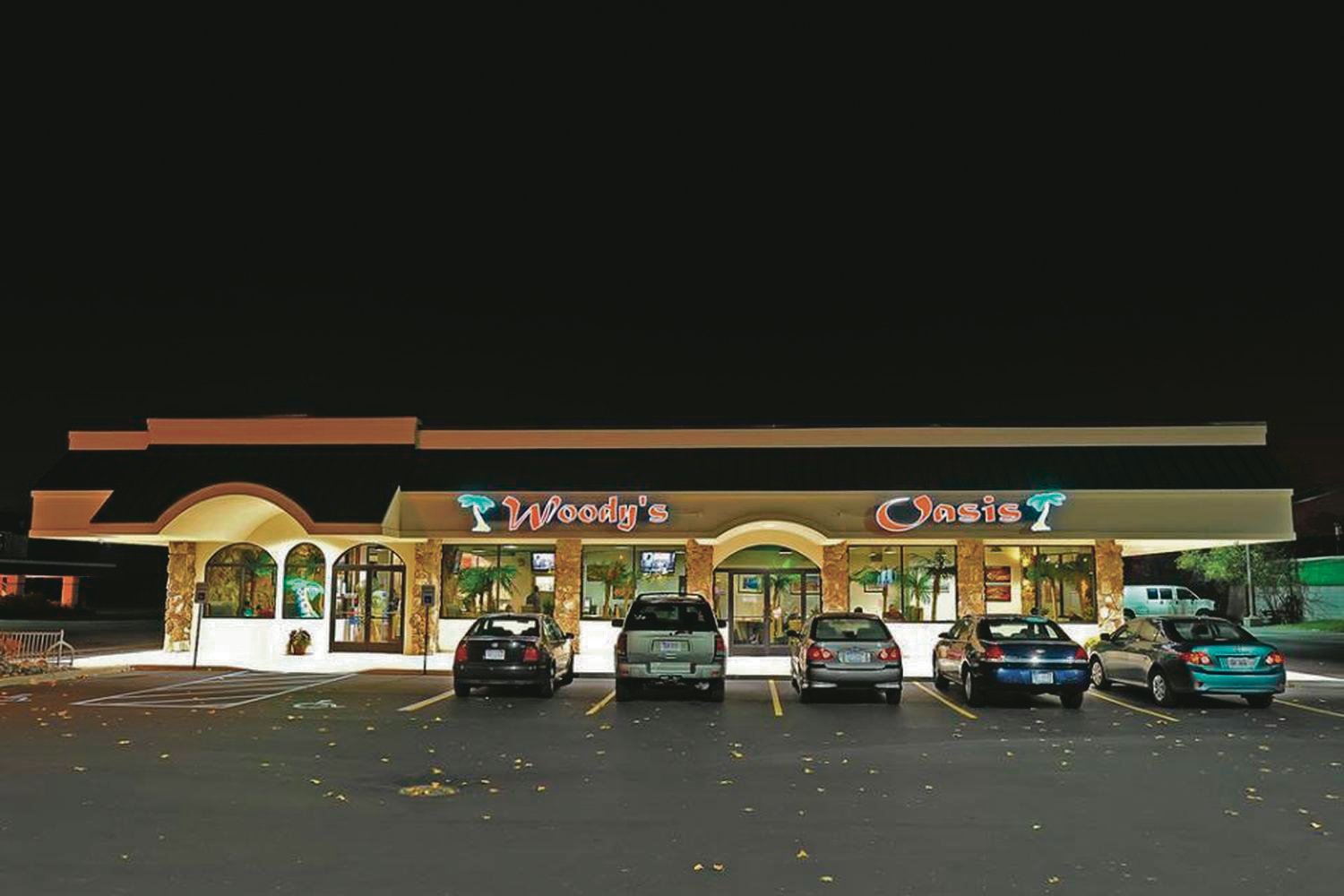 Lizy Ferguson
Being an East Lansing native, I’ve been eating Woody’s Oasis for as long as I can remember. The somewhat startling flavor combination of creamy, bitter tahini and sour, beet-pink pickled turnips in a falafel sandwich was one of my first experiences of food being more than I thought it could be.

For those not in the know, Woody's offers a wide range of Middle Eastern staples, such as hummus, falafel and shawarma. It’s an institution of convenient, reasonably priced “good food fast.”

The best part about a Woody’s is there are two best parts: you get a lot for your money, and the food blurs the line between eating “healthy” and treating yourself. The combo meals, of which there are many meat and vegetarian options, include an entree with a choice of hummus and choice of salad. There’s also the requisite pita bread. You can pay a little extra for a more exotic hummus, such as spicy or baba ganoush, which I always struggle to choose between.

This time, I went with the spicy hummus (50 cent upcharge) to accompany my selection of haswhi and yogurt salad (which is always in competition with the delicious cabbage salad). Hashwi is a rice dish fragrant with cinnamon and loaded with shredded chicken, ground beef and slivered almonds. It is tasty on its own, but like most Middle Eastern food, it’s way better when mixed with all the other flavors on the plate.

The yogurt salad, consisting of diced cucumber and cool, creamy yogurt that’s infused with mint and garlic, makes a perfect pairing with a rice dish like hashwi. It coats everything like a sauce and adds acidity to an otherwise earthy offering. The not-too-spicy zing of the hummus makes for an almost perfect bite.

The garlic sauce, which you can add in a small container for just 50 cents, really ties the room together. A veritable timpani drum solo of garlic is rounded out with fluffy, mouth-coating emulsified oil (like an airier mayo) and a subtle sweetness. It is heavenly and addictive. It adds the treat-yourself-richness mentioned above, with a little bit going a long way. Will you still taste the garlic even after you brush your teeth? Yes. Is it worth it? I think so.

I was out of practice, having not visited Woody’s in some time, so I neglected to order a small side of pickled turnips, which I recommend for the added texture, color and vinegary bite. Nevertheless, it was an extremely satisfying meal with plentiful leftovers, except for the garlic sauce, which sadly and predictably didn’t survive the first round. I would suggest ordering two.

Experience the tasty alchemy at Altu’s