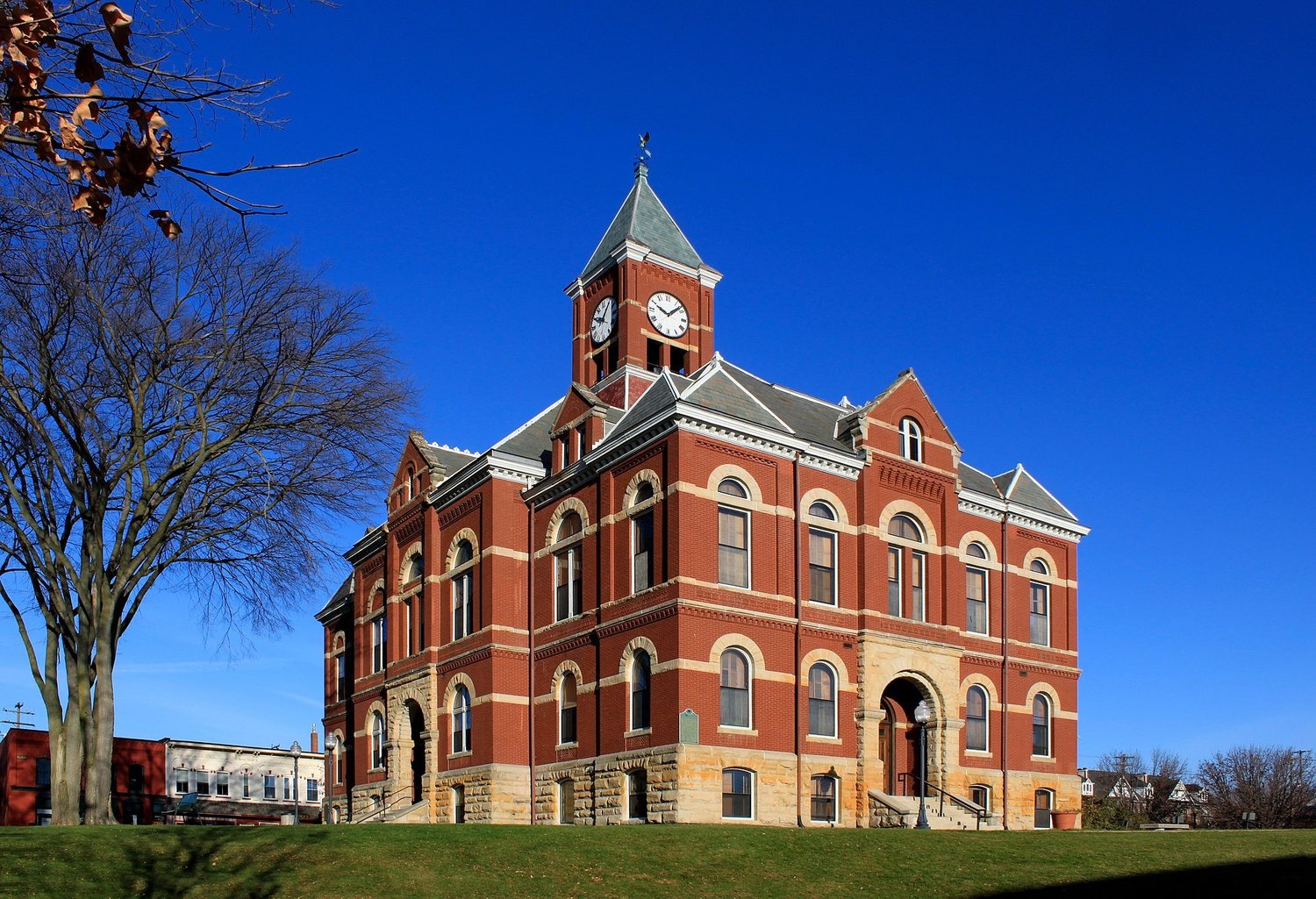 The Fowlerville Community Theater will stage “12 Angry Men” at the historic Livingston County Courthouse in Howell beginning Sept. 22. The 1954 play was written for television. 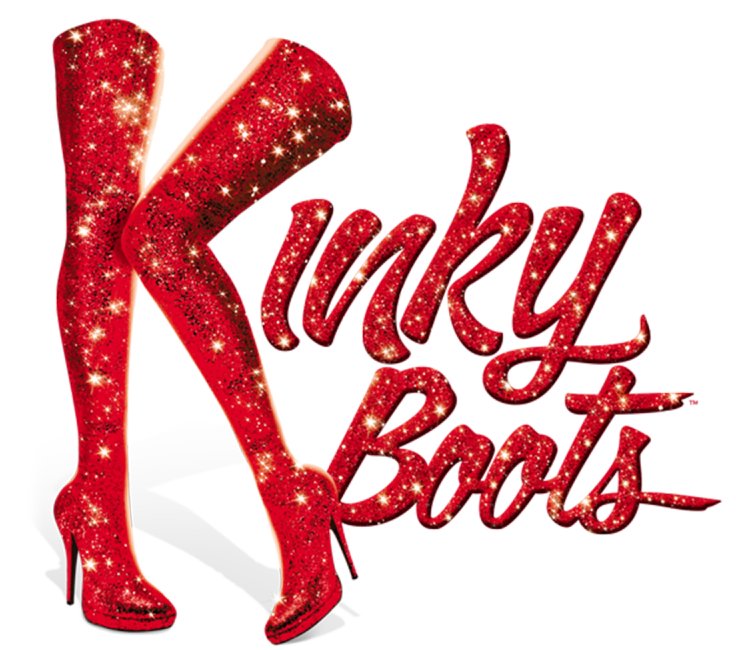 “Kinky Boots,” with lyrics and music by Cindi Kauper, opens Friday at the Lebowsky Center for the Performing Arts in Owosso.
Posted Thursday, September 8, 2022 12:00 am
Todd Heywood

The 2022-‘23 theater season is officially underway in the Capitol region. City Pulse has also reconstituted the Pulsar Awards Committee, and we’re excited to hear from returning reviewers and to introduce new ones to give you their takes on performances throughout Greater Lansing. Want to be a judge or reviewer? Please email me at heywood.reporter@gmail.com.

Here are shows scheduled so far. Starlight Dinner Theatre has no plans yet, but company director Linda Granger said possibly in the spring.

“Something Wicked This Way Comes.” William Halloway and James Nightshade confront an evil carnival in this stage adaptation of Ray Bradbury’s classic novel. Opens Nov. 4. (The company is theater performed by youth actors for youth.)

“9 to 5: The Musical.” Based on the classic Dolly Parton movie, this show about office politics is sure to get your toes tapping. Opens Nov. 4.

Also this season: “Murder on the Orient Express,” opens Feb. 3. “Tuck Everlasting: The Musical,” opens March 14. “The Sound of Music,” opens May 12.

“The Magnolia Ballet, Part 1.” A Southern Gothic fable about a Black queer boy blending high drama, dance poetry and spectacle to explore masculinity, racism and the love between a queer kid and his father. A co-production with Plowshares Theater in Detroit. Opens Oct. 13.

“Bell, Book and Candle.” Modern day New York Witch Gillian Golroyd casts a love spell on Shepard Henderson, in no small measure to take on a former college rival. Problem? She finds herself falling in love and risking her powers as a result. Opens Sept. 22.

“A Year with Frog and Toad,” Based on the beloved children’s book by Arnold Obel, this whimsical musical tells the story of an entire year in the lives of friends, frog, the happy one, and toad, the curmudgeon. Performances: Opens Dec. 8.

“Kinky Boots”: A smash Broadway hit with music and lyrics by pop icon Cyndi Lauper. The magical story of how lives are changed when minds are changed. Follow the growth of a gentleman’s shoe factory to the catwalks of Milan in the musical with a heart. Opens Friday (Sept. 9).

“Merrily We Roll Along”: This lesser known musical by the late Stephen Sondheim will be performed at the Lansing Media Center, 2500 S. Washington Ave. Lansing. Opens Oct. 20.

“Queering History”: This is a staged reading directed by Tufford-Dunckel that follows a quiet high school student while exploring what life would be like if queer history was taught in schools. Opens Oct. 14.

“Corktown, or Through the Valley of Dry Bones.” Jackee, a fabulous 14-year-old boy, will take audiences on a tour of one of Detroit’s oldest neighborhoods between 2007 and 2034. From the neighborhood’s urban blight to the gentrified renaissance, “Corktown” chronicles the life cycle of a city and the lives of its residents. When the music is turned down and the graffiti is painted over, there is a beating heart in the history of this place that cannot be ceased. Opens Oct. 14.