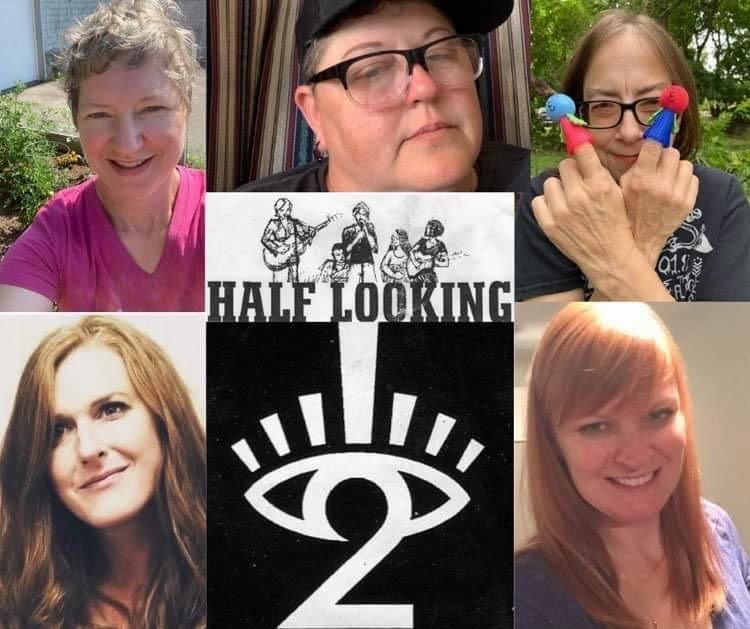 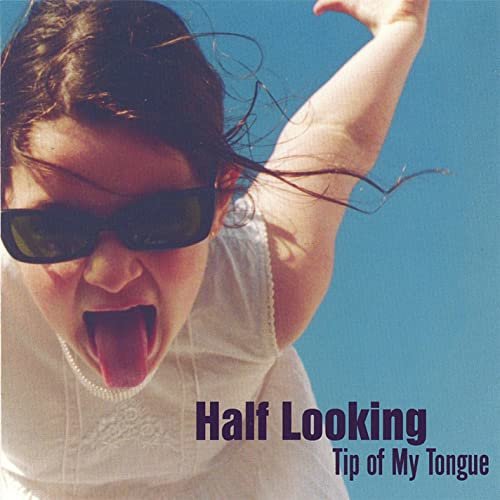 “We would describe our sound as alternative folk-rock — a crossroads where The Cranberries meet R.E.M.,” said Tammy Cook, bassist for Half Looking, an East Lansing-based group that disbanded 19 years ago after recording three albums and touring the country. But that breakup turned out to be a very extended hiatus.
Half Looking — which also comprises Hez Naylor (lead vocals, guitar), Lisa Corbett (lead vocals), Holly Miller (lead guitar) and Murray Stewart-Jones (drums)— is reuniting for two shows.

The first is Friday at the Women in the Arts Festival, and the following night, an encore Saturday performance happens at The Avenue Café. Expect to hear tracks from their discography, “Tip of My Tongue” (1999), “Delicious Humming” (2001) and “The Warmth In Here” (2002). Cook chatted with City Pulse. Here’s what she had to say.

How did Half Looking first get together?

Tammy Cook: Hez met Lisa at a house party in East Lansing in 1998, and it was love at first sing. They’ve been harmonizing together ever since. Holly saw Hez and Lisa perform at Bagel Fragel and joined the band after sharing a basket of fries at the Peanut Barrel next door. Murray joined the band in a spontaneous way — the original drummer couldn’t make it to a gig, so Murray sat in and improvised, blew everyone away and joined the band shortly after.

Looking back, what was the band’s songwriting process like?

Hez wrote or co-wrote many of the songs on the three albums, starting with lyrics and a guitar or mandolin or with poems from Lisa — sometimes working together. She’d bring a core structure to the band, and we’d add our parts to it.  Holly and Murray also individually wrote songs that were a regular part of our sets.

What ended the Half Looking?

The band disbanded in 2003 to pursue other interests. Holly joined the US Forest Service. Lisa became a middle school teacher. Hez went to nursing school, and Murray became a music teacher. Murray (Back Porch Alibi, The MSJ Experience) and I (Stick Arounds, Scary Women, Tad & the Fat Katz, Little Things) continue to perform and record with various projects.

We have a great scene. Tons of talent but not a lot of rock-star attitude. It’s mainly just people who love to play for other people. Plus, we have amazing resources like The Avenue, Elderly Instruments, The Record Lounge and indie distributors like Goldenrod Music and GTG Records. They’re all very supportive of local music. Also, checking out other bands is very inspiring. It always makes me want to play more shows.

What’s the story behind RAW?

My first band was RAW, an all-female punk band I formed with the amazing guitarist-singer Karen Quinn. Our first show was in 1982 at Joe Covello’s, a divey gay bar that used to be on East Michigan Ave., next to the strip clubs and adult theater.

Will Half Looking keep going after the reunion gigs?

We’ve got at least one more album in us — possibly exploring a different avenue musically. We’re definitely up for more shows. It might be a little challenging since we’re scattered all over the country now, but our upcoming gigs it proves that it can be done.