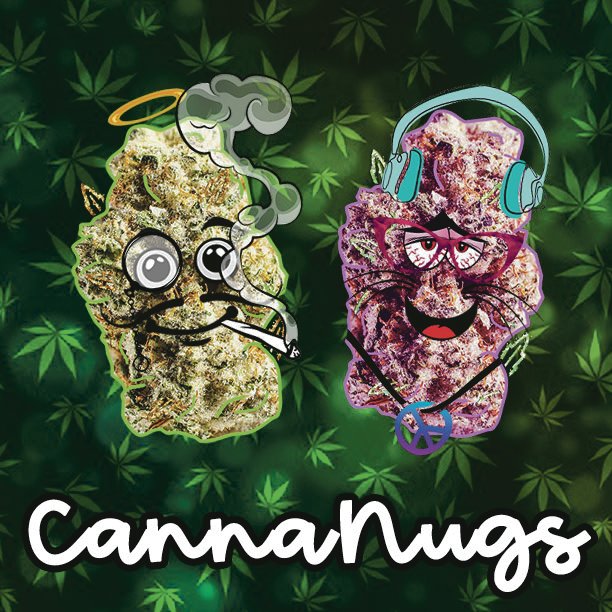 CannaNugs are available on opensea.io, an NFT trading platform.
Courtesy of Steve Green 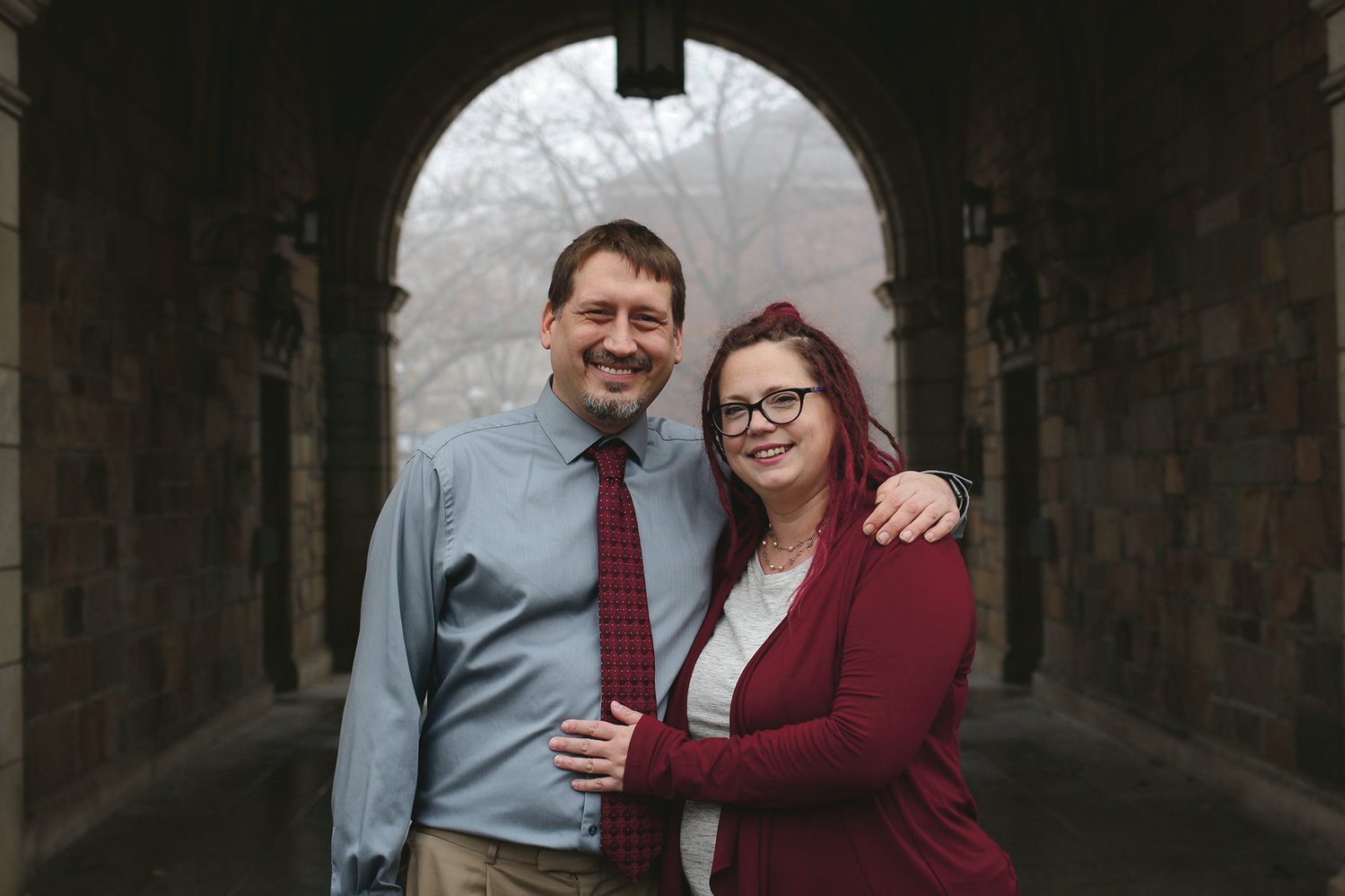 Steve Green has worn many hats within Michigan’s marijuana industry. He rallied for medical legalization in the state before the 2008 elections and then, in 2011, opened up a Lansing-based “medible” business with his wife, Maria.

In 2013, he said the couple were victims of the drug war after Child Protective Services removed their infant daughter from their home because of marijuana. While it was a tense time, Green fought through the stress and remained focused. Since 2015, his expertise has landed him various professional roles within the still-budding industry.

“I’ve consulted with other companies about freeze-dried edibles and other packaged products,” Green said. “Companies come to me for my knowledge of the science behind food-making and cannabis-infusing. I’ve also helped companies fine-tune their customer service and marketing efforts to reach a more authentic client base. I find it very rewarding to work in an industry I’m passionate about.”

For his latest venture, Herb ‘N Beans LLC, Green is launching a Cannabis NFT art series, CannaNugs. NFTs are non-fungible tokens, digital assets created in many areas, such as visual art, music, games, videos, events and more. Bought and sold online, each piece is encoded with underlying software, making each unique. While the new medium launched in 2014, it’s made colossal waves over the last year and has rapidly become a multi-billion-dollar industry. In March 2022, a New York Times headline asked: “The NFT Has Changed Artists. Has it Changed Art?”

“The more I learned, the more my mind spun with opportunities for using NFTs and ways they could help people and businesses,” Green said. “I wanted to start with a project that would benefit the community, so CannaNugs was born. I had the idea that the money spent on the project could be reinvested into the stakeholders. Project revenue would be reinvested through giveaways and events that NFT holders benefit from.”

He describes CannaNugs as a display of cute, playful, humanized cannabis nugs. Several Lansing residents have already purchased a ground-level NFT, and they’re available worldwide thanks to a website called OpenSea. The site is essentially the Amazon of NFTs and allows people to create, sell and buy NFTs.

Beyond selling the works, Green said it’s also essential that CannaNugs has a philanthropic aspect to it as well.

“In upcoming releases, there will be certain attributes that, when purchased, will fund a gift of actual cannabis to people with a specific need,” Green said. “For instance, when CannaNugs NFTs that have a military hat are purchased, a gift of cannabis will be given to injured veterans.”

While NFTs are quickly gaining popularity with other venues and big-name brands across many industries, Green hasn’t seen the “NFT gold rush” happen within the cannabis industry. He’d love to see an event for local NFT-holders and find businesses looking to partner in providing benefits to NFT-holders and other demographics needing cannabis donations.

This isn’t the first time Green has been considered a pioneer in the industry. When he and his wife operated their medible business from 2011 to 2015, they identified an underlying issue with how medibles were marketed.

“My wife tried one of the products to see if it was medicated enough. She ended up having a rough night because it was too strong. We started thinking about what that meant. How strong is too strong, and how do we even know how much we’re putting in?” Green said.

For instance, medibles, like weed brownies, were produced and labeled “2x” or “3x,” but consumers weren’t aware of what the baseline companies were using.

“In the medical arena, we realized some people want to use THC without going overboard and while still functioning in daily life,” Green said. “That’s when we started exploring testing the edible products and following that up with labeling our packages. At the time, no one knew what ‘10mg’ meant, so we even published postcards with infographics to help others understand dosing.”

Overall, Green said he would like to see more unity, kindness and compassion when it comes to the future of the cannabis community in the state.

“I recently found out about an event happening in Lansing called the Michigan Cannabis Harvest Rally at the Capitol on Oct. 11. With more events happening lately, I hope that brings people together more,” he said.