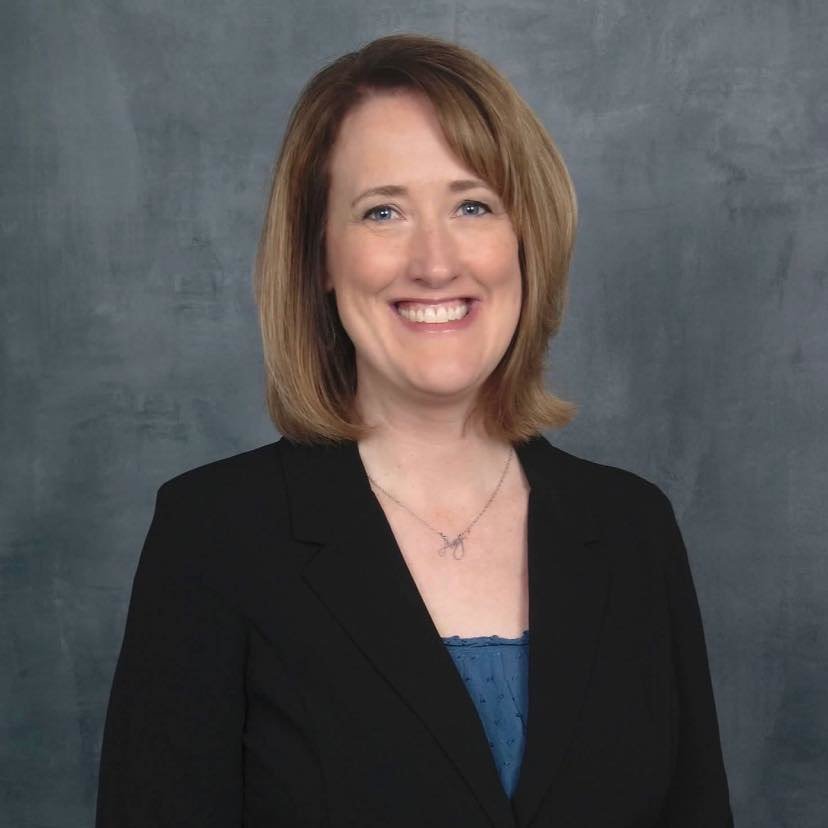 TUESDAY, Dec. 6 — Ingham County Commissioner-Elect Amy Salisbury has resigned from her post before she’s even been sworn in.

“We have received her resignation by email,” said Ingham County Commission Chair-Elect Ryan Sebolt. “The resignation takes effect Jan. 1. We will be accepting it at our upcoming meeting.”

Her letter cited "personal reasons" without any further explanation.

Ingham County Clerk Barb Byrum said Salisbury had expressed an interest in withdrawing from the Democratic primary, “but it was after the deadline for withdrawal.” After she won the primary, Byrum said, Salisbury told a Unity Breakfast gathering of Democrats that “she would campaign for the seat and looked forward to serving.”

Sebolt said the commission will have 30 days from the effective acceptance of the resignation to appoint a replacement.